An Incredible Little Camera For the Price
SCORE: 8.5/10 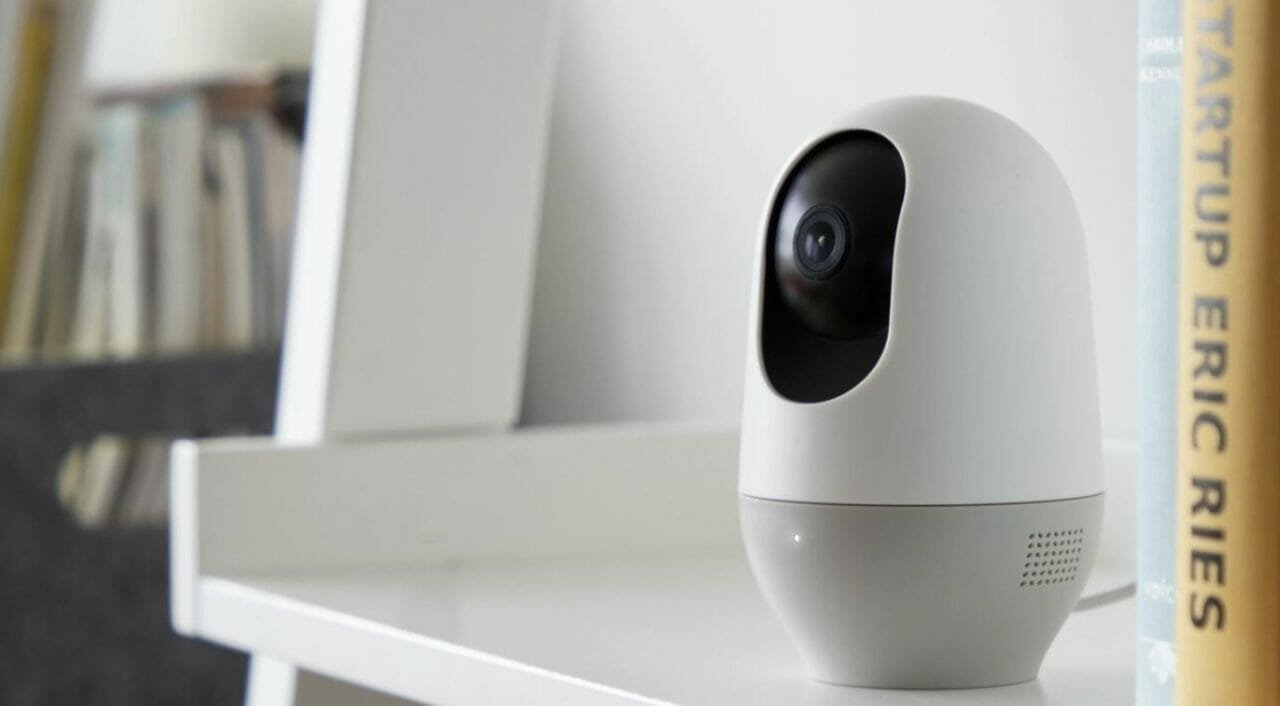 Nooie has recently released a WiFi camera that is being marketed towards families with small children, although it can absolutely have other applications as well. Being a parent to multiple children means that I have tried several different baby monitors with varying levels of success in their performance (I’m looking at you V-Tech). The Nooie Cam 360 is one of the best that I have used and is well worth the money.

When I first got the Nooie Cam 360, I was a bit surprised by the price tag on it, only $49.99 USD. I thought that something this inexpensive couldn’t be all that great—I am glad I was wrong. My first impression of the camera is that is feels very sturdy, which is a good thing if one has a child that likes to pull things off the shelves. Due to the length of the power cable, you’ll need to keep the camera close to an outlet. This wasn’t a problem in our house, but I could see where it could be troublesome if one is using it as a security camera up high somewhere.

The camera is operated through the Nooie app, where you can add your Nooie Smart Home products and control them all remotely. The App does not need to be connected to your home WiFi network to work so you can still check on your little ones if you aren’t home.

“Being able to swivel the Nooie Cam 360 to reach pretty much anything you want in the room is an amazing feature that is missing on a lot of the other cameras out there.”

While talking about checking on your little ones, the camera is not called the Nooie Cam 360 for nothing. It features a 355-degree field of view on the horizontal axis, and 94-degrees on the vertical axis. All of this adds up to a 110-degree field of view on screen. Being able to swivel the Nooie Cam 360 to reach pretty much anything you want in the room is an amazing feature that is missing on a lot of the other cameras out there.

The app is very simple to use, which is great if you want to check the camera in a hurry. Just open the app and all the smart devices are there, a quick tap on the camera opens it up and shows off the fantastic image quality and incredible night vision it has built in. Thanks to 1080p video quality, the image shows up as clear on your phone as it does in real life.

Nighttime viewing is very clear and moving the camera around is as simple as dragging your finger on the screen of your device to move the view to where you want it. The camera features infrared night vision with a visual range of 10 metres (32 feet), so you can monitor the whole room.

This camera has a lot of other fancy features as well. Two-way audio allows you to hear what’s going on in the room and use the in-app microphone to speak. The camera also features motion and sound detection, with customizable detection levels so you can manage exactly how much you want the camera to alert you to. If you slide it all the way up, you’ll get notifications if a car goes by. Toning it down a bit will let you know if the kids are rolling over in the night or sneaking out of bed for a midnight snack

Nooie offers two different methods of storing your camera’s footage, should you choose to do so: cloud storage and local storage using an SD card that they include in the box. The SD card slides simply into the camera and automatically begins saving data. If you turn on the loop recording feature in the settings section of the app, then the camera will automatically overwrite the oldest footage with new footage.

“I opted to use the SD card provided. This is the only way I would personally recommend using the Nooie Cam 360.”

The cloud storage, however, left me concerned as a parent. While setting up the device in my kids’ bedroom, the Nooie app stated that I should obtain consent from relevant individuals because the device may capture info about anyone that the camera sees, including children. They even go so far as to mention: “contact us to delete the data once you find that the device captured information of other individuals without consent.”

Rationally, I understand that most cameras that offer cloud storage are going to capture data and store it somewhere. But my children have a right to privacy and safety in their bedroom, no matter how small they are. Not being able to control the footage on my own and knowing that it is being stored somewhere for an indefinite amount of time is why I opted to use the SD card provided. This is the only way I would personally recommend using the Nooie Cam 360.

I was impressed with the Nooie Cam 360. It had some exciting features and a good quality camera. I would happily use this in my home for either home security options or as a baby monitor. You’d be hard-pressed to find a camera out there of similar quality and ease-of-use for the same price point. I’d easily recommend the Nooie Cam 360—while using the SD storage option—to my friends and family.

DISCLAIMER: For the purposes of this review, the camera was tested using the local storage option with an SD memory card. We would not recommend using the cloud storage.

The Nooie Cam 360 features high quality video and amazing features for a fraction of the price of other units out there. 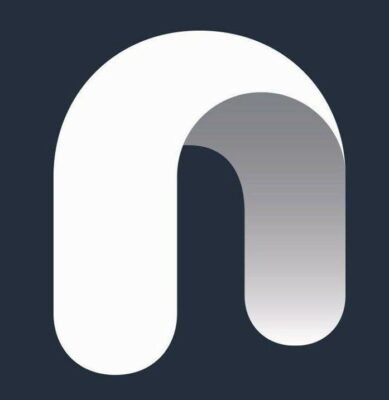