It’s a Post-Brexit life simulator designed with your existen
SCORE: 8/10 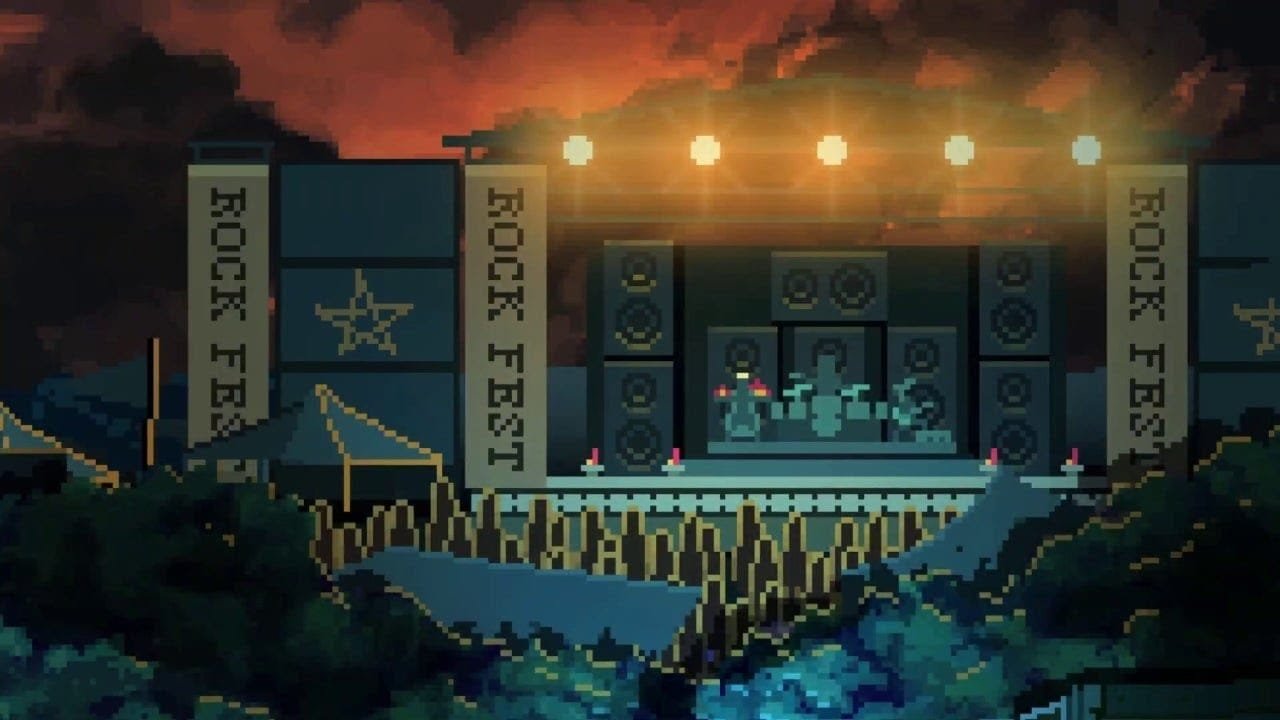 In Not Tonight, players are taken to an alternative Britain, called Albion, where Brexit talks have collapsed and an extreme right-wing government has taken power. All citizens of European heritage, going back several generations, have been rounded up and exiled to special housing districts where they are forced to work in a gig economy for low pay in order to meet monthly monetary goals that will allow you to remain in your home. As you might expect, the political commentary in Not Tonight is impossible to escape. The game gives players access to a cracked smartphone that updates them on various work gigs they can take through the BouncR app, as well as text messages from their boss and officer Jupp, and a News app to keep up to date on the global politics of Albion.

Players can choose from one of three origin stories, but all players are known as Person of European Heritage #112. The player is then given work as a club’s bouncer, where they must check IDs all night. They can later move on to working other pubs, festivals, and parties, managing guest lists and removing unruly customers. Players can use any extra cash to upgrade their bouncer equipment and apartment, in order to survive a Britain on the verge of collapse.

Players are given the choice to keep their heads down and work diligently under the unfair system for People of European Descent, or join the resistance and fight the restrictive Albion First regime.

Meanwhile, Not Tonight: One Love is an extra chapter of the story that follows King’s Head owner Dave, who has packed up and moved to France in the hope of finding true love. Forced into using the FlamR App, Dave must go on various dates with his “matches” which include a human hating Robot and a dog.

Not Tonight doesn’t come with a tutorial, so getting used to the UI without the use of a mouse and keyboard can be a bit tricky, as you’re stuck using the directional keys to switch between elements of the interface, while the left thumbstick controls the player character and select elements of the UI. The control scheme isn’t customizable, which can make it difficult to meet your nightly customer goals and bonuses while out on gigs for BouncR. The screen is also divided tightly on the Switch in handheld mode, but the text is still a readable size, even if it is a bit cramped and tiny.

While Not Tonight isn’t a direct copy of Papers, Please, it does utilize the same basic formula of hidden narrative and story beats, repetitive document scanning, and player choice that made Lucas Pope’s indie game such a massive hit. However, Not Tonight gives the player more individual choices, as well as a broader game world to explore in a more traditional RPG format. Despite Not Tonight’s clear additions to the base gameplay mechanics, it does little to advance the game format in any real significant way. Until you get to One Love. One Love is, perhaps, the biggest departure from Papers, Please, as it takes the gameplay introduced in Not Tonight and applies it to dating. Which is both fascinating and hilarious. Truly, the expansion is perhaps greater than the base game because it feels new and exciting and changes our expectations.

That said, if you’re looking for some existential dread to add to your daily commute, Not Tonight: Take Back Control Edition for the Switch is a pretty good deal despite its cramped UI and clumsy controls. Unless you’ve never played Papers, Please. In this case, you really should start there. It was one of our Games of the Decade 2010-2019 for a reason.

Not Tonight: One Love elevates the game to ridiculous heights, which makes it absolutely worth picking up 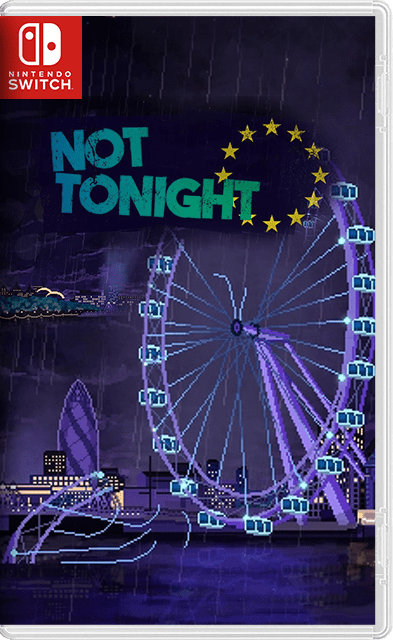