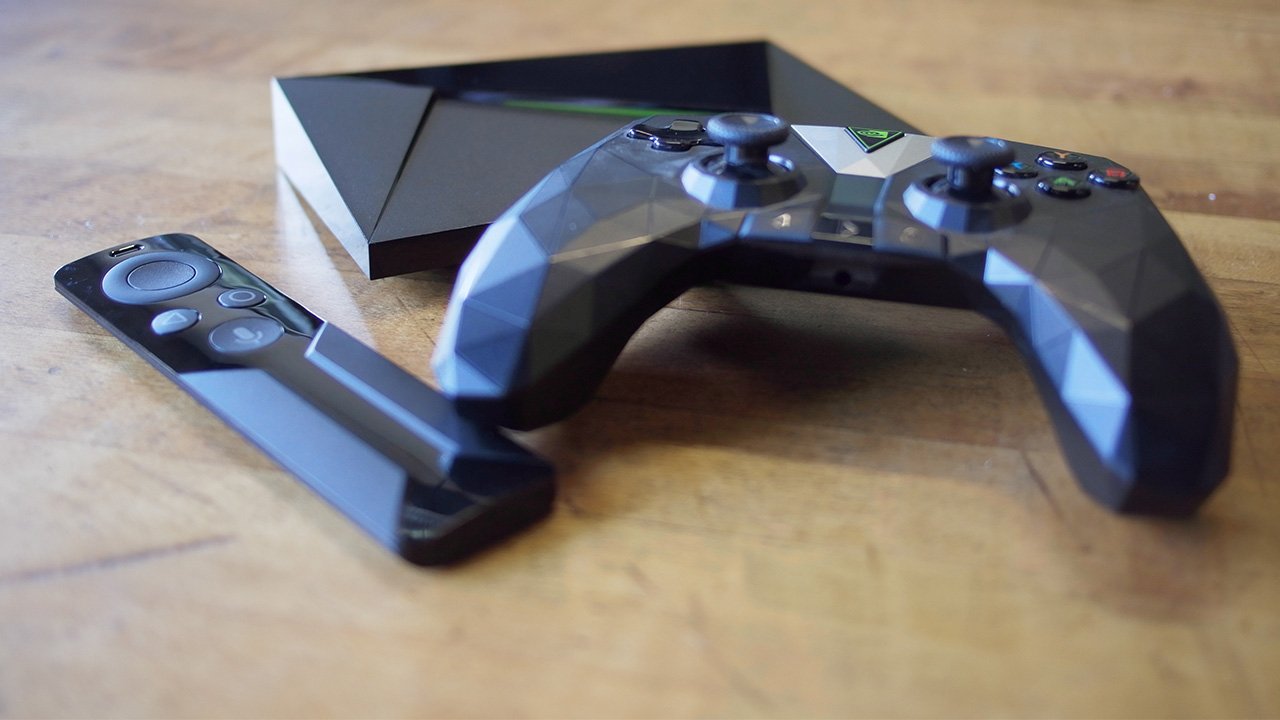 The Nvidia Shield is a product that continues to evolve and redefine itself with each new iteration. Originally built as a portable console, later a tablet, and now as a 4K capable HDR streaming device, the Shield appears to finally have found a comfortable market to rest in and make its mark as a capable competitor. Retailing for $199.99 USD, the 2017 refresh of the Nvidia Shield TV may appear as just a more compact version of its older brother, but this hybrid smart device is packing more under the hood than consumers may expect.

Beginning with the unboxing, the Shield TV couldn’t be any more of a complete package. The console itself has undergone a massive weight loss, but still sports the same impressive specs and a majority of accessible ports as its 2016 iteration. While some consumers may take the lack of upgrades as a negative, I think the more impressive aspect is how the Shield TV can now be taken on the go with relative ease and fit comfortably in the side pocket of a backpack. The only thing stripped from this smaller form factor is the micro-SD card slot, which isn’t something I believe anyone would miss. Unlike the first Shield TV, this version also includes a remote in the box, which features touch volume controls, voice functionality and multimedia buttons.

The last part of this package is the new Shield controller, which is one of the most unique controller designs I’ve seen in some time. Upon first glance I didn’t expect this controller to feel comfortable at all due to the multiple edgings and protruding points around the handles, but in practice the controller naturally fits into the user’s hands and can be used for hours with no fatigue. While the body of the controller has been updated from top to bottom, the d-pad, buttons and bumpers didn’t receive the same treatment. I enjoyed my time using the controller but the one gripe I have with it are the bottom three option buttons. Instead of making the start button on the right like every controller in existence, Nvidia decided to place it in the middle and move the dashboard button over to the right. This made my gameplay sessions annoying at times because my muscle memory is working against me, sending me to the dashboard and sometimes closing the game in progress as well.

The Nvidia Shield TV has a great dashboard and User Interface. Menus are snappy, responsive, and easy to navigate. I had no issues finding apps or games and even the curated recommendations are programs users will actually want to use on their device. The Shield TV is built with a custom version of Android OS, giving users access to a large amount of apps and games on the Google Play store. Just for example, I was able to get games like Metal Gear Rising: Revengeance, The Witness, Oddworld Stranger’s Wrath, Retro City Rampage and Grand Theft Auto 3, each with full controller support. The catch, however, is that the Shield TV only has 9 GB of usable storage, which quickly fills up. This leaves consumers with two choices before their purchase, either pay $100 more to get a 250GB version of the Shield TV, or stick with the base model and upgrade the storage with USB flash drives.

The Nvidia Shield TV wouldn’t live up to its name if it didn’t feature some great media streaming services. While Netflix is a standard that every Android box supports, Amazon Video is one of the rarities that Shield users can enjoy as well. To further compliment these 4K and HDR video services, the Shield TV packs in support for Dolby Atmos and other codecs to create an even more immersive experience. While most boxes struggle with 4K video over Wi-Fi, it was surprising to see the Shield TV keep up with the demand. Mileage will vary however, depending on the quality of your Internet and where the Shield TV is set-up.

Lastly, it’s time to tackle GeForce NOW, Nvidias game streaming subscription service. Unlike PlayStation Now, where users rent a game for a set amount of time, GeForce NOW includes titles to play immediately with its $10.99/a month subscription. The user’s library of streamable titles can become even larger if their gaming PC has GeForce NOW supported titles, like The Witcher 3: Wild Hunt. The problem that many users have with these services is—understandably—the latency and input lag. Because the games aren’t being downloaded or played natively on the Shield TV, the quality of the gameplay is dependent on the power of the user’s Internet connection.

To test the service, I had gameplay sessions with both Wi-Fi and Ethernet connections and saw some quality results. As expected, Ethernet remains the king of game streaming connections, but Wi-Fi still offered satisfying experience. I tested these connections using Batman: Arkham Origins (a poorly optimized game), The Witcher 3 (an open world game) and Tomb Raider (single-player/cinematic). Each title performed admirably, allowing me to parry, counter, and aim with precision. I was even able to adjust their graphics settings like any regular PC game to put less stress on the Shield TV and my connection.

The Nvidia Shield TV is a great hybrid of a games console and a powerful streaming device. If I were to criticize anything I would suggest Nvidia offer a stronger library of modern gaming titles that can be downloaded natively to the console so there are more seamless gaming experiences. The hardware is more than powerful enough to support more intensive titles at medium-low settings at above 30 FPS, but the selection at the moment is a little lacking. Other than some light gripes that I’ve written about in this review, the Shield TV is a quality entertainment package that consumers looking for better streaming services will definitely enjoy.

The Nvidia Shield TV is a great hybrid of a games console and a powerful streaming device. 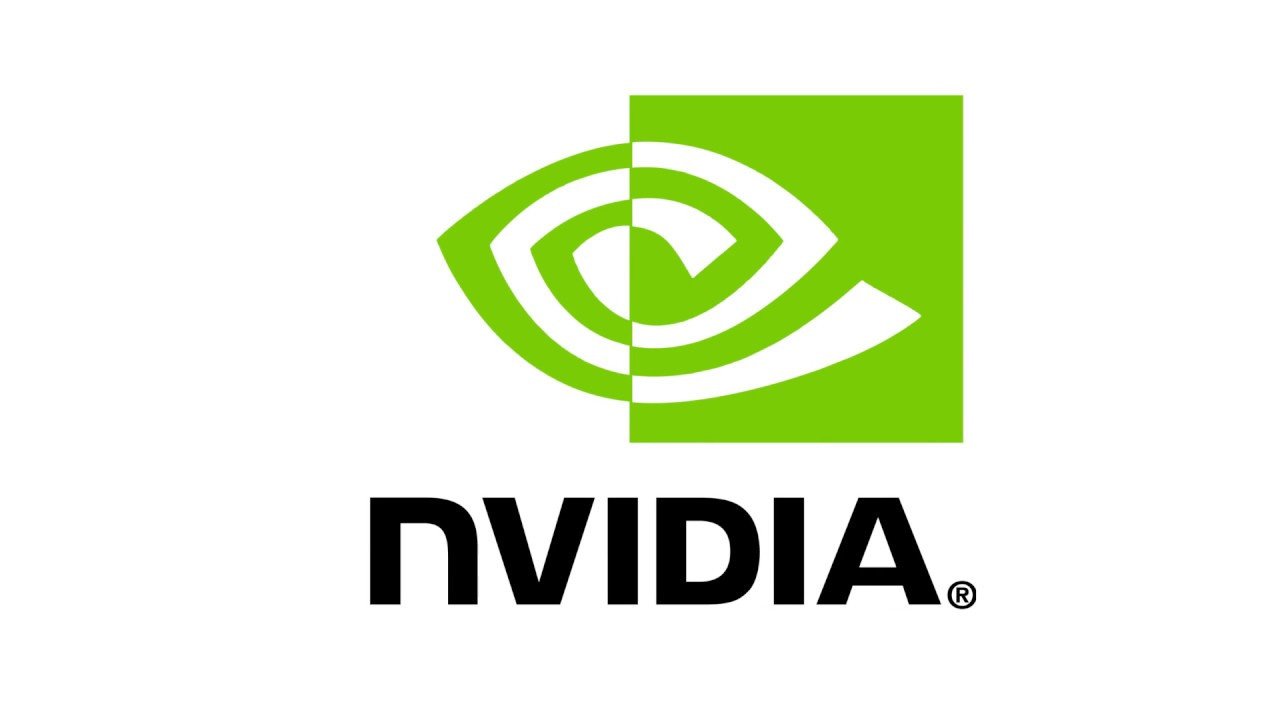