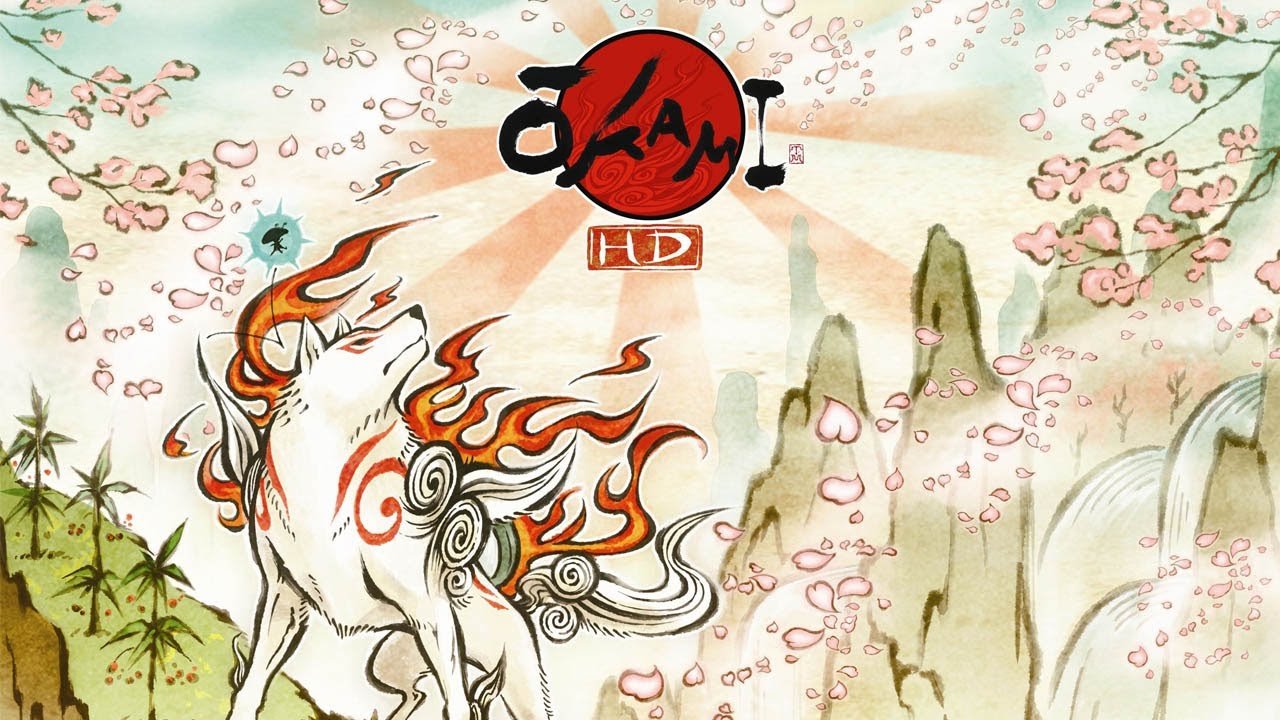 BUY THIS GAME, DAMN YOU

Okami is one of those games that makes me lament the state of gaming, or perhaps more accurately, the state of game culture. It was everything that we as hardcore gamers asked for, representing the very best aspirations we have for gaming. Despite that, it was a commercial failure. It was ignored by those who clamour for something different because… well, it actually WAS different, instead of being Call of Duty just with customizable mustaches. Now it’s back in an amazing HD port, and I have only one thing to say to people. This is your second chance to not look like a hypocrite, so BUY THIS GAME, DAMN YOU.

Okami is the best Zelda game that Nintendo never made. It was critically lauded by most reviewers (including me) when it first came out, and was hailed for its brilliant design as much as its stunningly gorgeous and distinct art direction. Which is why it came as a huge surprise when almost no one bought it. Capcom it seems, still has a soft spot in its corporate heart for this gem of gaming, and they’ve gone to another Japanese studio, HexaDrive, to bring this respectful HD port of the PS2 classic.

The big news here is obviously the graphical overhaul. It’s now in widescreen, but more importantly, its lush, Japanese ink brush aesthetic has been rezzed up to 1080p.This is the most beautiful that this game is ever going to look which is saying a lot considering how beautiful it looked before. The higher resolution makes a solid contribution to the bold lines and rich colours, even the texture of paper that sat behind the graphics looks richer and crisper. The only downside here—though not to the same degree as God of War—is that the old pre-rendered cutscenes don’t look as smooth or crisp as the real-time cutscenes.

The other big change is the addition of a new control scheme. As with the Wii version, this HD port now has some motion control thrown into the mix. It counterbalances the original control system with strengths and weaknesses of its own. Okami when played solely with a Dualshock controller functions well as a 3rd

person action game, but it always felt a little clunky when it came to the Celestial Brush mechanics that had players drawing images that would translate into game tools. With a Move and Navigation controller, drawing is now much faster and more natural, as players expected, but the use of a D-pad on the Navigation controller (or a Dualshock if you don’t have one) for camera control now means that adjusting your view feels clunky. Both control systems actually play decently to their strengths though for long term play, the traditional Dualshock method will probably win out for sheer comfort. On the other hand, it’s nice to finally be able to draw bombs and lily pads without struggling for a minute, only to come up with something that looks like a mutant pancake.

Aside from the addition of trophies, this is still the same Okami that was criminally ignored back in 2006. The intro is still long, there’s still no actual voice acting, and one the most beautiful looking, heartwarming, unapologetically Japanese games of the last decade still retains its power both as a testament to game design and a celebration of the old Japanese cliché about The Power Of Friendship™. This is the definitive version of this neglected masterpiece, and at only $20, there’s little excuse for players who regretted missing it the first time to ignore it again. BUY THIS DAMN GAME.

Aside from the addition of trophies, this is still the same Okami that was criminally ignored back in 2006. 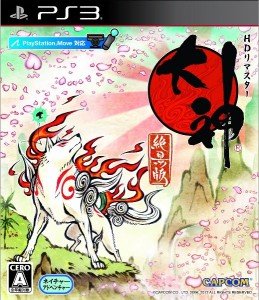