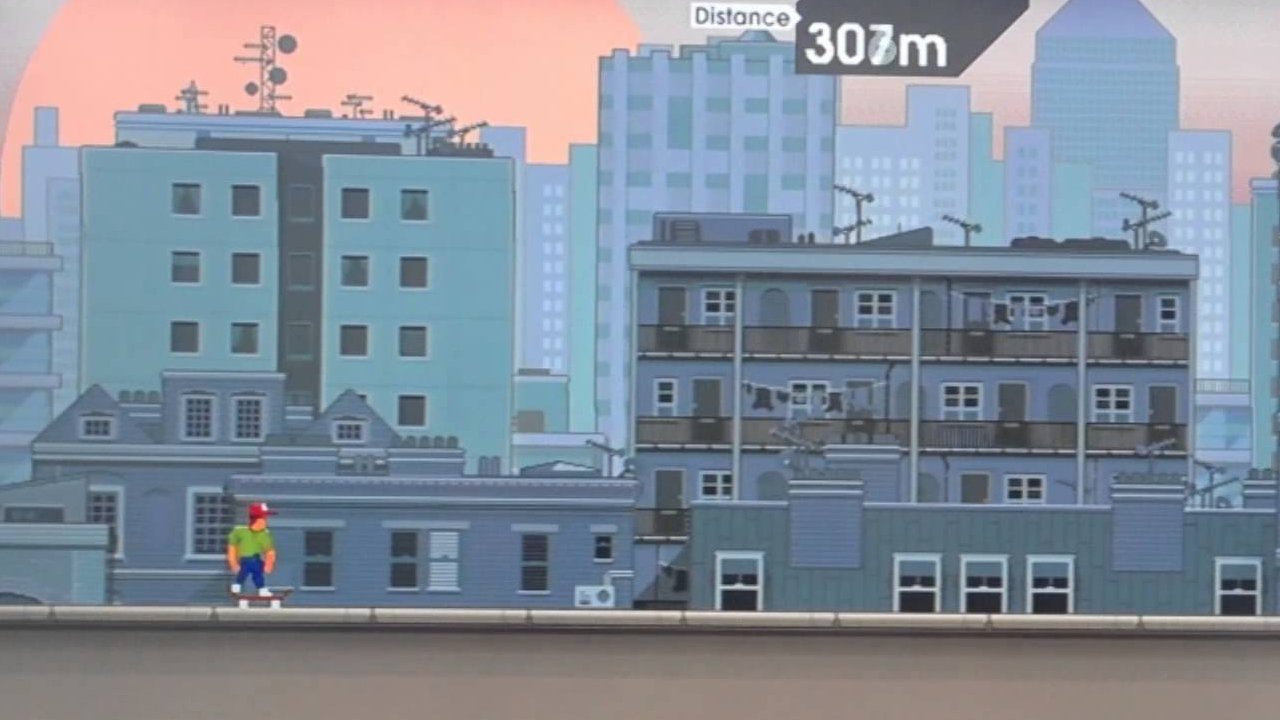 When playing OlliOlli I can’t shake the feeling that it was designed to be something else, but unfortunately the gameplay in OlliOlli is what confines it to platformer status. 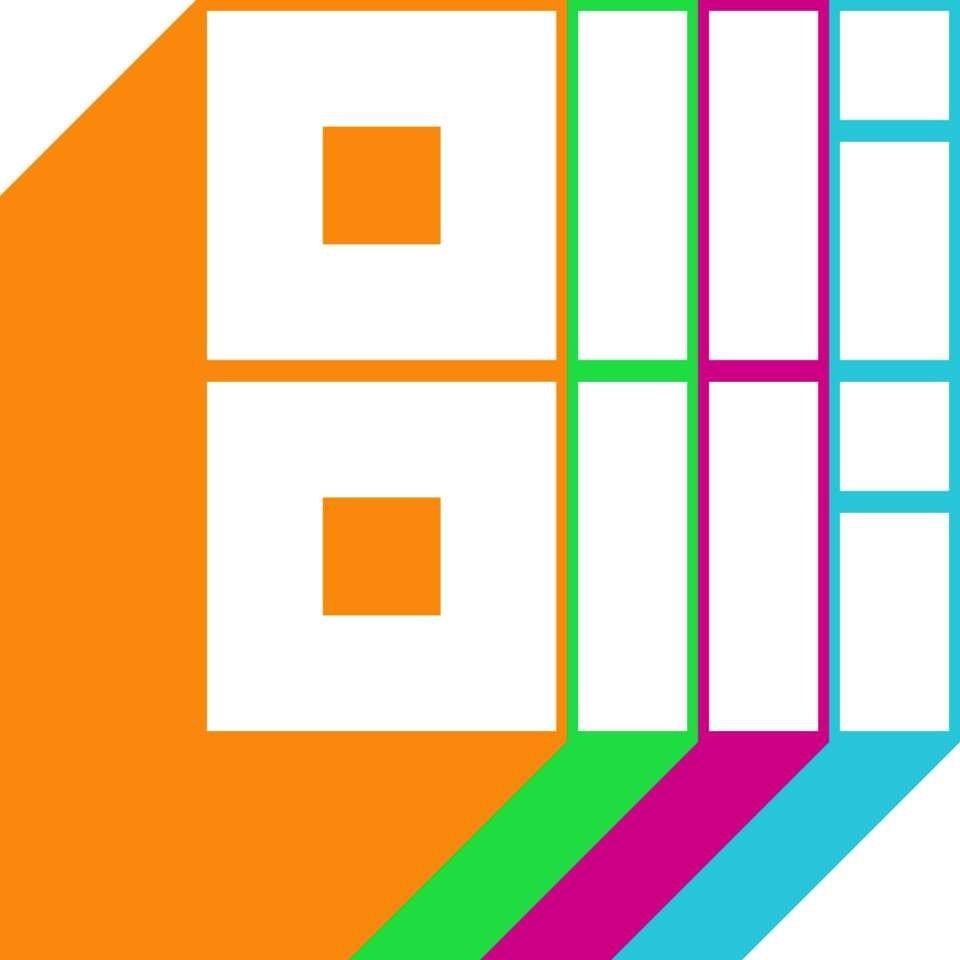