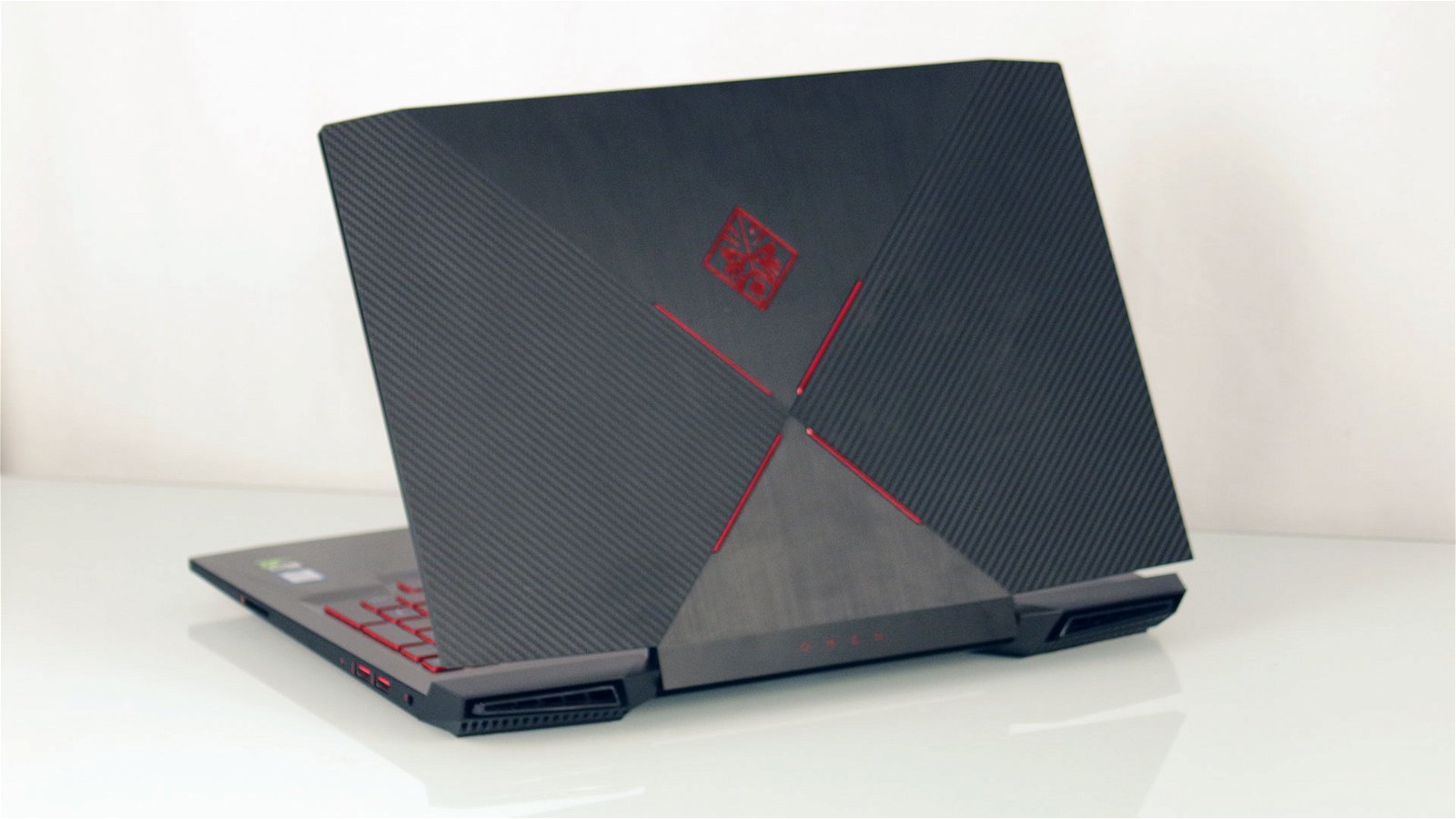 If you’re looking to jumpstart your PC gaming experience with a device that also provides great media capabilities then the Omen by HP is definitely a great choice. 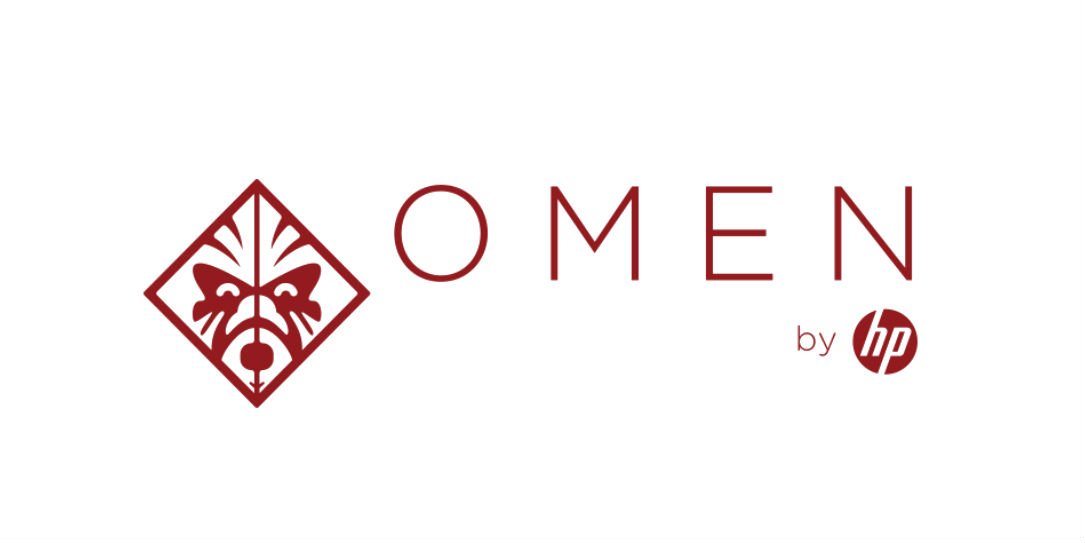