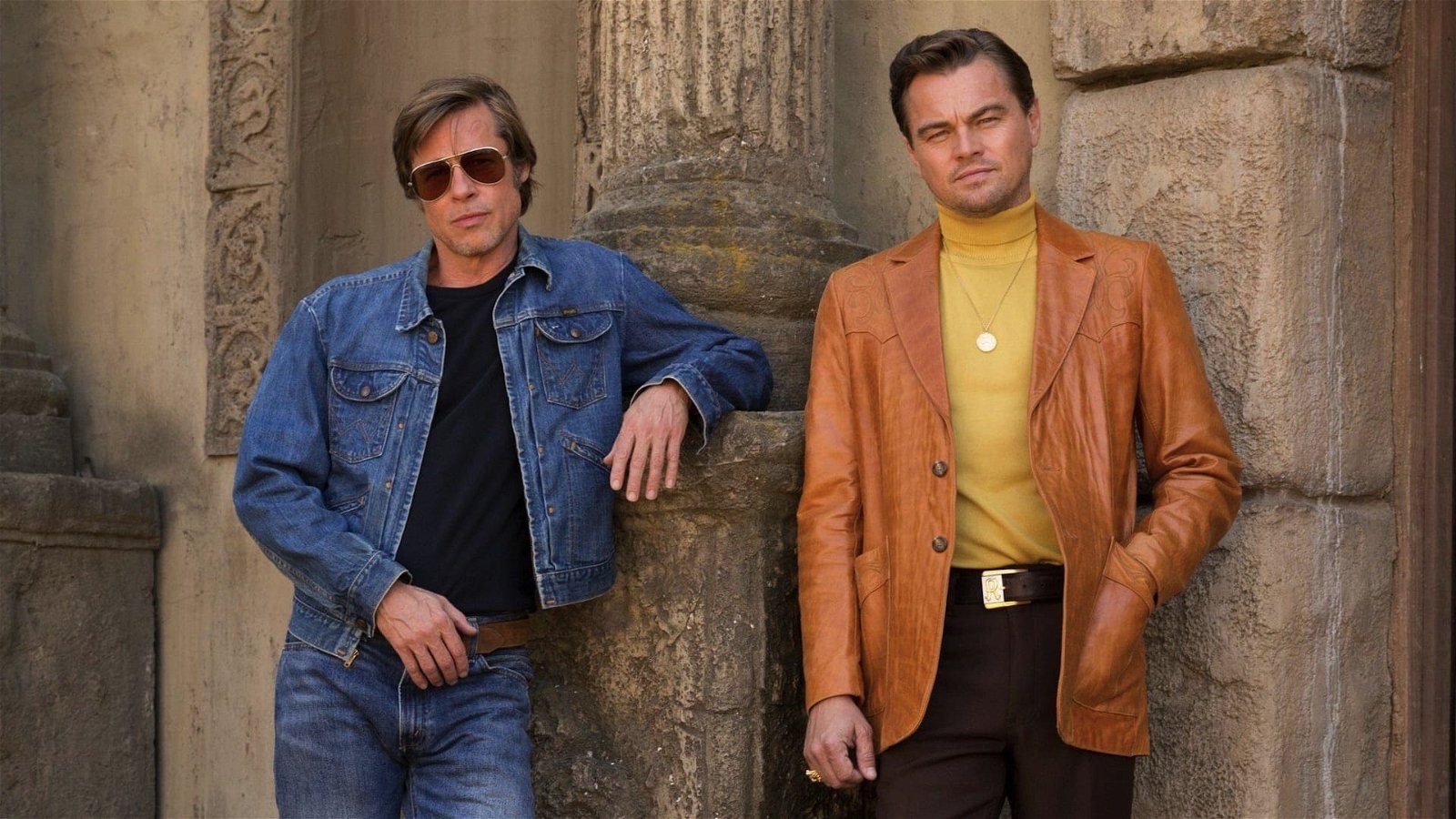 Quentin Tarantino‘s legacy is pretty much already secure. Even if he retired now he’d be remembered as one of film’s great directors, though we allegedly have one more film before that happens. One more outside of Once Upon a Time in Hollywood, mind, which further cements his place in the pantheon of cinema.

Once Upon a Time in Hollywood is a tale of three protagonists: Rick Dalton (Leonardo DiCaprio), an aging movie star who thinks he’s past his prime, Cliff Booth (Brad Pitt), an underappreciated but stalwart stuntman, and Sharon Tate (Margot Robbie), a rising starlet that meets her end in real life at the hands of the infamous “Manson Family” cult. And with the rattling off of that true-to-life last name, the stage is set. This is 1969: an entropic year of unrest with a clash between the waning “peace and love” era and nationalism. This is a time where the moon landing was directly followed by the so-called “Manson Murders,” thrusting the end of the decade into utter chaos.

There’s a lot of nuance in this story, and Tarantino manages to not only inject his personality into it but restrain himself enough to let this pseudo-retelling breathe. As he’s said countless times the film is not centred entirely around the murders, but the state Hollywood was in when they happened. It sounds blasé, but Los Angeles truly is a character in this film. Its participants drive around and effectively take in the dazzling yet haunting sights, both in terms of the built-up neon-ridden L.A. landscape and the more desolate past-their-prime reaches of locales like the Spahn Ranch. The duality of Hollywood is a tale often told without words.

Much like the youth culture of the era, Once Upon a Time in Hollywood is a transient film. Our “hero” Rick Dalton has no clue what to do with his life while others are either making peace with it or truly feel alive for the first time. As a result, there’s a lot of wandering, both spiritually and physically, which gives it a decidedly less pointed feel than the vast majority of Tarantino’s body of work. Stories diverge and converge at will, sometimes with little to no payoff until the climax. It may try your patience.

Speaking of transience, it wouldn’t be a Tarantino project without plenty of love for film, and if you love old Hollywood, you’re in for a treat. There’s more “fake TV/movies” in this project than any of Tarantino’s work before it, and everything from the in-in-universe scores to the cinematography is picture-perfect. I haven’t felt this sincere of a connection to the craft since 2011’s Hugo.

It’s also one of Tarantino’s funniest films to date. I’ll be shocked if DiCaprio isn’t nominated for an Oscar for this for two scenes in particular, and Pitt is a riot from start to finish. Although she does lack screen time compared to her compatriots, Robbie brings an effortless grace to the character of Sharon Tate, who serves as the emotional anchor of the film.

It’s winding and sometimes obtuse storytelling methods do hurt it on occasion. Chiefly, Once Upon a Time in Hollywood suffers from a lack of editing, or more specifically, a lack of Tarantino’s late editor Sally Menke telling him “no.” Ever since her passing, he’s had a rougher time cutting the fluff, which might anger regular movie-goers but delight Tarantino fans. It’s a fine balance, but I think the longer runtime and sometimes aimless meandering suits this film. It’s mostly a character study, and all of that aforementioned fluff is more time spend with those characters. Even if there’s no dialogue and all of it is communicated through facial expressions or body language, it’s definitely there.

A lot of Once Upon a Time’s strengths are drawn from the entire concept of a “faux universe” that’s right on the tip of your tongue. Provided that you have knowledge of the era you’ll see all the historical cues coming a mile away, witness various cameos of famous Hollywood players, and take it all in with a bit of uneasiness. It’s never quite right, and that’s why it works so well as a Tarantino film: it needs a bit of devil business he is fully capable of. Although fictional, Tarantino manages to shine a direct light onto all of Hollywood’s vices and charm, because he’s both lived in the aftermath and has reverence for its history. As Norma Desmond observed in Sunset Boulevard, Hollywood giveth, and Hollywood taketh away.

Tarantino's encyclopedic and granular knowledge of film help elevate Once Upon a Time in Hollywood above the countless other takes of 1969 Los Angeles. 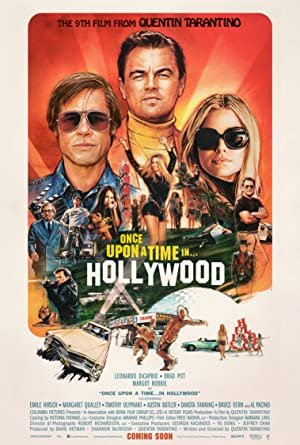