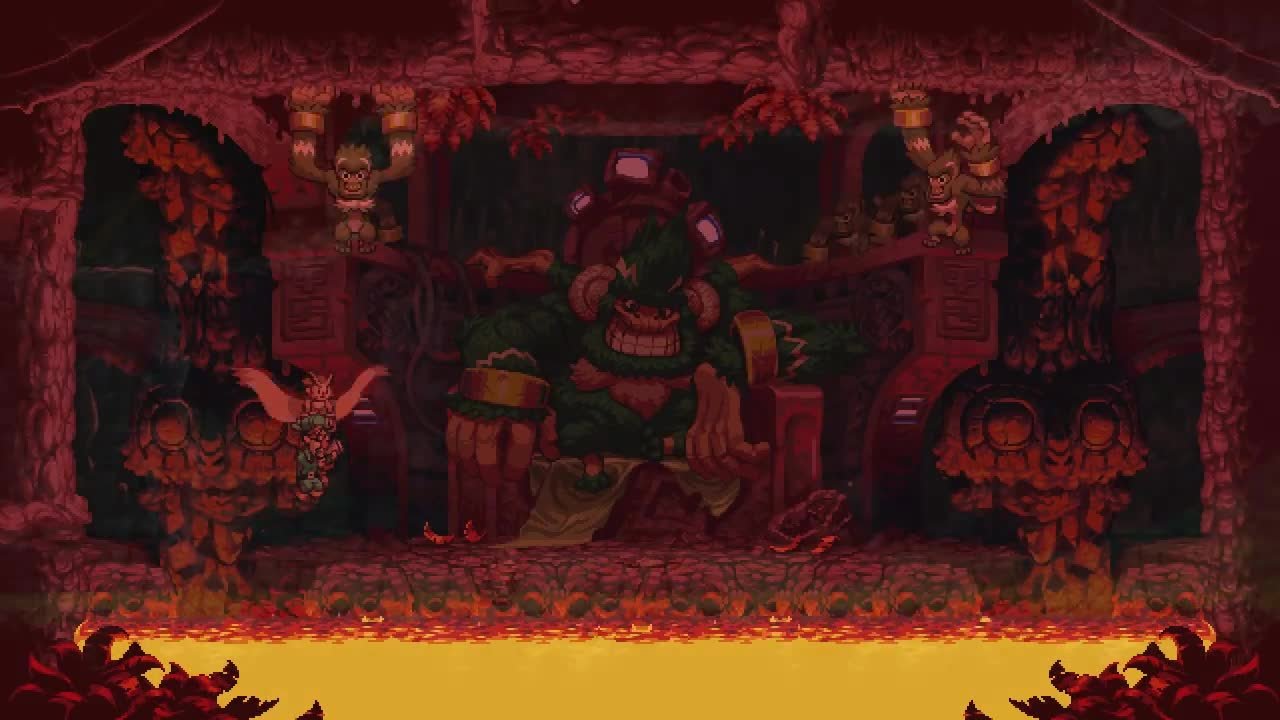 Final Thoughts
Owlboy is a phenomenal adventure that succeeds in telling a captivating story with interesting characters and enjoyable gameplay. You should give it a try.
More From CGMagazine