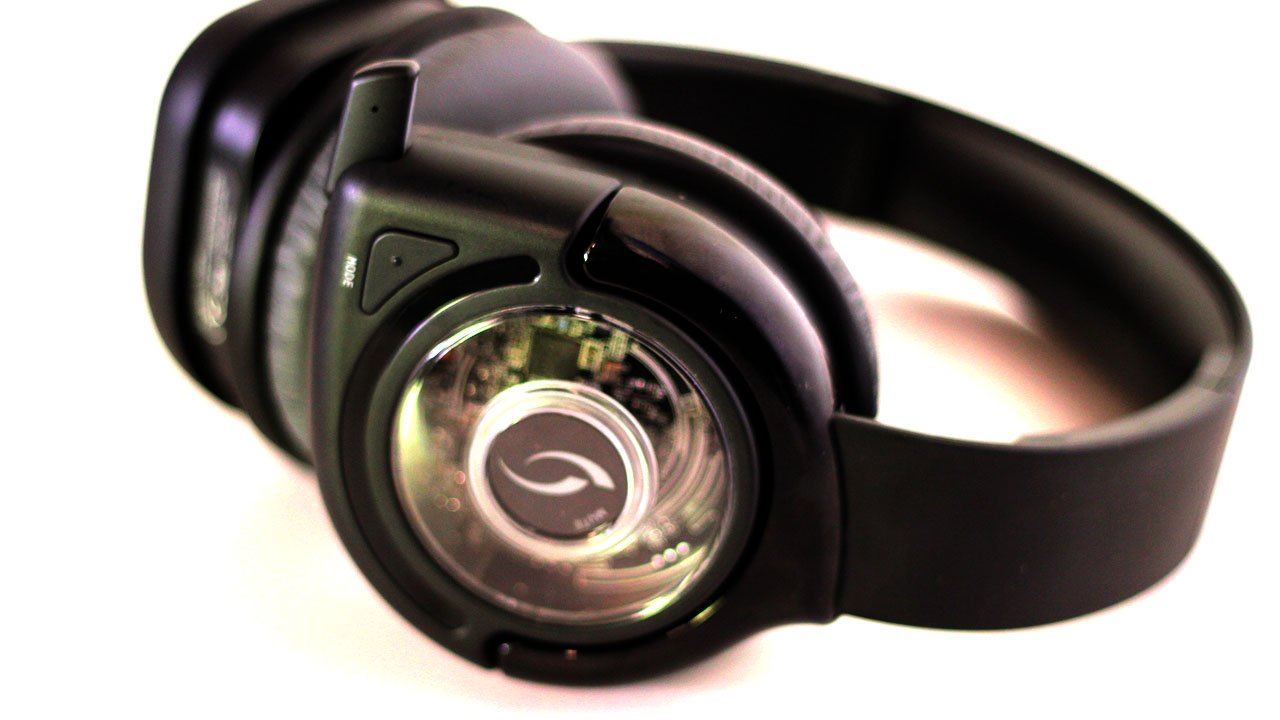 Headsets generally fall into three categories, with the most numerous being the cheap sets for less than $30 that might be used strictly for casual chat. On the other side of the equation are the premium headsets that run hundreds of dollars, but let’s not forget the middle. Some entry-level headsets might cost a fair chunk of change, but they also provide a far better sound experience than anything you’ll get with an ear bud and a wired microphone dangling limply by your mouth. PDP’s Prismatic wireless headset is a very good contender for these entry-level premium audio experiences.

The Afterglow Prismatic wireless headset has an MSRP of US$90, although price varies wildly depending on where—and when—you do your shopping. However, at the $90 price point, it’s clear that PDP have set their sights squarely on one demographic; the gamer that is looking to finally get some good stereo headphones that won’t break the bank. And that’s a promise that the Prismatic largely manages to keep.

First, let’s look at the physical build of the headset. Things are already off to a good start with polyurethane leather earpieces and an around-the-ear design that’s not as big as it could be, but will safely surround average sized ears. While the padding on the headset does a good job of isolating the listener from outside noise, it does little to prevent bleeding of noise from the speakers. In other words, if you were planning to play beside someone reading at home, or commuting to work, everyone will be able to hear quite clearly what’s coming out of your speakers. In this regard, the Prismatic is not good for people looking for a quiet solution, compared to the wired SteelSeries 5HV3, which does a much better job isolating both listener and bystanders from the noise.

The headset itself is flexible and adjustable with some padding on the headrest for added comfort. This does not feel cheap. However, it also does not necessarily feel classy. It’s a matter of aesthetics preferences, but while the clear plastic on the earpieces might be questionable, what really pushes the Afterglow into a specific, younger market are the LEDs that live up to this headset’s name. The earpieces light up in a variety of colors when turned on, adjustable so that everyone can see that your favourite colour is purple or aqua, in addition to more vanilla colors like red, blue or green. It’s a pure vanity function, meant to be seen by those around you, but it’s one of the features that raises the price of the headset.

The Afterglow is currently designed to be fully functional with last generation consoles and PCs. It’s partially functional with current generation consoles and mobile platforms, in that they’ll let you hear sound, but won’t necessarily let you chat, use the different audio modes, or even function wirelessly. A small USB dongle is included that acts as a processor for the bass impact and immersion enhanced listening modes, but is also required for wireless broadcast. The audio itself, however, needs to run through traditional audio L & R cables, which the PS4 and Xbox One—both being HDMI connection-only machines—lack, thus requiring a direct RCA jack plug-in in order to work. This hurts the flexibility of the headset, although there are workarounds available, not the least of which is provided by PDP itself for an additional $90, but we’ll get to that shortly.

The headset also comes with a retractable, flexible microphone that lights up in three different colors depending on which listening mode is currently in effect.

For energy consumption, a hefty lithium battery built into the headset, giving it an average wireless lifespan of about 10 hours before needing to be plugged in via USB recharger to get ready for action again. This is by no means a deal breaker, but the premium SteelSeries H headset solved this problem by including two lithium batteries that could be interchanged, so one was always recharging while the other was in use, meaning there was no “energy discipline” required on the part of the user to remember to keep the headset charged before use.

The real test for any headset is the quality of the sound, and here, the Afterglow manages to deliver good quality for its price range. Stereo sound is decent, but the separation of mids and highs isn’t as clear and clean as other headsets, like the more humble, wired SteelSeries 5HV3. On the other hand, bass is pretty substantial, and if that wasn’t enough, there’s a dedicated bass boost mode that really pushes those low end sounds, making games like God of War III or Call of Duty that much more impressive when explosions and avalanches burst into the soundstage. There’s also an immersion listening mode that attempts to mimic some sound separation and directionality, basically a “pseudo 5.1” mode, and while it does a better job than normal mode of pushing up some sounds, it’s still not the cleanest separation, and aside from the usual left/right directionality, doesn’t truly feel like surround sound is kicking in. There’s actually a separate 5.1 base tower available for an additional $90 for true surround sound—and, incidentally, full compatibility with the PS4—but that’s an additional expense.

The sound here is loud, however. Most people will probably not want to play the headphones at maximum volume unless they’ve already suffered from hearing damage. And for people that play a lot of first person shooters, with a lot of explosions, this is probably an ideal situation. This isn’t necessarily best headset to use for music, movies, or even horror games and RPGs. But for big, loud action and FPS games, the bass boost and wall-of-sound characteristics of the Afterglow make it a heady experience. The bass is definitely the star of the show here, but it frequently overwhelms the other sounds, which some gamers might actually prefer.

If there could be any single real criticism leveled at the Afterglow, it would have to be its chat functionality. It’s passable for casual and friendly conversation, but its quality is not professional level. Then again, this isn’t priced at a premium level, and something had to give somewhere to make it affordable. In order to lengthen the battery life, the microphone isn’t on all the time, activating only when you speak, which means “clipping” occurs; the first moment or syllable of your speech is cut off because the microphone is only just kicking in. For normal play, this isn’t a big deal, but in a competitive or time-sensitive setting, this could be a real problem. If it’s your job, for example to shout “NOW!” to a team waiting for the signal to fire, there’s a real chance that your command will get cut off because the word is so short, necessitating the use of “Now, now, now,” to ensure the signal goes across.

In all other respects, the Afterglow delivers a good amount of quality performance for its price point. A wireless headset under $100 with good sound, impressive bass and a lengthy battery life is hard to come by. If its only weakness is less than stellar chat, it still packs in enough features at an acceptable quality to provide good value. This is a great headset for people not looking for a studio experience, but more of a night club sound; loud, aggressive and not too subtle, but you’ll feel it in your skull.