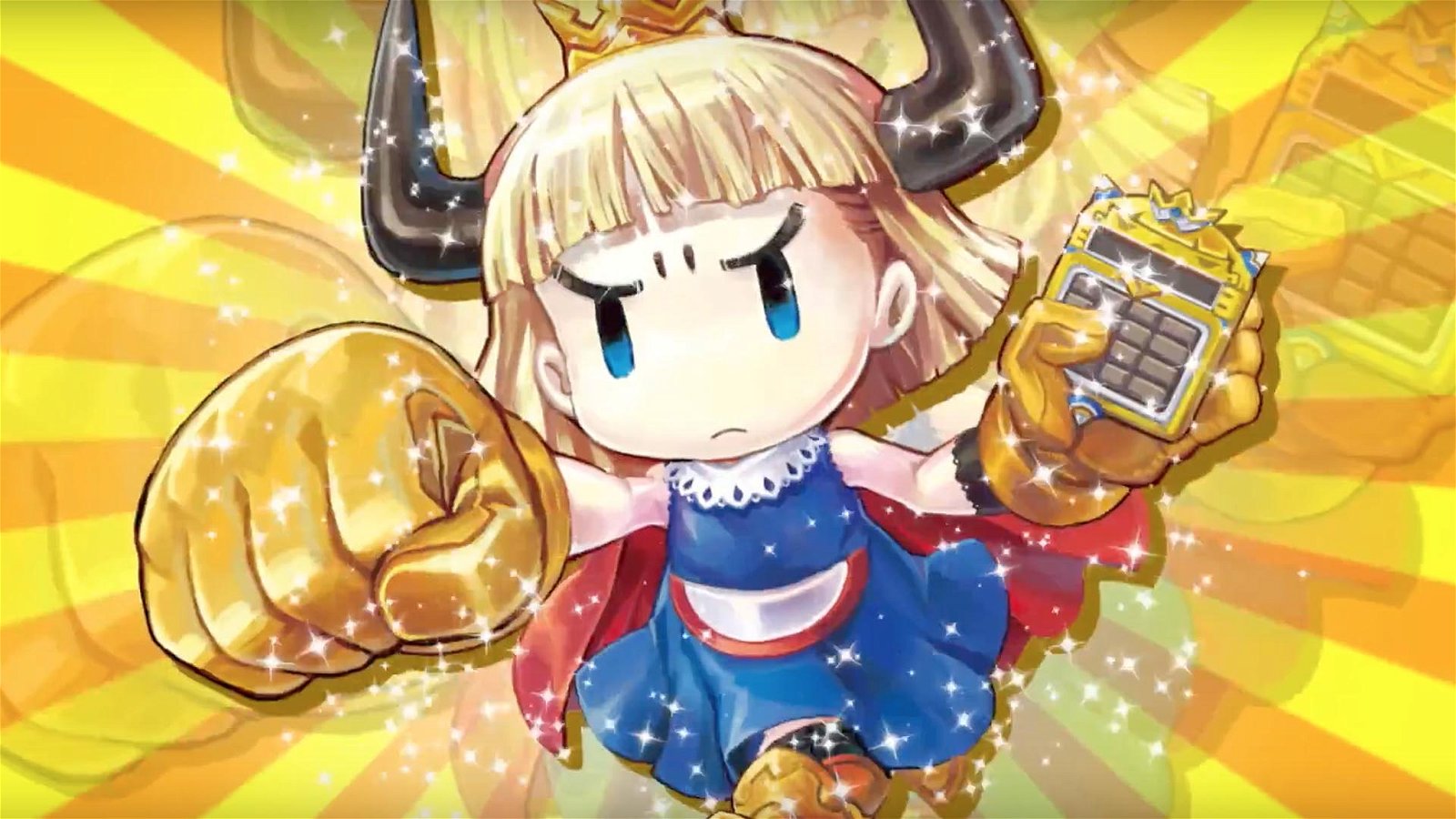 Part of reviewing is professionalism. Analyzing a game for more than it might seem to the regular consumer. Many times going into specifics that some might completely ignored throughout their personal play through.

However, while playing through NIS America’s latest Nintendo Switch effort, I found Penny-Punching Princess to simply be outright fun.

The story outlines that throughout years of fighting, a nameless princess has found that true power hides within something that many of us take for granted: money. In its own right, Penny-Punching Princess tries to incorporate simply capitalism into its narrative, but to me this attempt to make a political narrative is one of the game’s main flaws. Without disregarding the excellent, and sometimes funny writing that couples this game’s sometimes crazy-looking creatures, Penny Punching Princess’ narrative simple lacks the necessary depth to truly give its political roots reason to exist.

One area that Penny-Punching Princess’ political ideas flourish on is its gameplay. Slash, dodge, roll, throw endless waves of punches, Penny-Punching Princess has a rather flawless top-down beat’em up type gameplay, but the real twist here is the addition of money into the gameplay cycle. By using gold, which can be acquired by defeating enemies, and opening chests, players are allowed to use the game’s “bribe” system. To describe this system in simple words, it allows players to convert enemies to your side, and unlock gates all completely dependent on how much money you have. I found this to be an interesting gameplay loop, as it seemed to be the only factor in Penny-Punching Princess that makes use of its money based ideas.

However in practicality Penny-Punching Princess can be quite simple, which felt right at home for me, but it is easy to understand why simplicity might drive some players away from this title. Here you go around a predesigned arena, beating five waves of random enemies in order to clear a level, it is really that simple. This simplicity also translates into the systems the game tries to implement to guarantee its “RPG” classification. Something about investing money into your castle that just never resigned with me, seeming more like interruptions to the otherwise flawlessly simple gameplay.

When it comes to the game’s visuals, and audio, it can at times be a very mixed bag. Penny-Punching Princess’ soundtrack is the equivalent of European medieval music gone rogue, it sounds very good, really making each instrumental note clear to my otherwise quite deficient ears. But after you hear the same battle sequences, and main world theme, this excellence becomes quite tedious. Regarding the visuals, Penny-Punching Princess has a cute looking pixelated art style, but it simple lacks the punch in its colour, and character design- which is an awkward thing to say considering the title’s name.

As an entire game however, Penny-Punching Princess is an interesting package. It isn’t the best game in any regards, having some obvious flaws that could have been fixed had the title had a bigger budget, and development period, but its uniqueness in comparison to what is currently offered on the Switch really makes this game stand out. What isn’t interesting however is this price’s price tag, a high $40 USD. You see, after the high critics The Longest Five Minutes got for its price tag, setting an even shorter, and simpler game at this price seems rather absurd to me. This in itself leaves Penny-Punching Princess in an awkward spot.

Should you get it? That will entirely depend on how much this type of gameplay appeals to you, and how many current titles you haven’t been able to catch up to. If you have no current backlog, not only do I applaud you, but I would highly recommend Penny-Punching Princess, as it will simply make you smile, but if you have a smaller library, there are more worthwhile $40 USD offerings.

Liked this article and want to read more like it? Check out Pedro D’avila’s latest findings on PUBG Mobile, and the Game Developer Choice 2018 Awards!

Penny-Punching Princess’ simplicity is its strongest factor, but its lack of polish in narrative, and the price make it hard to recommend to every Switch owner. 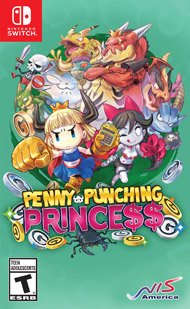