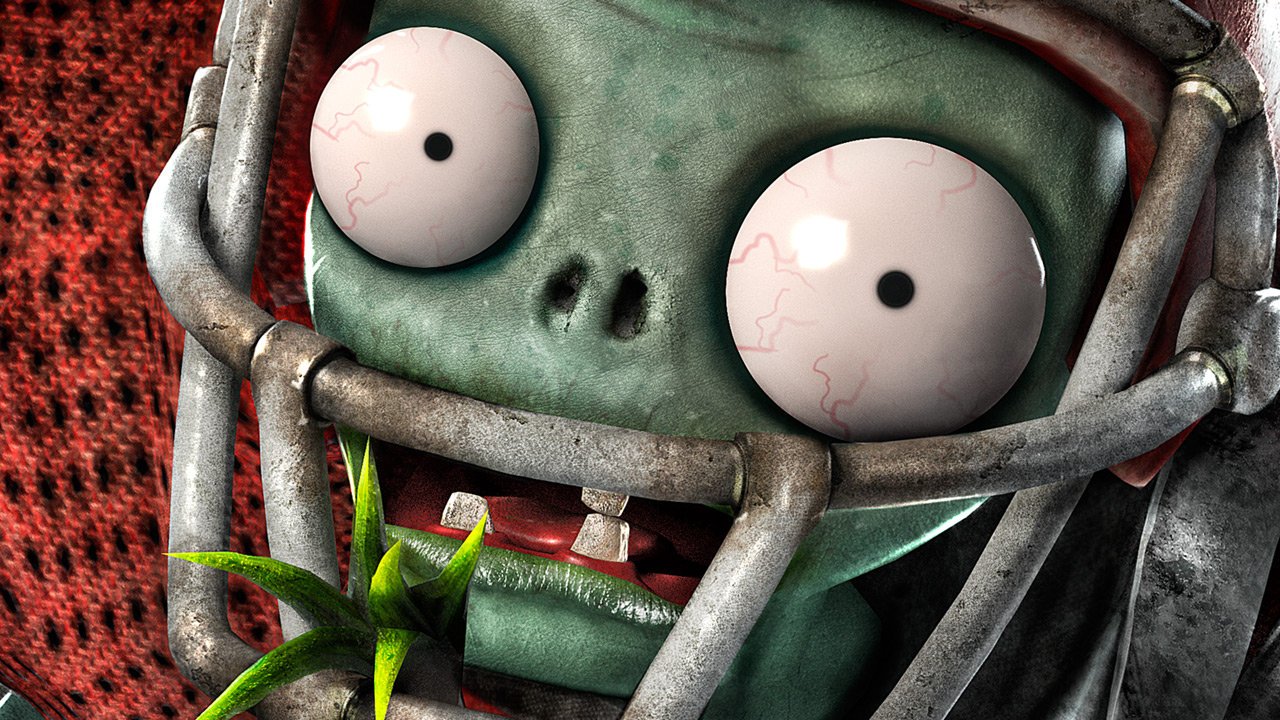 Plants vs. Zombies: Garden Warfare has had something of a staggered release schedule. It came out on the Xbox One and 360 in February, hopped over to the PC in June, and has finally landed on the PS3 and PS4 as of late August. It’s a dramatic departure from the tower defense genre the franchise originally started as. It’s also one of the better competitive multiplayer offerings available to players in 2014.

The game’s title says it all. This is a game about plants and zombies fighting each other and there’s no real story beyond that. However, the original series had players controlling plants in a tower defense game. This is a third person shooter, in the vein of Uncharted or Grand Theft Auto multiplayer, where players take on the roles of both plant and zombie in a never ending war to see who gets the highest kill count. And it works.

More important than the technical performance is the actual meat and potatoes of the game, and that’s the player versus player shooting. The real irony here is that EA has three shooters available to players, two of which are their ambassadors to the shooter crowd; Battlefield and Titanfall. In terms of overall value however, it’s Plants vs. Zombies that just might edge them out for the crown.

First, there’s a surprising amount of depth in what should have been a shameless, mercenary cash grab. There’s a lot of Team Fortress DNA in PvZ, as the different plants and zombies are divided up into classes with specific abilities, so the looks of the different creatures is far more than cosmetic. Support classes, attack classes and melee classes all play distinct, useful roles in a fight, and there’s a decent variety of maps and a small variety of modes from traditional death match to domination to “kill confirmed.” These are all obvious variations on modes from both Call of Duty and Battlefield, though the Battlefield inspiration should be no surprise considering that franchise is also owned by EA, and PvZ uses the Frostbite engine created by DICE, the Battlefield studio.

For people that aren’t into straight up competitive multiplayer, there is also a “Garden Ops” mode, similar to the horde mode made famous by Gears of War, where players team up to fight increasingly more difficult waves of enemy. This comes in both online and local split-screen co-op flavors. For the more strategic minded, there’s also a “boss mode,” similar to the one in Battlefield where players take a strategic view spotting from above, healing and laying down the odd strategic airstrike or two.

All of which is to say that this multiplayer-only game, at $40.00 is probably worth the purchase price. There’s a lot of depth, strategy, class advancement and different modes thrown in to keep people busy for some time to come. Best of all, despite the fact that the game is friendly for all ages, the amount of skill involved ensures that matches in PvZ are just as hectic—and strategic—as a Team Fortress or Battlefield match. For people looking for a fun, but complex way to introduce younger gamers to intricacies of competitive multiplayer, Plants vs. Zombies: Garden Warfare is good not just for them, but anyone looking for a good match. It’s one of the few games out there where it’s completely appropriate to have a 22 year old a Dude Bro being schooled by a 10 year old.

In terms of overall value however, it’s Plants vs. Zombies that just might edge them out for the crown. 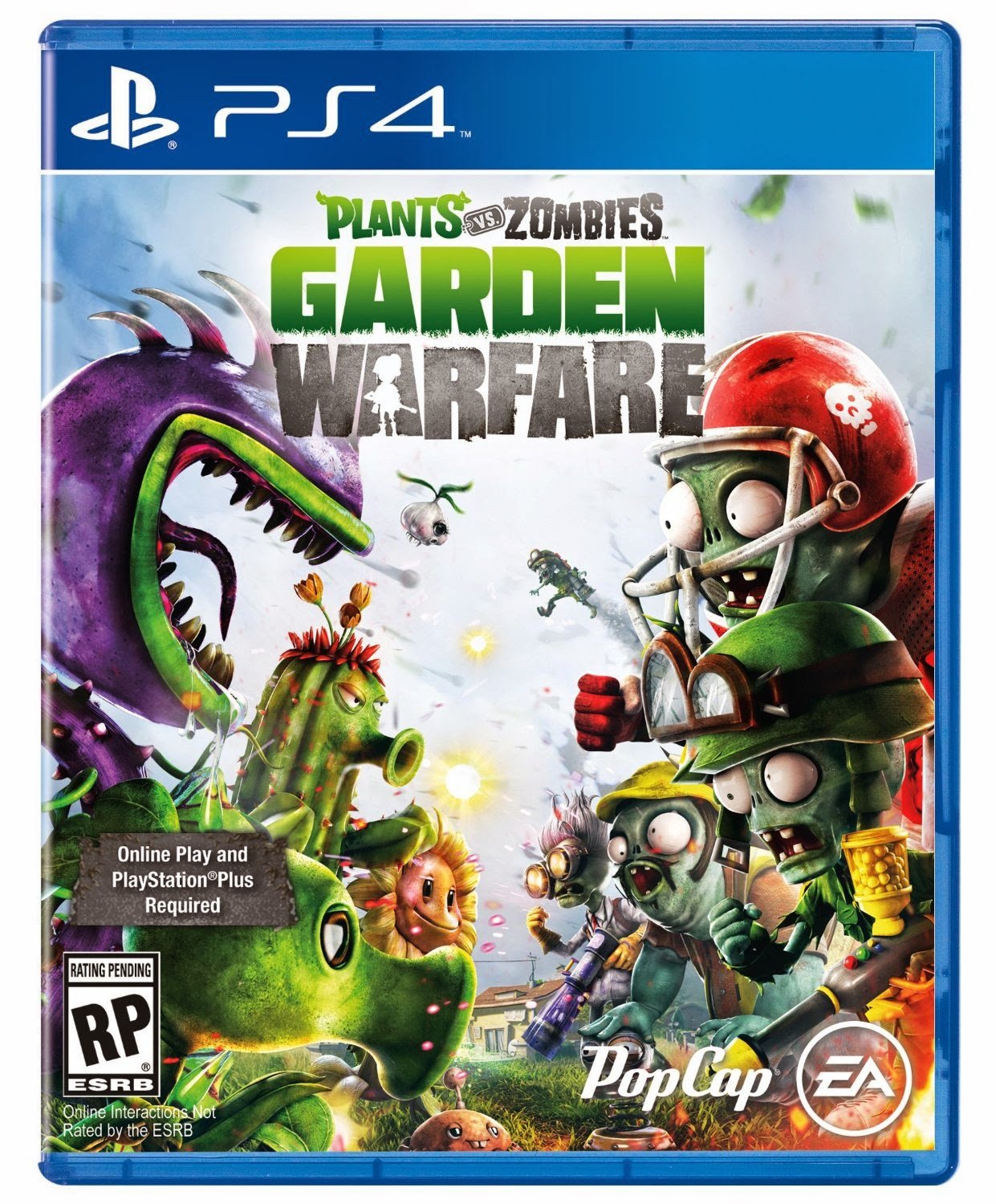