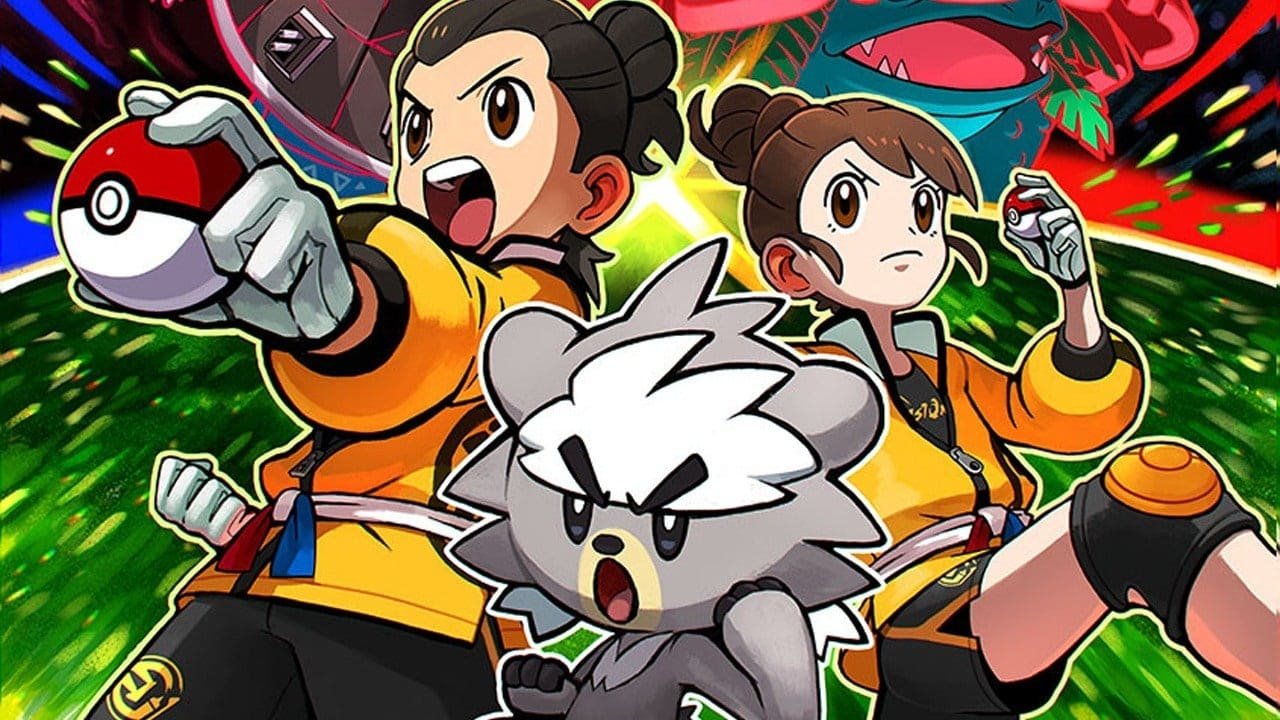 When Pokémon Sword and Shield first released to the raucous booing of the “fanbase,” and #BringBacktheNationalDex-ers; I couldn’t help but laugh to myself, thinking: “do these guys not know that data is intangible?”

Part of me always knew these games would eventually get DLC, mainly in the form of a PokéDex expansion, however, while the Isle of Armor expansion does deliver this, it also gives players a few good reasons to jump back into Pokémon Sword and Shield.

I’ll keep this brief since there’s not much more to the Isle of Armor expansion that wasn’t shown in the January Pokémon direct. The expansion invites trainers to the titular island where they are able to join the Master Dojo, whereupon completion of a couple simple trials, you’ll receive the Legendary Pokémon: Kubfu—a kung-fu bear that, if you don’t name “Po,” then what are you doing with your life?

Kubfu will evolve into Urshifu, and depending on which of two training towers you take it to, can be either Fighting/Dark or Fighting/Water type; both types come with a unique move. While these type combinations aren’t exactly new, it’s interesting to me to see a Legendary Pokémon dedicated to Fighting—both in conception and type. But Urshifu isn’t the only “newcomer,” to the island, as over 100 Pokémon from previous games—as well as some that were featured in the Glarian PokéDex—can be found on the Isle of Armor.

Other little features include: “Max Soup,” which you can feed to certain Pokémon after finding three “Max Mushrooms,” which will make it capable of Gigantimaxing; the ability to create Pokéballs with Apricorns; and an interesting new Monotype “Restricted Sparring,” battle mode that’s sure to test hardened, competitive battlers. I will say I was pretty disappointed to see the limited number of cosmetic additions, as the Isle of Armor only adds three new hairstyles, and a handful of new clothing options—most of which are exorbitantly priced.

I think what’s most interesting about the Isle of Armor expansion, is the island itself. It goes back to that initial feeling of wonder I had when I first encountered the Wild Area, as the entire island is designed as one giant Wild Area, the Isle of Armor so much more biodiversity than the mainland Wild Area of Galar, making it incredibly visually interesting, and fun to explore. From sunny beaches, to dense forest, to open marshland, there’s just so much going on that, even when you’ve run through it countless times, reaching a different area always feels new.

Furthermore, once you reach a certain point in the expansion, you’re able to run around the island with one of your Pokémon following behind you, so again, it’s a little touch that changes the way you experience exploring the land and catching Pokémon. It’s just too bad you can’t do it back on the mainland.

Honestly, I wish I had more to say about this, but there’s really not a whole lot on offer. However, for what it is, the Isle of Armor expansion is a decent, little post-game add-on that will no doubt give players added incentive to dive back into Pokémon Sword and Shield.

The Isle of Armor isn’t much, but it’s a nice addition of content for an already great Pokémon game. 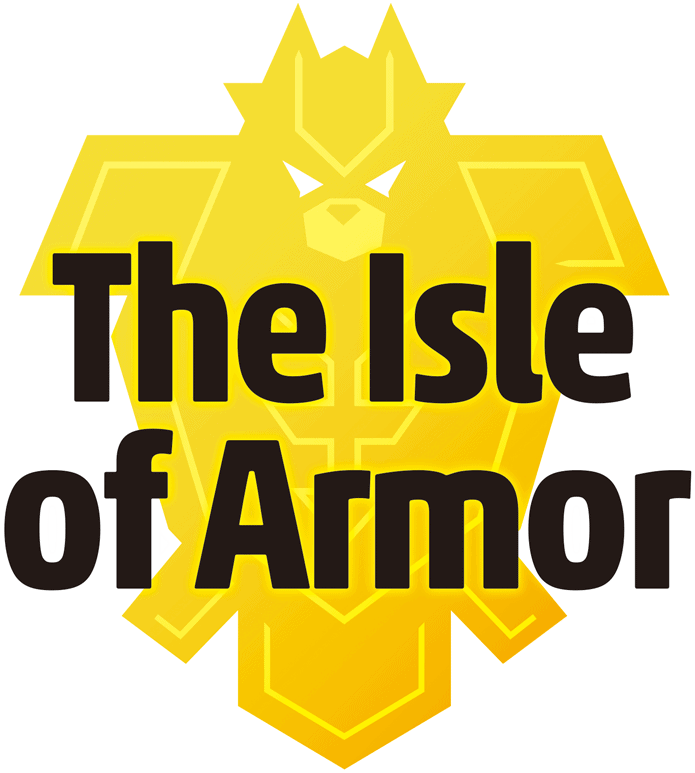