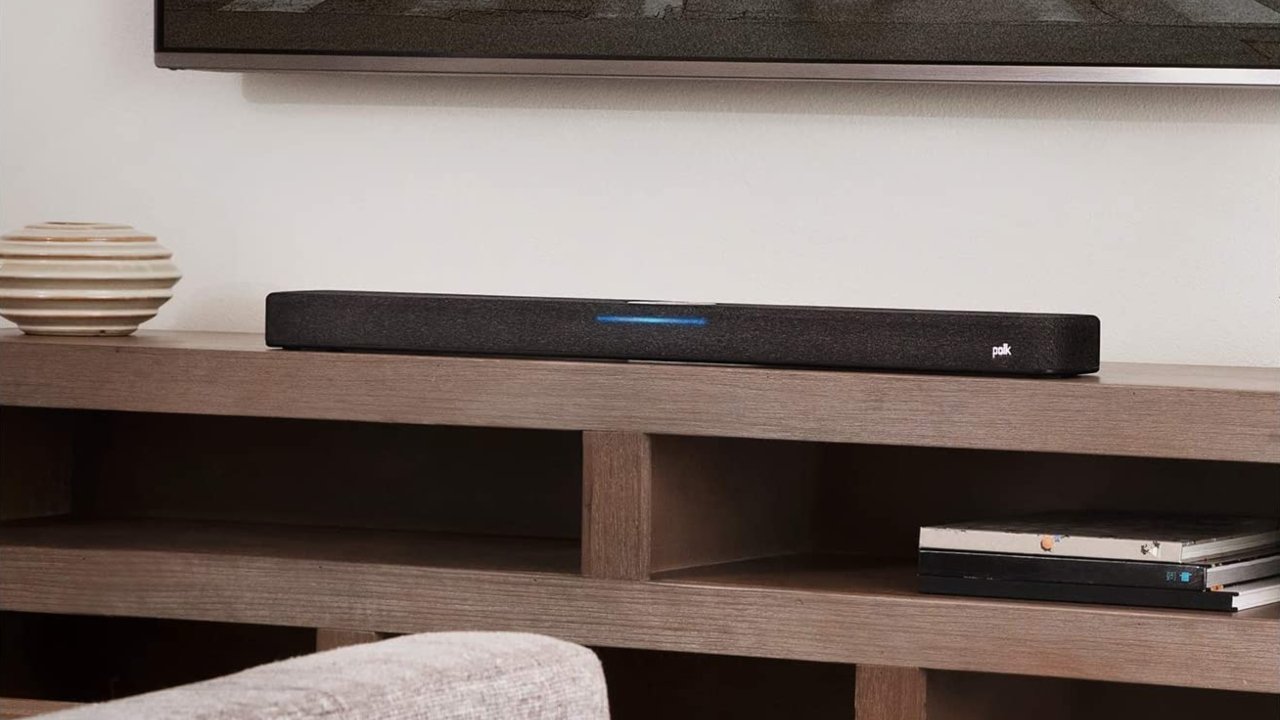 I didn’t know I needed a sound bar, but then I received the Polk React Sound Bar, and I don’t think I’ll survive without one now. Polk has designed a stylish device that looks gorgeous in my entertainment center, and it provides quality sound while it’s at it. The power behind the React is stellar, and aside from minor set-up troubles and display complaints, I would say it is an excellent addition to my living room.

Don’t tell Polk, but I’m a Google Home girl at heart. Taking in the Polk React Sound Bar with Alexa built in made me feel like I was cheating on my smart device—and Alexa wasn’t happy about it either. When I first received the device, there were some issues getting her to play Spotify successfully with voice commands, it took two sound bars and a serious factory reset to get it working.

This is a very minor issue, but with Google Home and Alexa in the same room right now, I often find myself leaning towards Google for my listening needs. This is unfortunate because the Google Home Mini can’t hold a candle to the sound that the Polk React Sound Bar can pump out, I simply default for convenience. The issue is resolved now, and if you’re an Amazon Music listener, you’re safe either way!

Outside of Spotify, the device listens to commands flawlessly, aside from her being a little too chatty sometimes. Handling volume control, timers and questions about the weather have never once been an issue, so she gets to talk to the family often.

Connecting the device to my Alexa app was both complicated and simple all at the same time. Of course, it wouldn’t work with the QR code the way it was supposed to (on any of the three devices I’ve tested), but thankfully the app has several other ways to set up a device, so even though option one didn’t work, there were other ways to work around it that were just as simple.

“The Polk React Sound Bar is basically plug and play…”

My concern though, is that they are Alexa issues, and not Polk issues. Since I’m not a regular Alexa user, this put me off the experience, but I don’t think I can fault Polk for it directly. I would say, if Alexa is a big reason, you’re purchasing this sound bar over another, it may not work as smoothly as you may hope.

The good news though, is that the Polk React Sound Bar is basically plug and play outside of Alexa, so if it’s movies and television you’re looking to hear, you won’t have any problems at all. It sits nicely on the mantle but can also be mounted to a wall if necessary—I don’t love poking holes in my wall, so it remains comfortably below my television.

I mentioned that the sound bar was gorgeous, and I meant it. The 34inch bar comes wrapped in a black, almost charcoal fabric, with a small black circle on the top of the device to house your four control buttons. It’s very minimalistic, with no bright screens or digital displays, just a small line of light that lights up to let you know it’s responding to your voice, buttons or remote.

I found myself frustrated by the lights on the front of the sound bar. Though I love that I can tell when the device is paying attention, this light strip also displays the volume, and I didn’t find it very responsive. It was rarely clear how loud something was, and I found myself smashing the volume buttons on the remote often to get it to turn up or down when the light would just flash in place, seemingly making no changes. Again, a small gripe, but a more precise volume display would be appreciated.

The ports on the Polk React are simple, an HDMI (ARC) output, optical input forTV audio, USB-A (for firmware updates) and a spot to connect the power. They are hidden by a little arc built into the bar, so they are well protected and tucked away. They also seem to be in place securely, as previous electronics in my house lose cables often due to two cats, and the Polk React has held up in battle remarkably well. I will say that the fabric finish on the device isn’t amazing if you have pets, but it is what I signed up for with the zoo that I live in.

The force of the sound that comes from the Polk React Sound Bar is insane. This thin device can pump out volumes significantly louder than my television, or even my trusted Google Home. I found myself giving it the command to put the volume at 50%, which is lower than I usually use speakers, and when it played sound back, it genuinely startled me. This thing could fill a larger room no problem, and with the ability to connect to other smart speakers, you could have your whole house booming in no time.

Who needs the theatre when you have sound coming at you from this sound bar? Not me. Regularly I can barely hear movies or television—or even games—over my pets, my children, and sometimes even my husband. With the Polk React forcing sound directly at you, rather than from behind your TV, the effects are never lost. The React also seems to have a deeper, more complete sound than my Hisense television, and until I hooked up the soundbar, I didn’t really realize it could sound better.

The Polk React Sound Bar came out of the box with a few kinks to work out. Once Alexa and I started getting along, and I had the device set up and ready to go, I found myself very attached to the quality of sound the sound bar produced—and maybe even Alexa too. I have no intentions to go back to life before the Polk React Sound Bar, and Google Home may have to find a new room.

My issues with the Polk React Soundbar are small in comparison to the stellar sound capabilities the device puts out. Though there were some difficulties with set-up the long term benefits far outweigh the challenges, and to top it off the device looks better than anything else in my entertainment center. 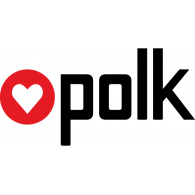