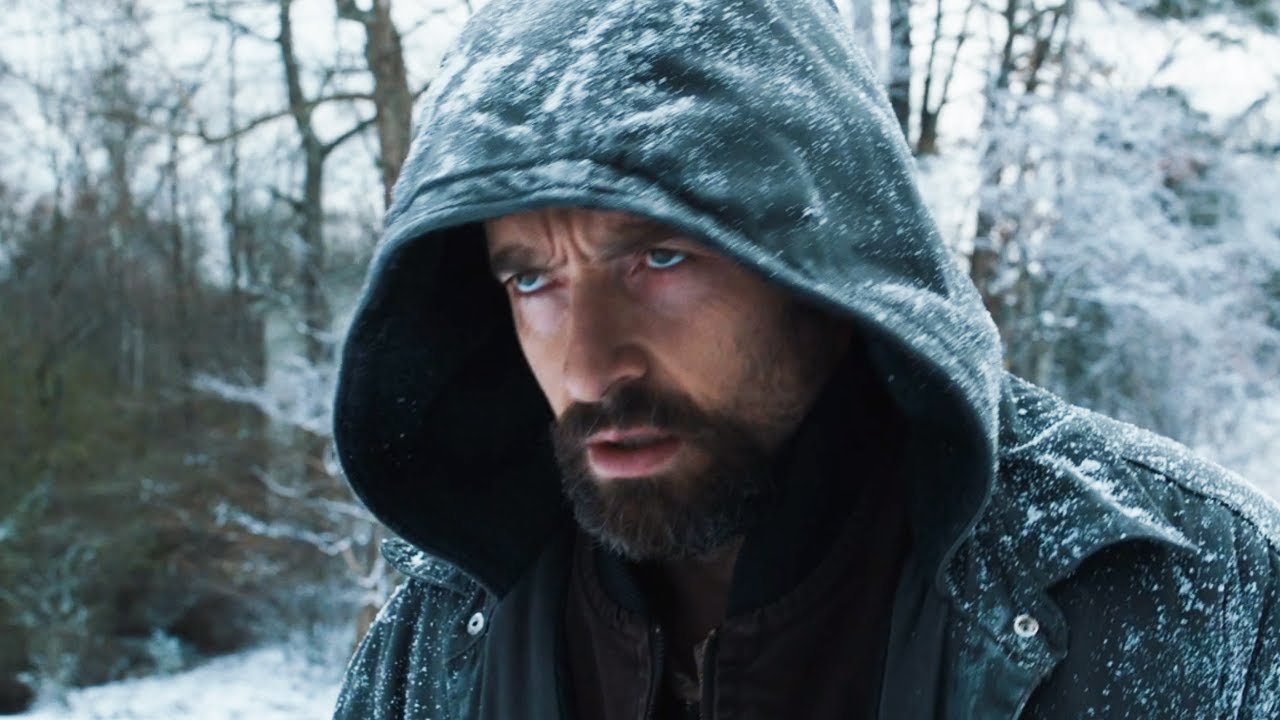 Nothing makes you feel older than movies that play as throwbacks to genre that you still consider contemporary. This week’s big fluffy studio release is Prisoners, a nasty little police procedural/serial killer thriller in the style of The Silence Of The Lambs, Se7en, and countless other flicks starring Morgan Freeman and/or Ashley Judd. It’s the type of adult-driven genre movie that should be filling screens every month. Yet, it feels like a nostalgia piece and that quality elevates it to “serious film” status that will qualify as awards bait. However, it isn’t really a prestige movie. It’s a B-movie made by A-level talent, and that’s great, but it’s undeniably strange to live in a world where that counts as an art film by Hollywood standards. Prisoners should be mainstream entertainment, not an awards season specialty. Still, it’s an interesting and surprisingly vicious little thriller that we should all be grateful for. Complaining about the context just makes me sound like a crotchety old man, and I like to think that I’ve got a few more years left in me before I’m consigned to that status.

The film opens on a calm suburban street where two families meet for a Thanksgiving dinner. In a thriller, that only means that bad things can happen and sure enough the young daughters of both families pop out to play and are never seen again. Local hotshot detective with a neck tattoo Jake Gyllenhaal is assigned to the case and quickly catches a strange young man in a Winnebago (Paul Dano) who seems responsible for the crimes. Sadly, there’s no evidence beyond the fact that Dano seems suspicious/cuckoo and so he is released. Neither pair of parents (Hugh Jackman/Maria Bell and Terrence Howard/Viola Davis) are thrilled about that decision, but it doesn’t seem like anything can be done. That is until former alcoholic Hugh Jackman starts drinking again and after a few vocal arguments with Gyllenhaal, decides to take the law into his own hands. Believing there are only a few days left before the girls will die, Jackman kidnaps Dano and tortures him for information. Meanwhile, Gyllenhaal notices a strange man with a stuffed bunny fleeing from a candlelight vigil held for the missing girls and starts to pursue another lead.

So far, so serious. The first 100 minutes or so of Prisoners plays as a morally ambiguous exploration of justice along the lines of Clint Eastwood’s Mystic River. Gyllenhaal does the best job he can as a cop, but is far from immune to screw ups and has to face down frustrating police bureaucracy at every turn. Jackman, on the other hand, has moral indignation on his side… along with vengeful psychosis. Even if he’s right in his suspicions, the way he pummels, prods, and torments Dano for information is morally compromised at best and psychotic at worst. Given that the audience never gets to glimpse the girls’ fate while Jackman is up to his dirty dealings, he provides the nastiest violence of the film and quickly loses the sympathies of the audience and Gyllenhaal. Jackman is pretty fantastic in the role. He might occasionally growl too hard into Wolverine territory, but his performance as a father pushed to insanity is undeniably impressive and thoughtfully without judgment. Gyllenhaal matches him beat for beat as the co-lead. He has the less showy role, yet also has to ground the proceedings and does so admirably. Then there’s Paul Dano’s whose lost little boy in a man’s body is pathetic enough to be sympathetic and creepy enough to be suspicious. No one could have done it better.

Then with about an hour left of the butt-numbing 154 minute running time, there’s a sudden gearshift plot twist that changes everything. I can’t in good conscience say what it is or what follows. However, the movie suddenly and unexpectedly transforms from a serious crime drama into an over-the-top thriller almost pushed to the extreme of Italian giallos like Deep Red or Tenebre. Real world logic disappears in favor of movie logic. Tasteful restraint goes away to cram in violent set pieces and car chases. Moral ambiguity is replaced by stylized super-villainy. It’s not bad by any means. With Coen Brothers’ cinematographer Roger Deakins in charge of the visuals, it looks gorgeous, and the flick is always thrilling. The trouble comes in how that material clashes with what came before. Prisoners feels like two completely different movies starring the same characters. While both are pretty strong individually, they sit awkwardly together and the project would have been better served if the filmmakers picked one tone and stuck to it. This feels like two different scripts shoved together in classic Hollywood fashion and it’s a shame there wasn’t at least one further rewrite to smooth over the transition.

Still, while the movie ends up feeling like a bit of a mess because of that central flaw, it is far from a failure. The performances are spectacular, and with art house darling director Denis Villeneuve making his Hollywood debut behind the camera, the flick is at least thrillingly cinematic. Montreal native Villeneuve got international attention for his remarkable Montreal Massacre drama Polytechnique and the Oscar nominated Incendies. Both were searing dramas flavored with genre movie elements while Prisoners flips that formula with impressive results. He’s enough of a master of cinematic technique to ring all the potential thrills out of the material while also clever enough to know how and when to push things dramatically. If somehow Villeneuve and co. had found a way to satisfyingly combine the two halves of Prisoners into a cohesive whole, it could have been a masterpiece thriller worthy of all the hype that’s already been slathered onto the movie. It’s too flawed for that status as is sadly, but it’s still an expert, if inconsistent, nail-biter that’s well worth a look for fans of the genre.

Prisoners brings rescues the police procedural/serial killer genre from the 90s in a thriller equal parts silly and serious. 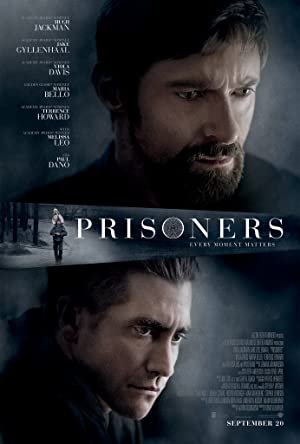