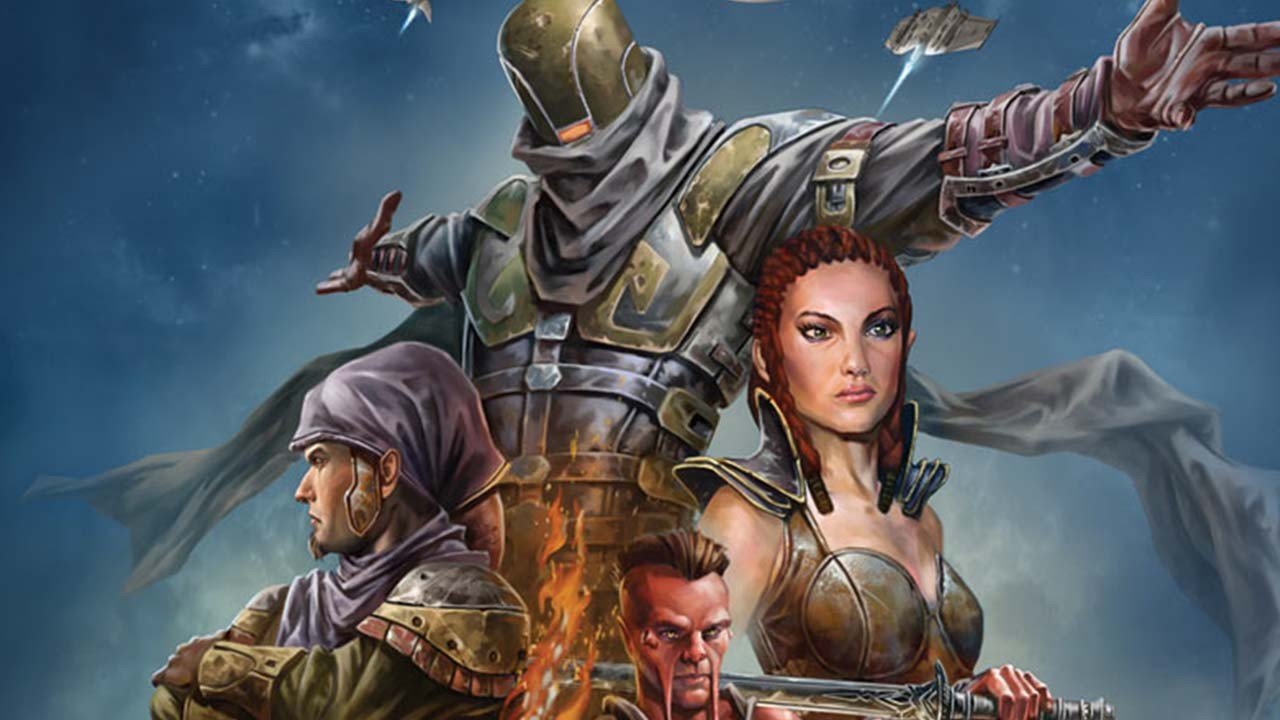 When I first picked up this volume of Prophet, I had no idea that there used  to be a Prophet series in the early  days of Image Comics, created by Rob Liefeld.   As far as I can tell, there are not many similarities between the two  besides the name, and that’s probably a good thing.  This is an interesting science fiction story,  brought to life by a great group of artists who present an odd yet intriguing  vision of the future.  This volume  reprints Prophet #21-26.

Brandon  Graham has collaborated with a variety of writers to bring this volume to life,  the story of the Prophet, a man from the past sent to the future to bring back  the Earth Empire.  The first few issues  of the Prophet series are the most interesting that are within this volume, as  Prophet arrives on this strange future version of Earth, and tries to find his  contact so that he can find out what he has to do to accomplish his mission of  reviving the Empire.  This series isn’t  heavily dependant upon scripting, but the plotting is important in informing  how the artwork portrays the struggle laid out on these pages.  The various artists that have been assembled  do a brilliant job at depicting a unique dystopia on Earth, as well as on other  planets within the reaches of the Earth Empire.

The  first arc has some of the best artwork contained within this volume, as it  manages to mix together the remnants of human technology with the mutated creatures  that still roam the Earth.  Prophet’s  struggle to ascend to the literal heavens is a fantastic story, as he goes  through extreme physical deprivation in order to achieve his goals.   The entire collection is full of visceral  action, and I appreciated how more often than not this story held back a bit on  the action, and instead showed just how isolated the character really is, the  compromises he must make, and the physical repercussions of his dedication to  his goal.  When there is action, it is  fast-paced, and brutal, as Prophet takes on a creature instead of a rational,  thinking being.

After  the first arc, there are multiple Prophets activated, which lead into new  stories involving the Prophets that are trying to achieve the goals put before  them.  That being said, these stories  lack the feeling of destiny that the first arc had.  The first arc was a fantastic journey, with a  real sense of purpose, and unfortunately the last couple of chapters lack the  same sense of purpose.

This  is a fairly engaging and enjoyable science fiction romp, although fans of the  Rob Liefeld version of Prophet will likely be disappointed.  The story and concept reminds me of classic  science fiction stories, and Graham and company nail the atmosphere and nuance  of the story.  Prophet is well worth picking  up and giving a shot, as it’s a pleasant surprise for unsuspecting readers.

Brandon Graham has collaborated with a variety of writers to bring this volume to life, the story of the Prophet, a man from the past sent to the future to bring back the Earth Empire.