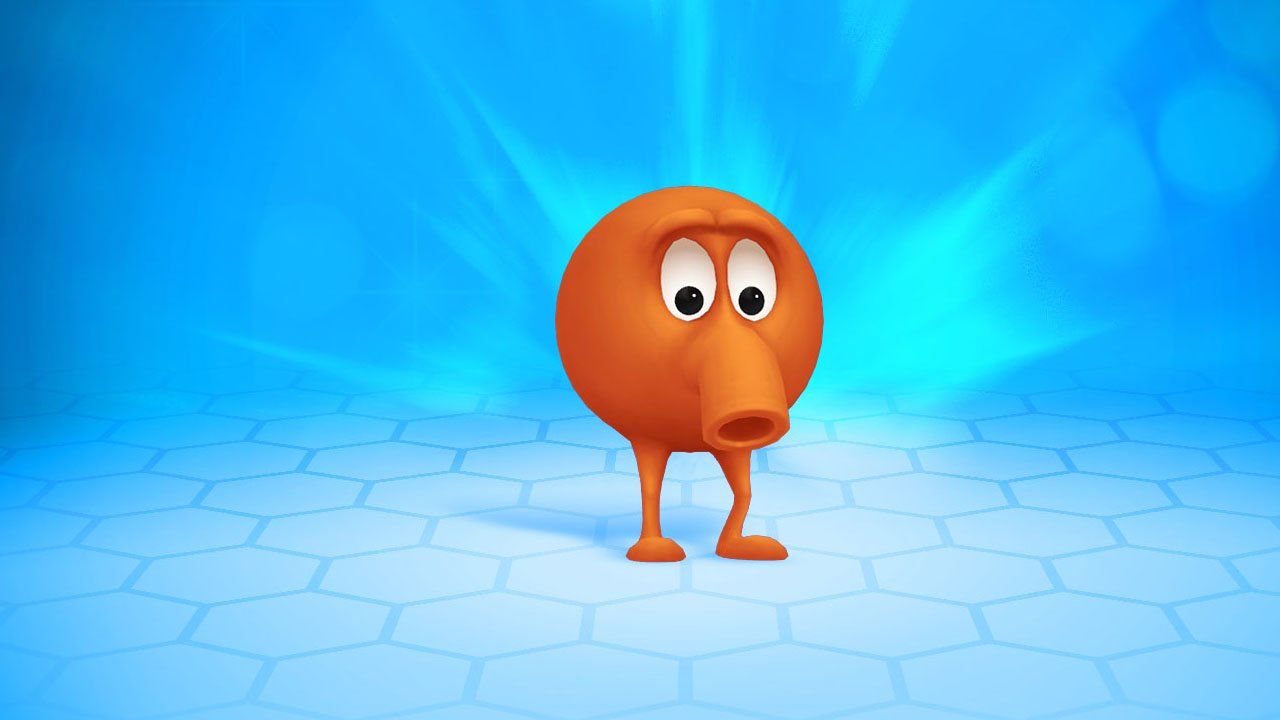 Q*Bert was something of a phenomena back in olden times. I vaguely recall he even had his own Saturday morning TV show at some point, but it was a quintessential coin-op game. With a design purely based on getting players to pour quarters into it, Q*Bert was hard, addictive, and colorful. Not much has changed really. That said, this isn’t a great game and really, it never was.
The premise is simple: Q*Bert is a strange, armless thing that moves by hopping and apparently lives in some weird dimension made of blocky pyramids. Hopping on a block changes its color and to progress to the next level, Q (as I like to call him) must change the color of each block in the pyramid. That’s pretty much the whole game. Hopping snakes and other bad things will try to pursue Q*Bert in his color changing quest and one slip-up means death.

In a bizarre twist, however, those three stars can only be earned one at a time. This means playing each set of levels at least three times. The first star is just for beating the levels, the next is for beating it under a set time, and the third for earning so many points. It’s a strange system meant to artificially increase replay value and seems rather unnecessary.
The other major change from the original is the switch from cubes to hexagonal blocks. This enables Q*Bert to travel along rows instead of constantly moving up and down, but changes the game play rather substantially in direct comparison with the classic. Purists might hate it, but newcomers will likely barely notice much difference.

Q*Bert was something of a phenomena back in olden times. I vaguely recall he even had his own Saturday morning TV show at some point, but it was a quintessential coin-op game. 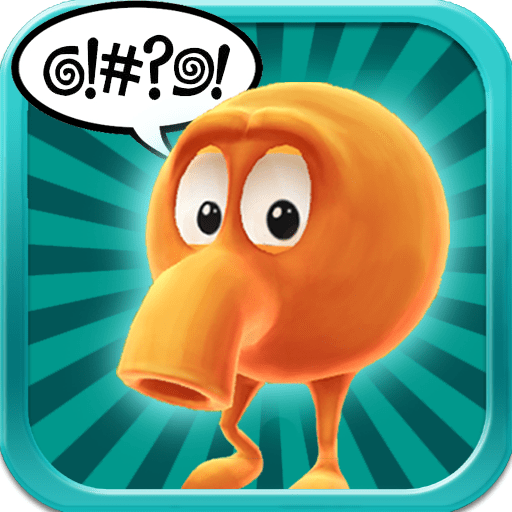