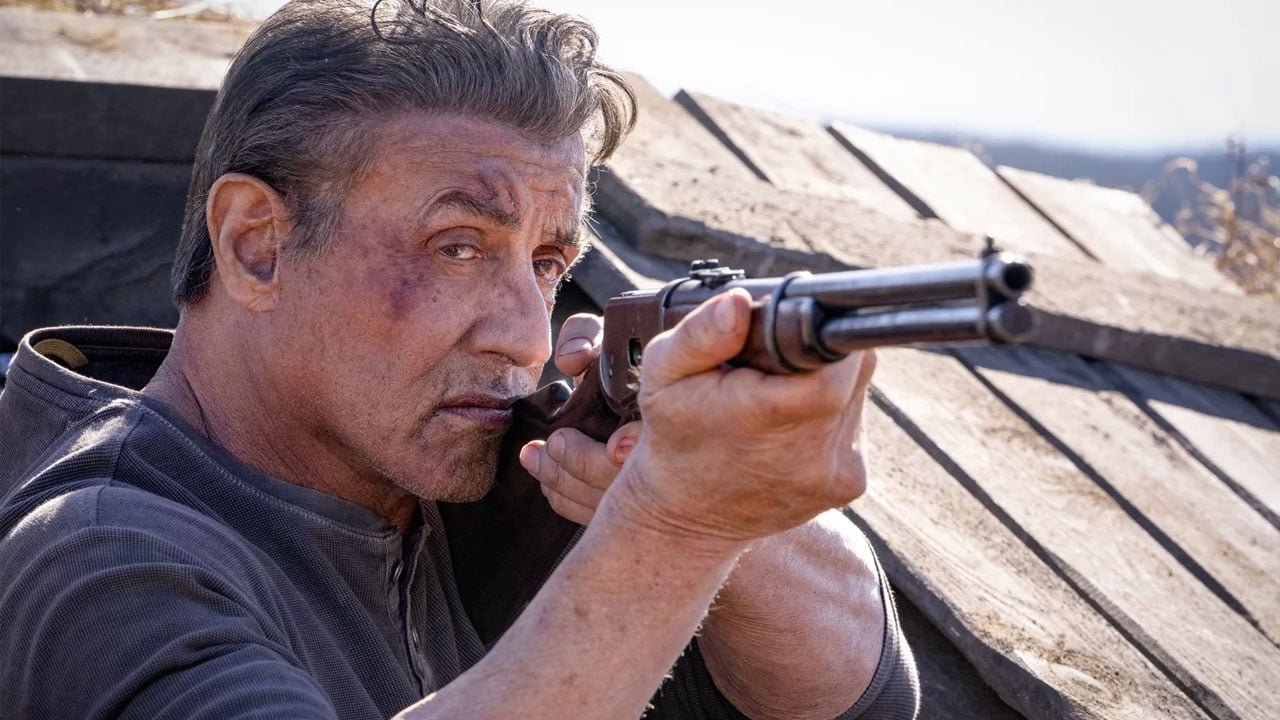 Rambo: Last Blood is firmly rooted in a Sylvester Stallone era. I don’t know which one, because it jumps around quite a bit, but it definitely is…an era. Knowing what we know now about the tumultuous history of Rambo V and how many iterations were scrapped, the fact that the finished product seems cobbled together makes a whole lot of sense.

The chief issue is the scant hour and a half runtime, which somehow feels overly long and too short at the same time. Last Blood is content with skipping around any semblance of character development (which would have warranted a longer film) and wandering around in circles when it really just needs to get on with it.

Centered around John Rambo’s need to rescue his daughter slash niece when she goes to Mexico to find her biological father and is subsequently sold into slavery, this is basically Taken: Rambo style. I get that the series has moved on from the wonderful premise of the first film (which a lot of people just assume is straight ultraviolence when it absolutely isn’t) and moved into absurd action legend territory. I accepted that ages ago, but we don’t even get that base level of power fantasy with Last Blood.

With roughly 30 minutes until we really get to see Rambo spring into action, it’s slow going. So slow, in fact, that Rambo only really has one short (dark) skirmish for an entire hour, paving the way for a full final half hour of carnage. I wouldn’t say that the last scene is even worth sitting through the film for, but it does deliver if that’s all you want.

It’s just a confusing film. There isn’t much blood in Last Blood (while simultaneously committing to full bore violence), and the idea of a reluctant Rambo returning to the battlefield could have been so much more. Instead Stallone relies too heavily on tropes, and his signature inspirational monologues (which he co-wrote, and don’t fit quite as well here) to carry his hero to the finish line. Don’t get me wrong. At 73 years old Stallone’s still got it (how many action stars can boast that?), and delivers a spirited performance here as a character that’s close to his heart. But director Adrian Grunberg is very far removed from Get the Gringo, and the cast surrounding Stallone really has nothing to do but directly react to him. With only fleeting moments of spectacle, this is a genuine thud that won’t be fondly remembered when it comes to Rambo’s legacy. Its cardinal sin? Inflicting boredom.

There isn't very much blood in Rambo: Last Blood, and that's a problem, among other concerns. 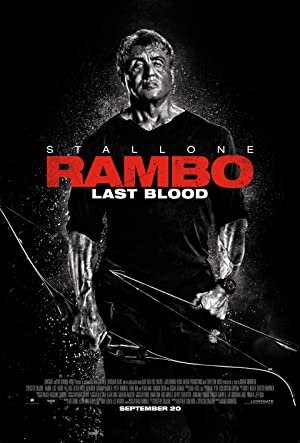