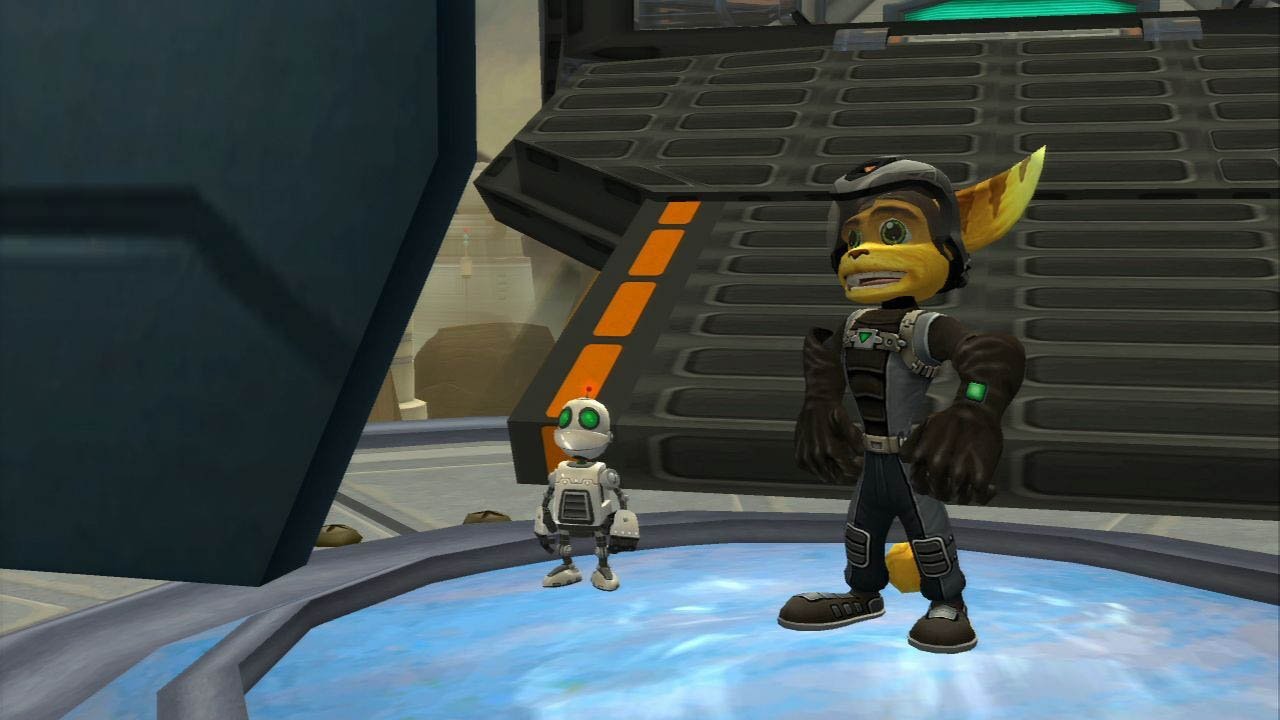 A Blast from the Past

If you’ve ever played the Ratchet & Clank series in the past, then picking up the four part collection will be nothing short of a nostalgic episode. Memories of being a child and sitting in front of my Playstation 2, endlessly playing, resurfaced as the first cutscene began to play. That particular feeling doesn’t disappear throughout the duration of the games either. The gameplay mechanics are the same as when the original game was released back in November of 2002. While the graphics have been heavily upgraded, the narrative and plot line have remained exactly the same. Not only is the revamp of the original games a great piece of the past for old fans, but new fans can also partake in the fun.

If There’s no Changes, Why Should I Buy it? 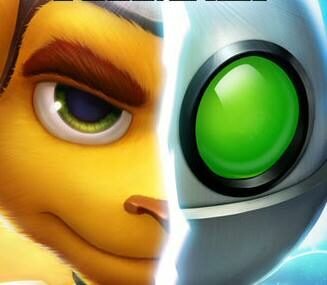 While the nostalgia can be incentive on its own, the question remains is it worth $40? Right off the bat, there aren’t any new gameplay features. The remodelling of the series is exactly that. Sony and Insomniac have just taken the original games and given them an aesthetically pleasing make-over. While new fans to the series may appreciate the modernization of Ratchet, older fans may not. Don’t get me wrong, I loved seeing the always adorable Ratchet & Clank characters in HD. There is something to be said, however, about the original character design. It’s like looking at an 8-Bit Squirrtle and comparing it to a modern Squirttle. The original visuals of the character may have been changed for the better, but it feels lackluster.

With that being said, it would be foolish not to purchase the collection. Not only are you receiving all four games for the breakdown price of ten dollars a game, but you’re also getting the newest Sly Cooper demo. The Sly Cooper demo was added by Sony because the Ratchet & Clank HD Collection was released late in North America, an apology of sorts for a delayed release compared to Europe.

Is There Anything New?

There isn’t anything new, per se, but there are some features Insomniac removed from the previous Ratchet & Clank games which have made a miraculous comeback in this collection. For example, the online multi player originally available on Up Your Arsenal has been reinstated and players can play the co-operative mode with up to eleven players online. While the weaponry has remained the same, players can carry over certain weapons via their save file, or can purchase them at any vendor. Players can also choose to play the Ratchet & Clank HD Collection series in 3D if they have television sets which support the technology. I would strongly advise you not to venture off into the 3D realm with this particular game. While 3D technology has come a long way since first developed, for a game like Ratchet & Clank, it comes off clunky and becomes tedious for eyes after a while. The upgrade to HD is noticeable enough (especially when you’re playing through those winter levels), and the added 3D comes off as a gimmick from Sony.

What About the Weapons?

One of the more innovative features Insomnia always brought to the Ratchet & Clank series is the choice of weaponry the Lombax can carry and purchase. The weaponry is the exact same as the original games, but like the rest of the HD upgrade, they are much better to look at. In the beginning of the original Ratchet & Clank game, Ratchet finds the Suck Gun, one of my personal favourite weapons. While it may not be as strong as some of the weapons in the subsequent games, I’ve always loved the idea of sucking in enemies and using them as ammo on the next batch of enemies. It’s the friendly fire of the Ratchet & Clank world. In the HD version of the game, the wind tunnel created when in use looks much sharper. Although it’s a small upgrade it makes all the difference. With bigger weapons like the Lava Gun in Ratchet & Clank: Up Your Arsenal, the shots look fiercer and less pixilated. While there are no new weapons in the series, the HD versions of your favourite weapons are a pretty close second.

While the HD collection is a superb buy, I couldn’t help but be disappointed with the new features, or lack thereof. For newcomers to the series, the HD Collection has it all. For older fans, however, it’s exactly like playing through the original series, but with more visually stimulating graphics. Since the ten year anniversary is right around the corner, it would have been that much better if Insomniac included hidden treasure for fans. One of the key elements to the Ratchet & Clank franchise is the videos players can playback throughout missions. A couple of extra videos, either in game or of the development team, would have made me happier. While the multiplayer is available, it’s not the greatest multi player around. Granted, Ratchet & Clank isn’t a game where the multiplayer becomes the main objective. I’ve always played it as a single player campaign and loved it. I just wish Insomniac and Sony would have put some extra effort into the multiplayer and co-op campaign for both fans and newcomers to the series. In this day and age of gaming, multiplayer is a necessity, no longer an add-on.

For $40 dollars, go out and buy it. The priceless flashbacks are worth it alone. For newcomers to the series, the price tag is an absolute bargain for the hours of fun you will have. Ratchet & Clank became a legendary series to Playstation users and this ten year anniversary package shows just how much Sony still cares about its fans.

Ratchet & Clank became a legendary series to Playstation users and this ten year anniversary package shows just how much Sony still cares about its fans. 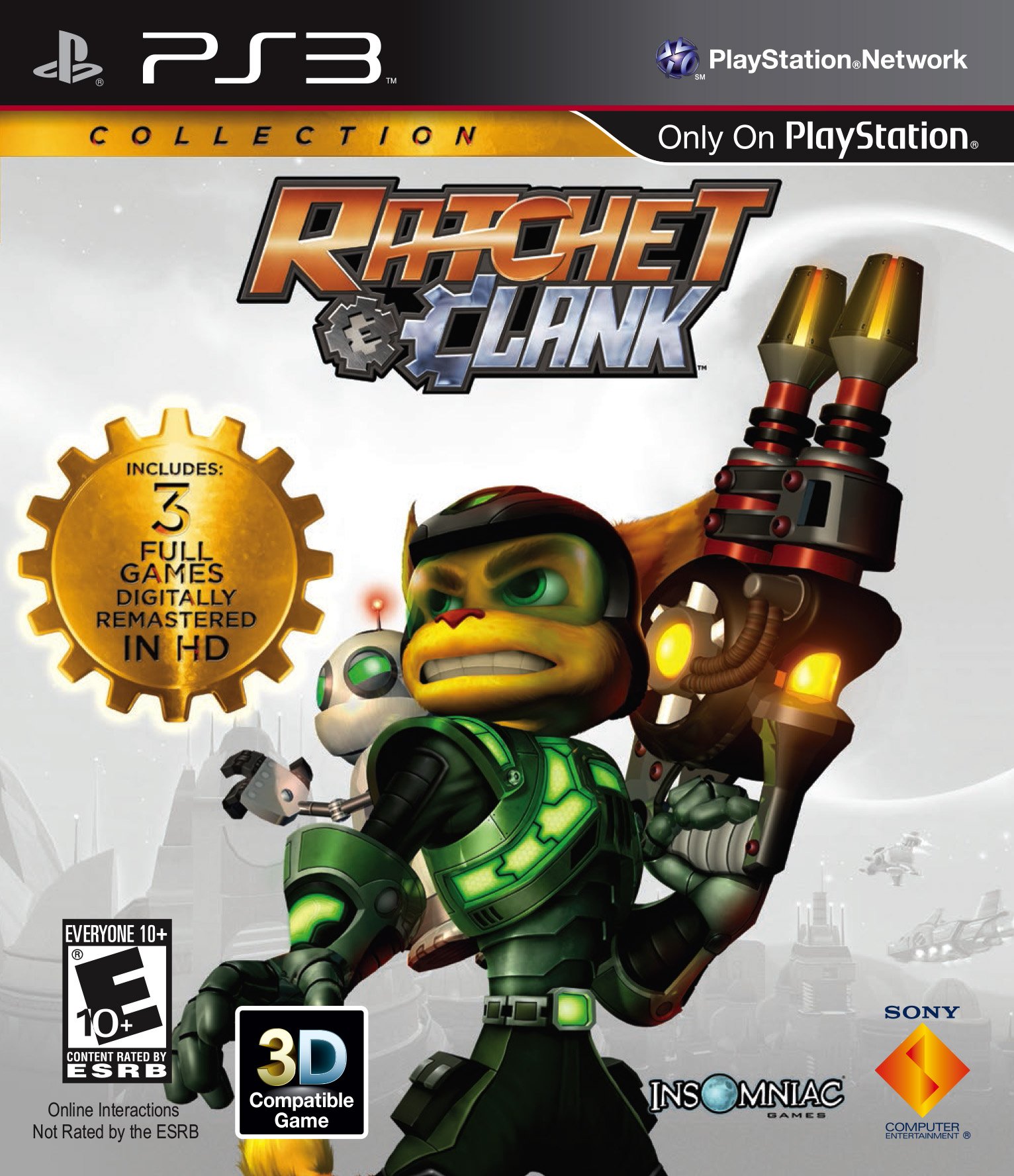