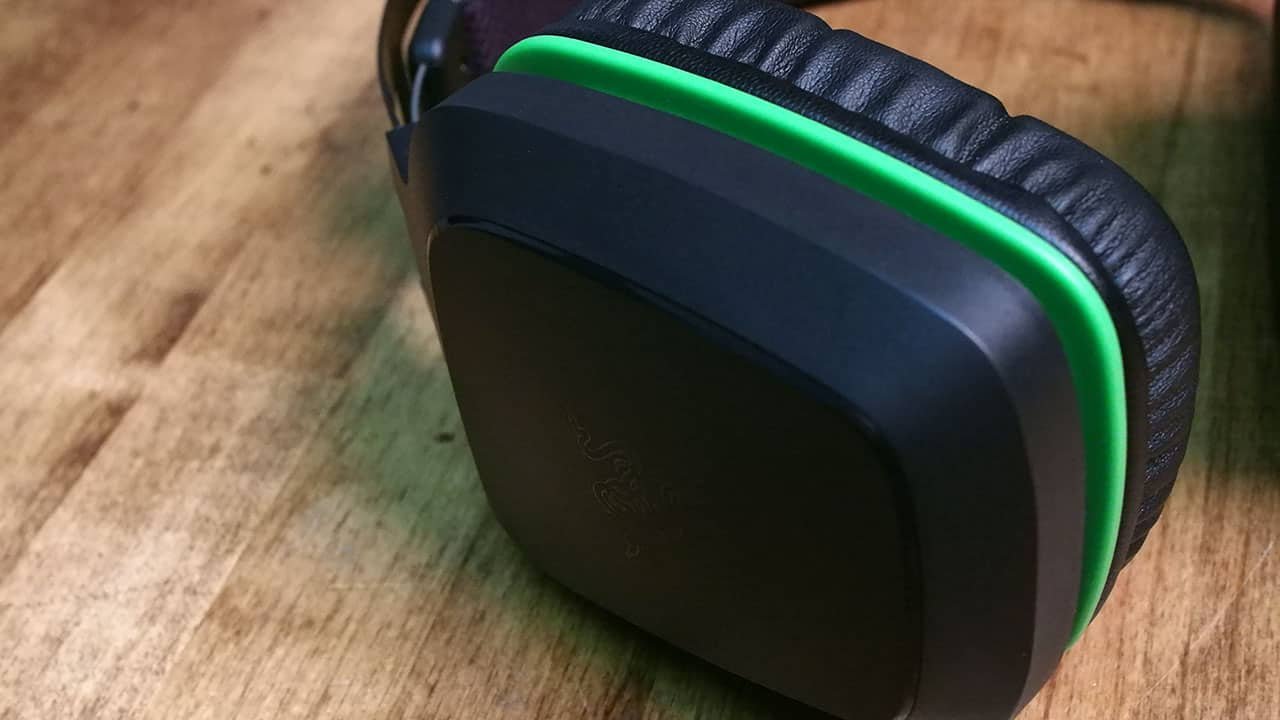 The Razer Electra V2 headset is the literal definition of “don’t judge a book by its cover.” While it may not look like much at first glance, the headset it is able to produce a pristine level of sound. I personally have never had much need for a real gaming headset, but after using this device I can safely say that I had a great experience.

The Electra V2 was designed by Razer, and like most of their products, they designed this piece of hardware for a specific type of player. The main draw of this headset is that it is relatively inexpensive but also produces high-quality sound.

Most of the headset is black, while the wires and part of the ear cup show off a neon green. It is a nice contrast in colours and it really gives the appearance of a professional headset. Despite not featuring a lighting design like Razer’s Chroma line, the headset’s appearance does not look tacky or cheap.

The headset’s design is simple yet elegant. The device has a hard outer layer frame, but this does not impede the level of comfort. Below the frame is a cozy headband that rests conveniently on your head while you play. Even though it is rather large, if you are not planning on carrying it around or listening to music on the bus, it should not be a problem. The headset is flexible so no matter what the shape of your head is, the Electra is able to accommodate it.

The Electra is the perfect headset for any PC or console player. For PC player, the Electra comes with an extension cord that allows for users to connect their headset to their computer. For console players, the Electra is able to connect to your controllers. When I hooked this device up to my PlayStation 4 to play some Overwatch, I was pleased with the quality of sound that was coming from the headphones. I was able to talk to my team and at the same time receive crisp and clear sounds from the game.

The headset is equipped with 40 mm drivers, 7.1 virtual surround sound, multi-platform compatibility, removable boom mic, and a 3.5 mm combined audio jack. I have come across headsets that use a detachable mic before, and it is sometimes a hit or a miss as to whether or not they add to the overall experience. Other devices have a mic that is built into the headset and it eliminates the anxiety of losing the attachable boom mic (yes I have had this happen to me). With the Electra, I felt comfortable using the mic as it sat just below my jaw line. I angled it in a way that it was not in my line of view when I was playing and the friends I was playing with said they could hear me just fine. The mic quality on the headset does what it needs to do and it does it smoothly. On the left ear cuff, users can remove the rubber guard and plug in the external mic. The mic is flimsy when angling it, but when it is connected to the headset, the cord does not move at all. If I ever needed to change it during a match, I would feel confident knowing that it would not change positions.

The sound quality that the Electra produces is quite impressive. Playing shooters is one thing, but there are several players who like open world games. They will be happy to know that I tested this headset with Grand Theft Auto V and the quality holds up. I was able to talk to my crew and understand them perfectly. When the cops inevitably came to arrest me and compatriots, the sound of police sirens flooded the headset. While it was a little loud, I was still able to make out other sounds. At no time did I feel overwhelmed by obnoxious sounds, my experience consisted of balanced communication and in-game sounds effects.

The ear cuffs are comfortable and they cover your whole ear. This ensures that no sound will leak out the of the headset. Once I had both gameplay and party chat in my ears, all of the outside sound was inaudible. I was so impressed with the headset that it felt like I had my own movie theatre directly in my ears.

In my other reviews, I have talked about the synapse program that accompanies Razer devices. In short, the synapse program links to your other Razer equipment and allows you to change their colour, map out micro keys, and customize other various features. The Electra V2 does not have synapse compatibility, but this is not a turn-off. I would even go as far to say that the headset does not even need to be connected to the synapse. If you are able to hook it up to your computer for an afternoon of gaming, you will have no issues.

As mentioned earlier in the review, the Electra V2 is a little much to take out of the house for music on the go. To be honest I wouldn’t even use this headset to listen to music inside the house either. The Electra V2 is a gaming headset and it should be used for such. I plugged this headset into my phone and listened to some AC-DC, and much to my surprise the music sounded off. The headset seemed to amplify the instrumentals, rather than the vocals. I tried looking into seeing if I could adjust this, but as the headset is not connected to the Synapse, I fear that this quality cannot be adjusted. This gave an experience of muddled sound and it was not the greatest experience. I would suggest buying this device for gaming and then getting a cheaper one for music. Having said that, the soundtrack from when I was playing Overwatch could not have been clearer.

To sum up my experience, this is a great headset for gaming but not so much for music. The Electra does not impede the music and sounds when you are gaming, however. In fact the sounds in the game are crisp and responsive. It is comfortable and adjustable to fit any head size. The headset is currently available on Amazon for $79.99 CDN. If Razer fans would like to buy the equipment from the source, then the headset would cost them, $88.21 CDN. I would highly suggest this headset for gamers who are on a budget and would like a sleek piece of headwear.

The Razer Electra V2 headset is the perfect piece of gaming gear for players on a budget. The Electra V2 is able to produce a quality of sound that holds true to Razers good name. 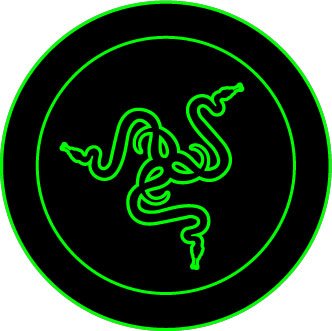