Turning Most Phones into a Mobile Gaming Powerhouses
Score: 8/10 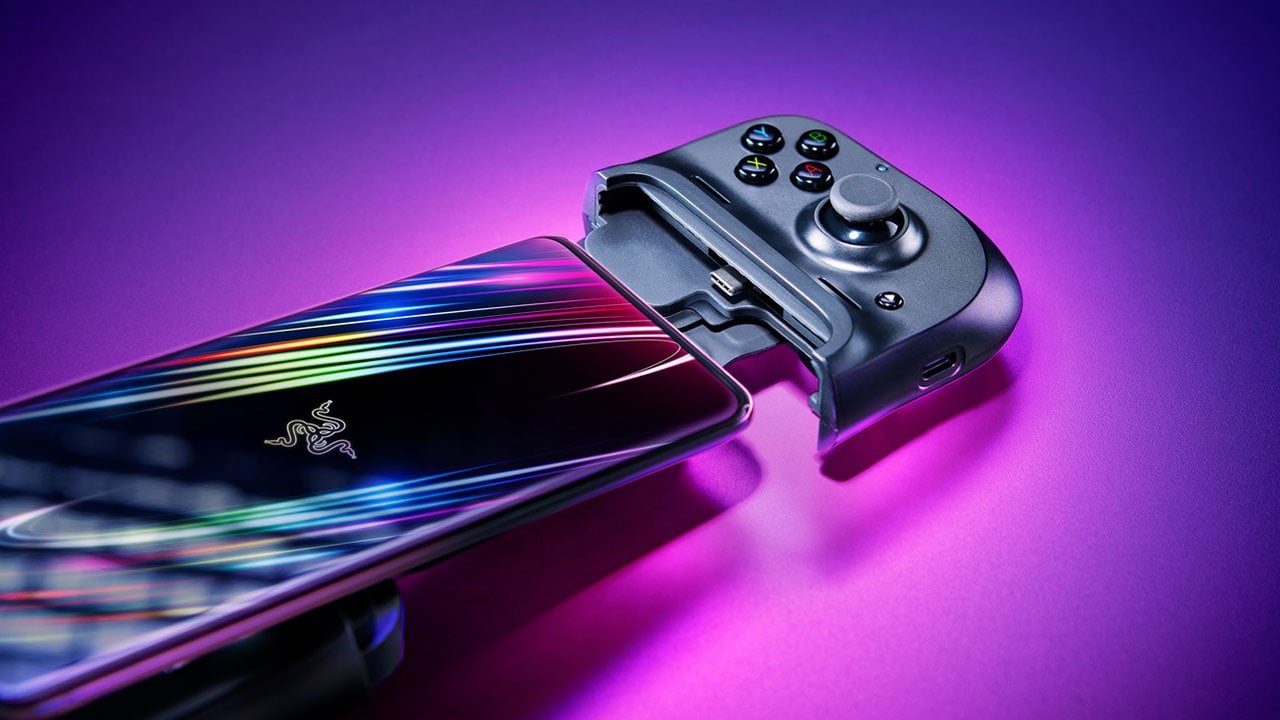 Mobile gaming is nothing new, but with the advent of Android 10 and iOS 13 and the ability to leverage your Xbox One or PlayStation 4 controllers to the system. It has changed the landscape of mobile gaming. No longer do you need to rely on a hacked-together solution to game on the go. Razer, with the help of GameVice, has developed a new solution that somehow manages to feel like a well-thought-out and complete solution to the problem, and it exceeded any expectations.

The new Razer’s Kishi is a simple solution to a complex problem. The tiny controller opens up to allow for most modern smartphones to be slotted into the device, with the USB-C connecting on one end and the controllers snuggly fitting over the phone in a Nintendo Switch like configuration. If your phone fits, it is as easy as a plug-and-play as you can get, with most phones tested. Just reading the device and giving it as the default option in games that support it.

The Kishi supports both current Razer Phones, the Google Pixel 2 and newer lineup, Samsung’s Galaxy S8 and newer (excluding the S20 Ultra due to height), and the Samsung Galaxy Note 8 and newer, along with a selection of others provided they physically fit. Realistically, if your phone can fit into the vice, and the USB-C lines up, and it is on at least Android 8 Oreo, the Kishi will work. Razer is also planning to release an iPhone version of the Kishi later this summer, giving even more options for players looking to game on the go.

At $80 USD the Kishi is positioned as a premium accessory for your smartphone, and with the list of features it has on offer, it is easy to see why. Firstly, as mentioned, it is truly plug-and-play, once you connect the device to your phone, it just works. There is no hassle with pairing the Bluetooth, or stress about latency that could get in the way of your next PUBG win. The fact it is USB-C also means there is no worry about a separate battery while on a road trip, and the USB-C passthrough means you can keep it, and your phone charged during an extra-long gaming session. Combine that with a controller that just feels comfortable to hold and use, and Razer has managed to make mobile gaming easier than ever before.

With the convenience does come a few issues though, as is always the case. With your phone in the Kishi you sadly won’t be able to use USB-C headphones, as the passthrough does not allow audio, and with any 3.5mm headphone jack being blocked due to the nature of the accessory, you will be stuck with Bluetooth headphones or the speakers on the smartphone. Another issue for the Kishi, with the phone being blocked by the device on both the bottom and the top, anything phone that relies on bottom-firing speakers will sound muffled while in the Kishi. Now granted, many phones are moving towards a front-firing solution, but with many phones that are compatible with the Kishi still stuck with speakers on the bottom, this is worth noting.

To top this all off, the Kishi will put a drain on your phone’s battery, and this is true even when not playing games. Since the device uses the smartphone’s battery for power, you will see a steady loss, unless you plug it in. Thankfully the USB-C passthrough is easy to use and throughout testing never got in the way of a good gaming session, should my phone start to look a little low.

But, even with all these minor issues, the controller still feels great, and that is what matters most. Granted, I still prefer a first-party Xbox One controller for most of my gaming, but the Kishi comes close. The sticks feel good, if not a bit less accurate then that seen on either the Xbox One or PS4. The buttons feel as good, if not better to me than what you can find on the Nintendo Switch, but not quite at the level of other first-party options. It was easy to get used to and found myself using the Kishi comfortably after around 10 minutes of getting used to the arrangement.

Compared to the other solutions made specifically for the smartphone audience, the Kishi is the best choice on the market. It is comfortable for longer gameplay sessions, easy to use, and most games tested worked right out of the box, with no fussing with settings, menus or losing connection due to dropping Bluetooth signal.

With Google Stadia, Nvidia GeForce Now, and Microsoft xCloud all now on Android in some way or another, the list of cloud games to play currently is staggering. I jumped into a large selection of each library of titles, and they all worked as expected. It felt akin to playing on a native system, and the Kishi made it easy to jump in and play without the extra hassle of buying different control solutions for each system. And to top that off, the list of mobile games this supports is also growing, with games like Fortnite fully supporting it, the mobile phone is looking to be one of the more exciting gaming platforms to date, and the Kishi makes it easy to enjoy this new wealth of gaming options.

While $80 is a bit much on the surface, Razer has made a controller that feels well worth that barrier to entry. It feels good in the hands, works with a wealth of smartphones, and just works provided your phone is supported. While the Kishi may not be for everyone, if you are a mobile gamer and are sick of third-party options and want something that is built for a mobile lifestyle, give the Razer Kishi a try, you won’t be disappointed.

Final Thoughts
While not without a few issues, the Razer Kishi is simply the best way to turn your smartphone into a Switch style mobile game solution.
More From CGMagazine 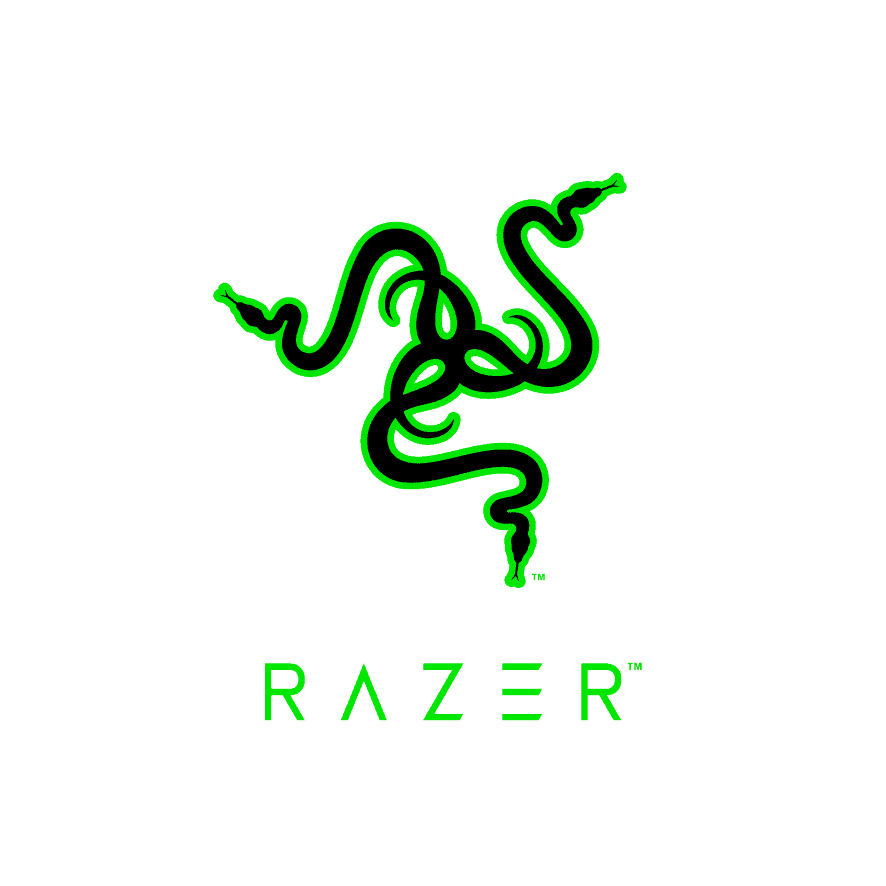