Turning Most Phones into a Mobile Gaming Powerhouse
SCORE: 8/10 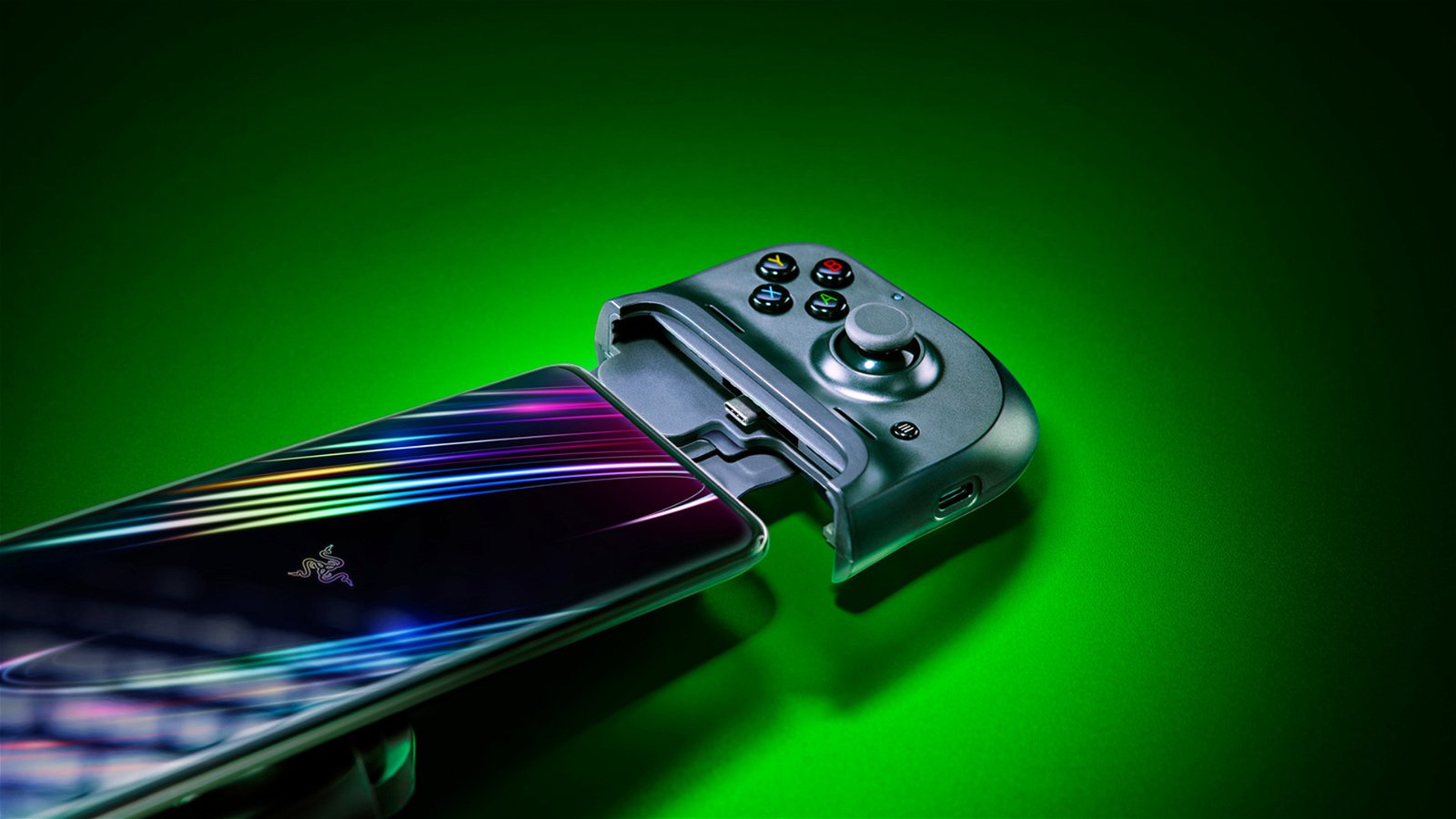 Offering minor tweaks to an already winning formula, the Kishi Xbox Edition is tailor made for people wanting to experience Microsoft xCloud on the go. 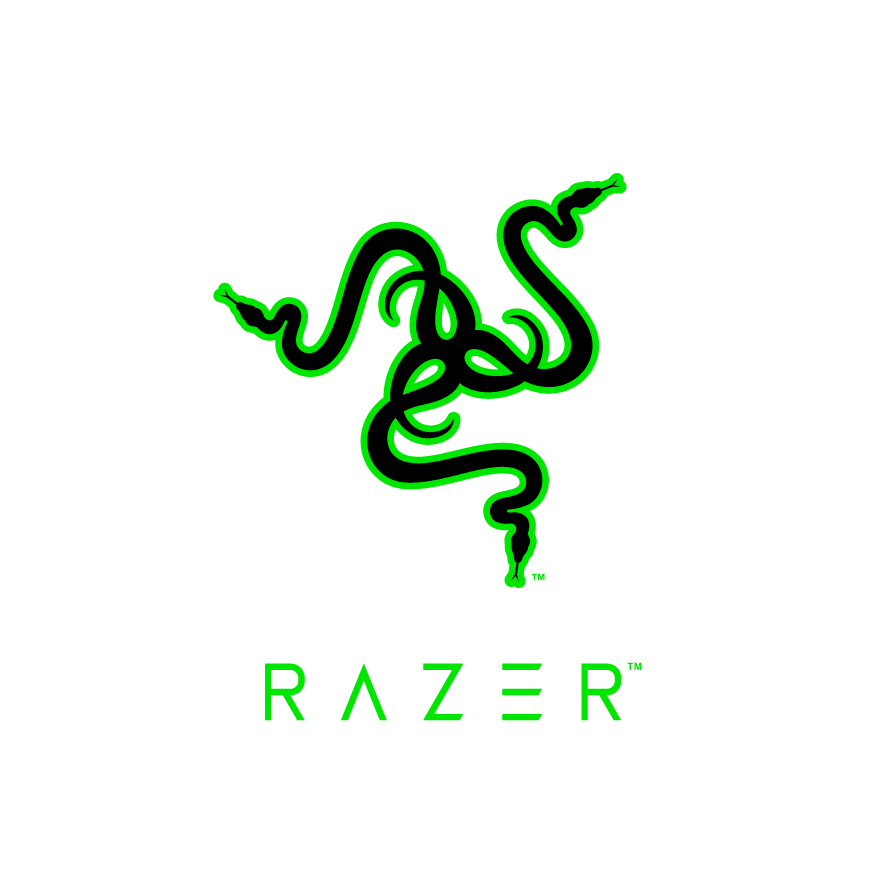