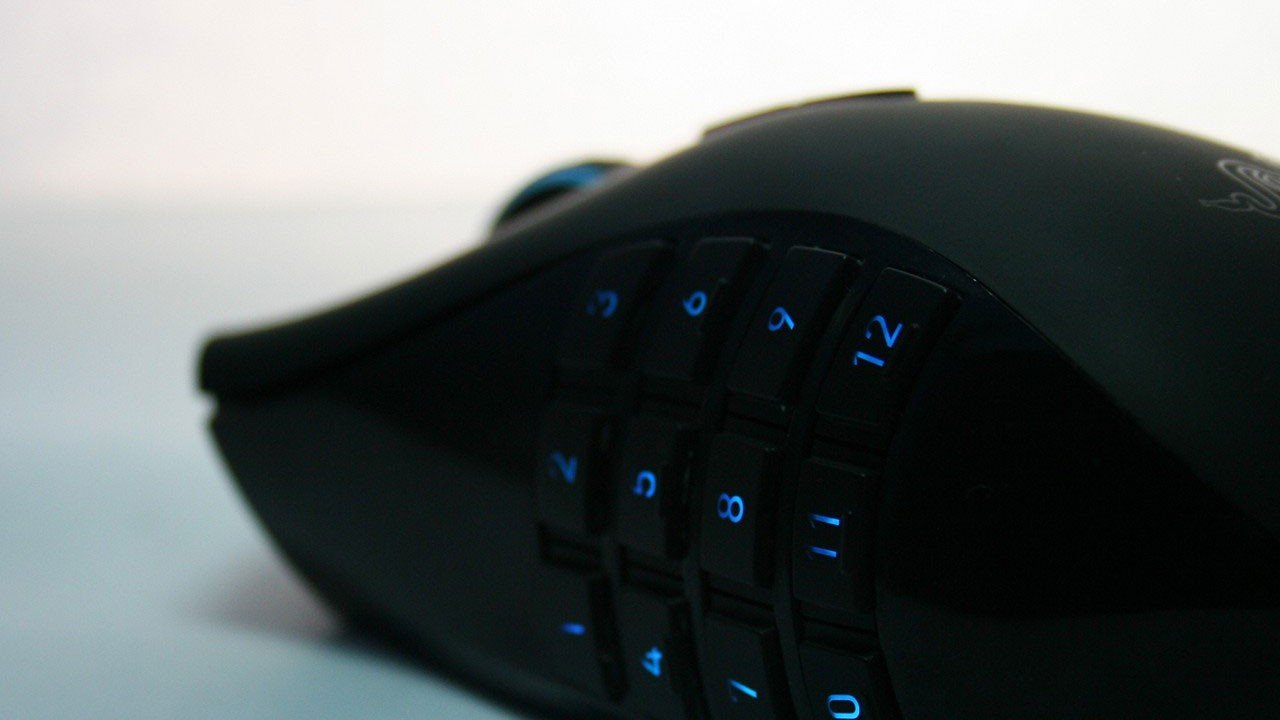 MMOs are getting more mobile. Games like Guild Wars 2 require you move a lot more than World of Warcraft, or its rash of blatant clones. Thanks to the necessity of WASD movement (using the aforementioned letter keys in order to have your other hand free to use a mouse for aiming), even using the number keys above means a pause.

Apparently, the solution is to put a number pad on your mouse. Who knew?

The Razer Naga is, at its simplest, a mouse with a twelve-digit numerical keypad where your thumb would normally rest, unused. I’ve tested it out, and the buttons DO function as a standard numerical keypad (perhaps useful for quick spreadsheet filling).

As a mouse, it’s pretty slick. It was quite responsive, making it easy to aim and move about in various games. Its ergonomic design fits your hand well, and it’s light despite being pretty large. The green lights are neat, making it easy to see the numerical keys. Its texture is comfortable, as well, even if dust clings to it like Grineer rollers to a Tenno. There’s a 32-bit processor in the mouse itself, which makes it more responsive.

The only thing weird about it to me is the Naga’s symbol – it’s right on the palm rest for the mouse, and it pulses. Like, the green light insight slowly pulses, on and off. I keep half-expecting the light to shoot through my palm and brand me with the mark, somehow bonding me to the game. It’s somewhat creepy, but it doesn’t have anything to do with the mouse’s functionality, so I’m not going to judge it for being freaky.

The numerical keys themselves are somewhat small, and it’s easy to hit the wrong button without looking at the mouse. This is the only major flaw with it; the other was that the Synapse 2.0 software didn’t seem to work with it as my computer refused to recognize that I had a Synapse compatible mouse; fortunately, this doesn’t affect its usage and only troubles you if you REALLY hate button configuration. You can also customize the buttons if you really want, though since they just map to standard keyboard, there’s not much of a need to.

I tried it on three games; Guild Wars 2, a mobile-oriented MMO, Warframe, a squad-based third-person shooter, and Haven and Hearth, an indie build and survival MMO. In each, I found it to work fine, with the buttons remaining responsive. The numerical pad and precision response was far more useful in the more action-oriented, mobile games like GW2 and Warframe, where moving while dropping skills is common and required. I’d imagine games like League of Legends would benefit from it as well, allowing for quicker strafing and dodging. It should also be noted that my ‘mouse pad’ (a piece of paper on a tempered glass desk) is not known for its stability, yet I had absolutely no issues using the mouse there, or on a more friendly surface.

Now, is it worth the price?

Well, at 79.99, Canadian, it’s more than I usually pay for a mouse. However, it seems to be a solid design, and there’s nothing stopping you from using it for day-to-day use. What’s more, you don’t need any special software to get it to work – there’s the Synapse 2.0 software that apparently lets you save your settings to a cloud to easily transfer to other machines, but it’s not necessary for it to work. If you game a lot, and play a lot of action-oriented games that benefit from quick keys, the mouse will help your response times. Assuming that the mouse has a long lifetime – and while I only got to use it for a bit for the purposes of review, I have no reason to believe it won’t if kept clean – eighty dollars isn’t too bad.

Once you get used to the buttons, it’ll work well.

If you game a lot, and play a lot of action-oriented games that benefit from quick keys, the mouse will help your response times. 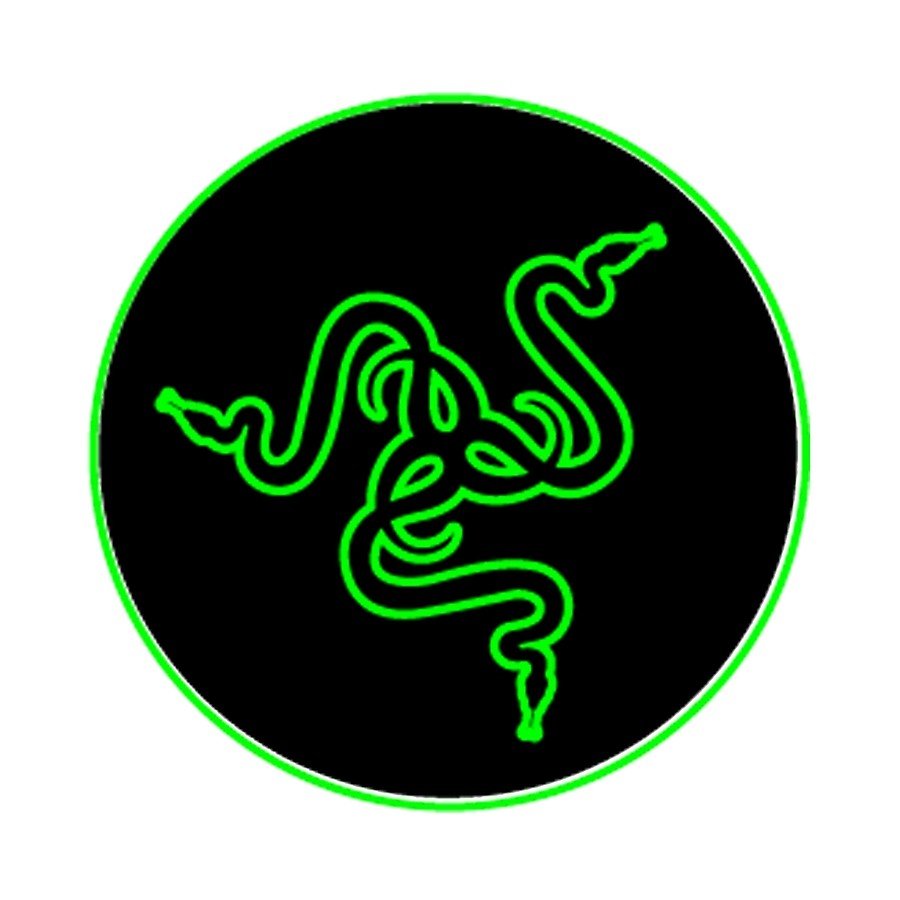