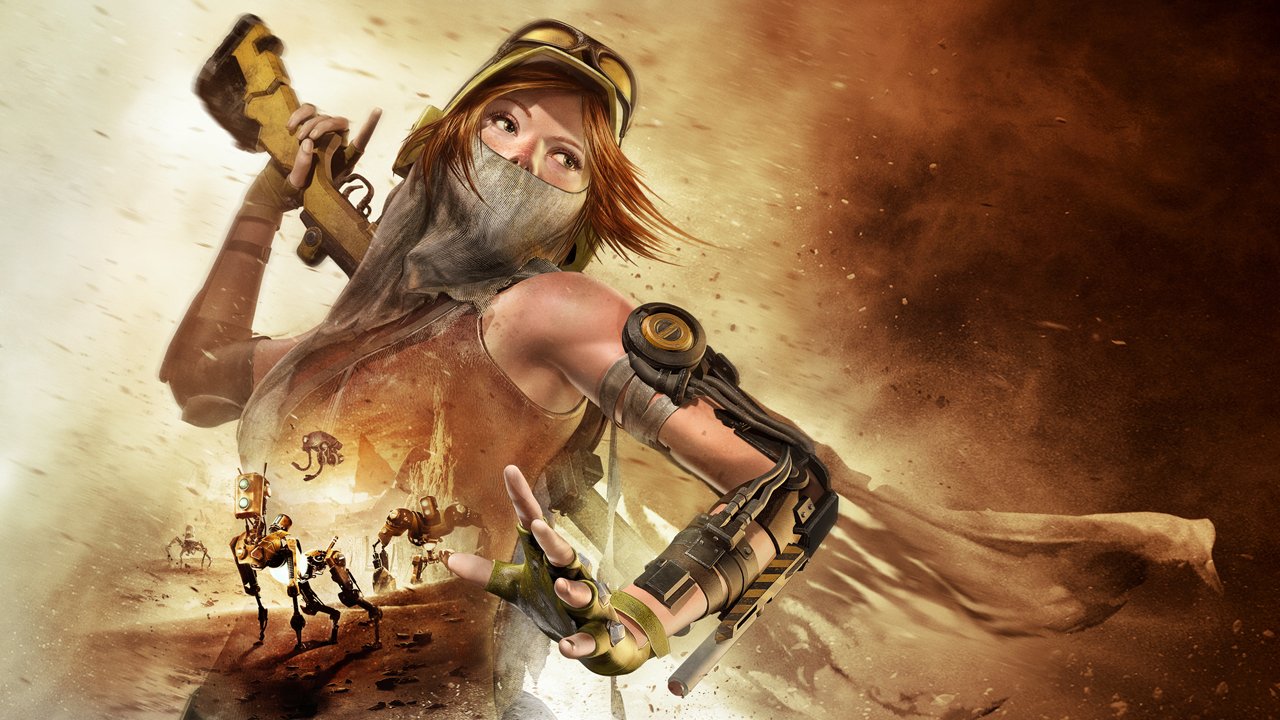 As ReCore is an open world game, you’re free to roam wherever you’d like, though the game will almost always have an indicator on the screen where you should go next. Getting from place to place means traveling on foot, though thankfully you start with a dash and a generous double jump. The movement is polished and on point. Dashing across dunes carving your path in the sand is mesmerizing, and traversing the ‘cyber obstacles courses’ you’ll see frequently is a blast.
I have to say the first 10 hours of ReCore are great. You meet the robots, see their personalities, start to learn the backstory and unlock new mechanics along the way. Then you are suddenly, seemingly out of nowhere, at the ending and it sucks. It sucks that you’re there already and the end portion of the game is easily the worst.