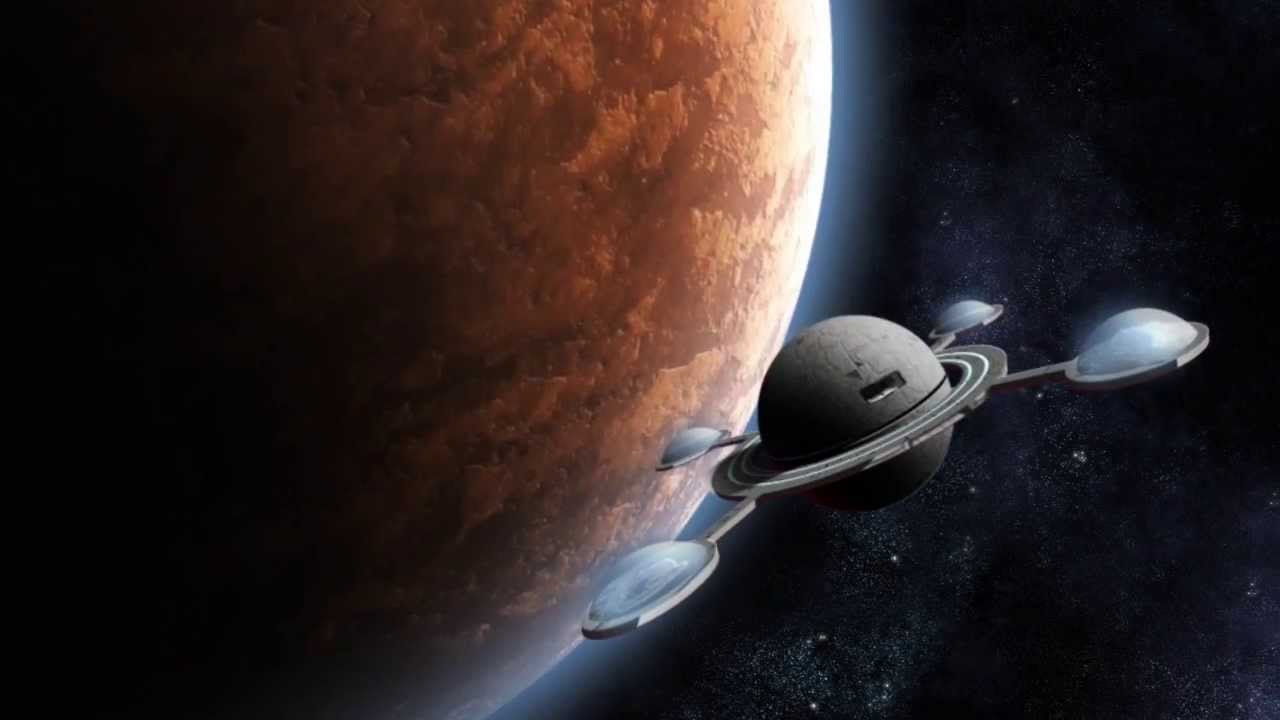 [pullquote align=”right” class=”blue”]For starters, the game is far too easy and short.[/pullquote]

In the end, Redshirt is a charming little game that will make every Sci-Fi fan smile in understanding. 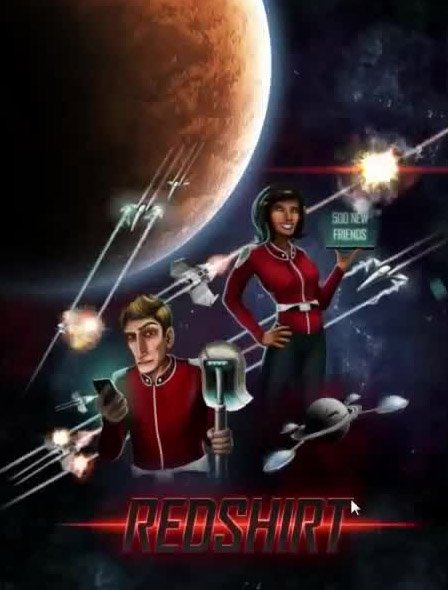