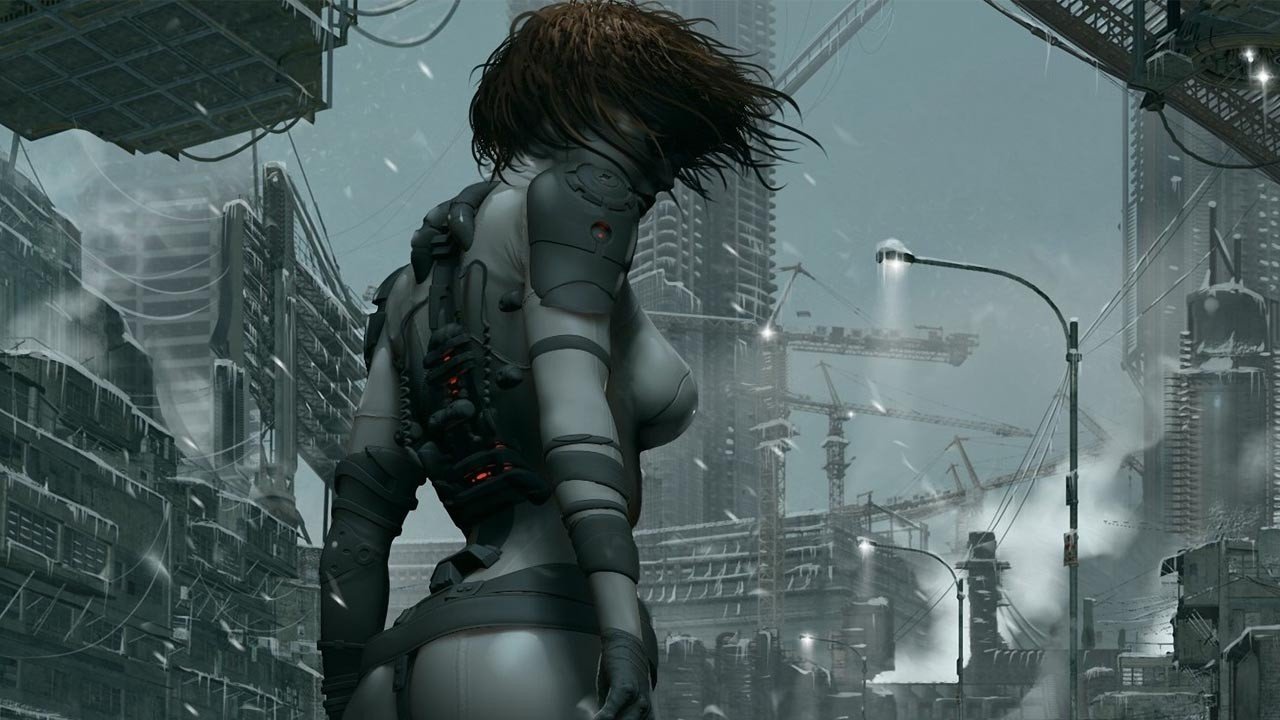 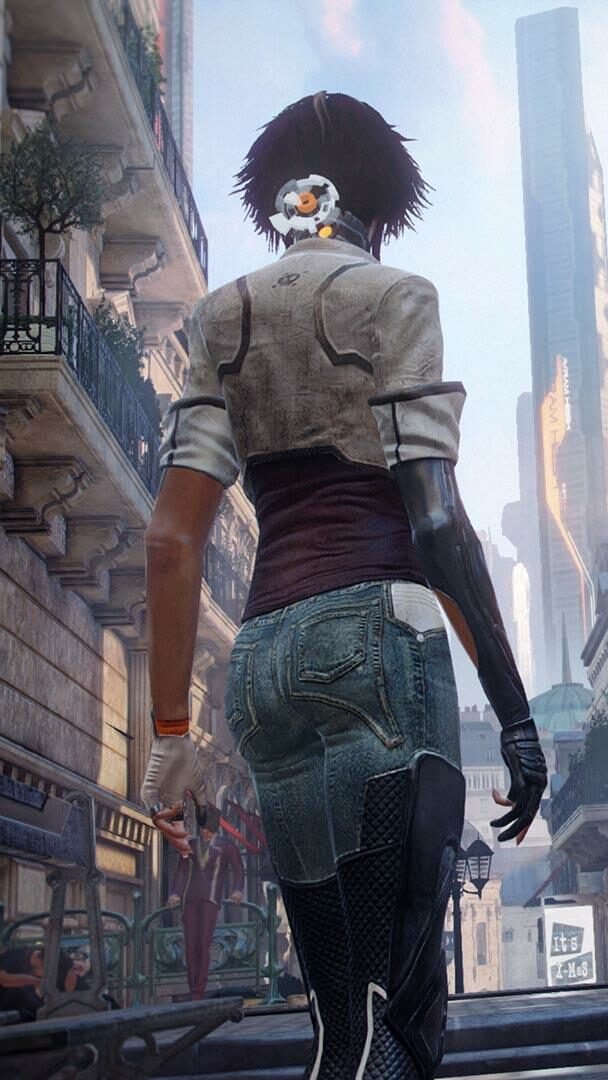 The few segments that allow players to "remix" an enemy's memory are far more interesting. 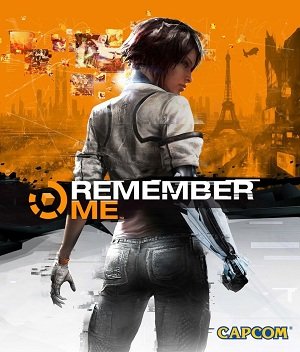