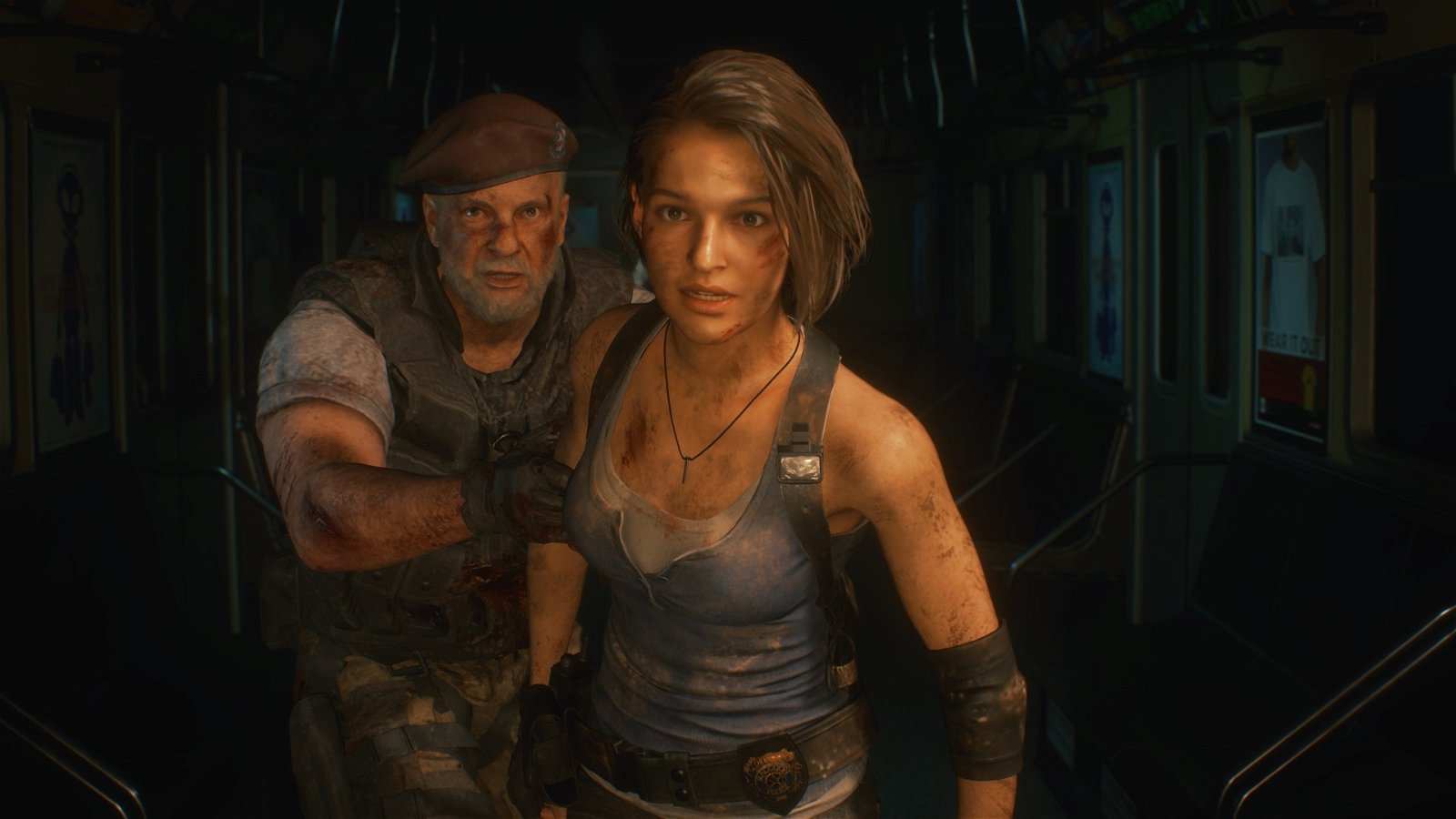 Resident Evil 3 joins its forbearer as another top notch remake. I’m happy to see what Capcom has been doing with the series and wonder where they’ll take it next. 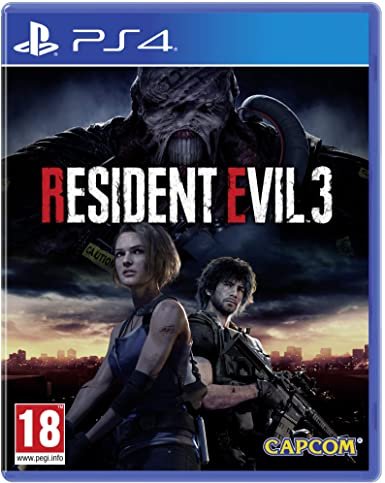