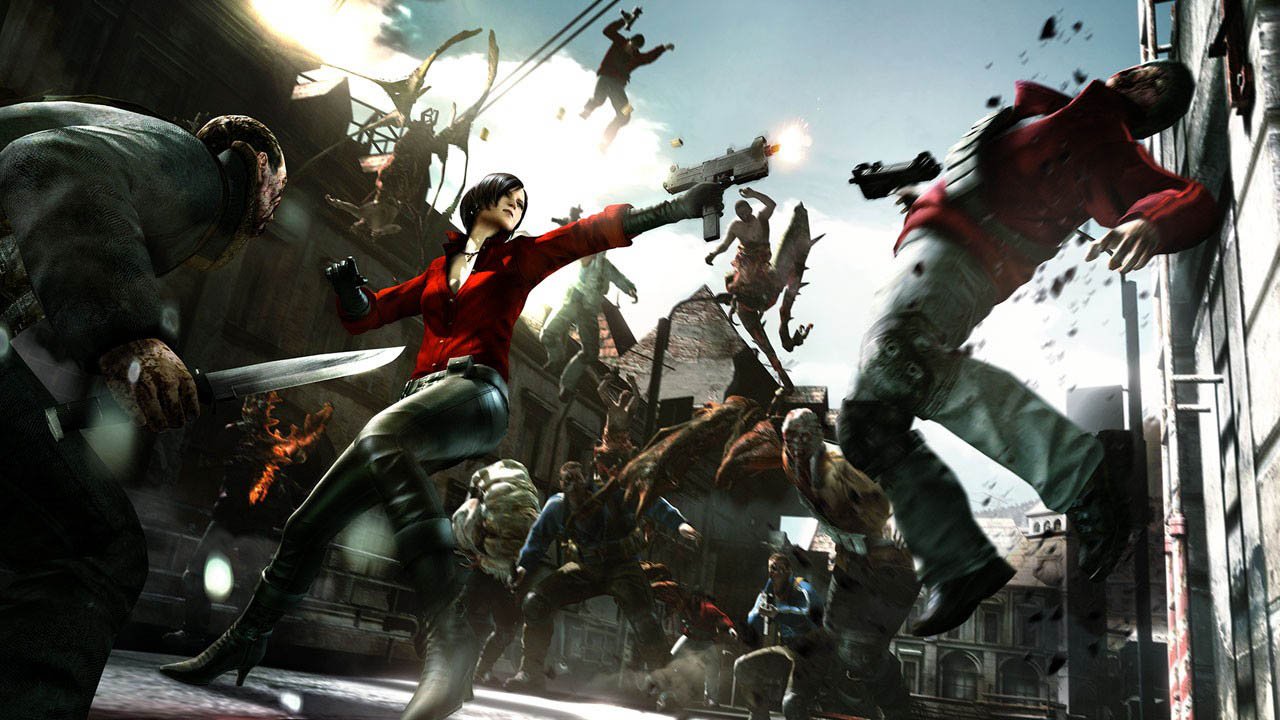 When I first began playing Resident Evil 6 I had a short conversation with C&G’s Content Editor Wayne Santos about the series. He told me that one burning question he’s always had about the Resident Evil series is why does Capcom call it Resident Evil? Both Wayne and I agreed that the original Japanese title of Biohazard is much more appropriate at this point in the series. Especially since the issue of bio-terrorism is much more in the foreground of the games these days. Titles aside, over the past few years I’ve had a love/hate relationship with the series. While I loved Resident Evil 4, having played that particular entry on three different platforms, I hated Resident Evil 5. RE4 was a renaissance for the series, bringing it in line with modern action titles. But for all the innovation found in RE4 I was surprised by the lack of any such innovation in RE5. In RE5 I could see that the series was becoming much more action shooter and far less survival horror and unfortunately the game’s control mechanics were not up to the task. I’ve always loved the series’ story but RE5 was the first time the controls got in the way of my experience and I hated it for that. Enough about the past, let’s talk about the present. Resident Evil 6 is the latest entry in the series and sees the return of several characters we’ve come to know over the years. There’s an all new virus for our heroes to contend with and a bio-terror plot that threatens security on a global scale. Will this sixth game be redemption for the long running series about an ambiguous bio-chemical conglomerate? Or will it bubble away like so many defeated J’avo? I aim to find out.

3 Short Films About a Virus

I have to give Capcom some serious credit. When I learned that the game’s story would be interwoven across three different campaigns and six different characters I was definitely skeptical. It’s a really ambitious narrative and I wasn’t sure if the developers would be able to keep all those plot strings from unraveling. The Resident Evil series has always had a good complicated plot and with this story’s six different perspectives I was sure that my head would be spinning as I fell into some serious plot holes. I assure you, this is not the case. The three stories in RE6 are not only exciting but they provide a layered experience. Each campaign reveals a little more about the overall plot while being exciting adventures in their own right. I was also impressed with how each of the campaigns offer a slightly different gameplay experience. Leon’s campaign feels like an episode of 24 with a one man against the system kind of vibe. Chris’s campaign provides a much more tactical combat experience. There’s even a good amount of bro-mance thrown in for flavour. Finally Jake’s campaign was different as well. I found his campaign to be a much more puzzle and melee combat driven experience, which was excellent because after the first two campaigns I really felt like the game need more puzzles, and it delivered. Despite all these plot threads hanging in the breeze Capcom has managed to provide three cohesive narrative experiences that are well paced and full of thrills. Resident Evil 6, if nothing else, is a thrilling adventure with great action movie type moments that I really enjoyed. I wouldn’t hesitate to play through the game a second time even after clocking more than 15 hours my first time through.

Many of my issues with RE5 were in the control department. I hated the idea that I couldn’t move and shoot without feeling like the mafia had suited Mr. Redfield with pair of cement slippers. I am happy to announce that those control issues have been addressed. At no point during my play through of RE6 did I feel like I was fighting the controls. Everything works great. I also appreciated the depth that has been added to the combat as well. In RE6 they’ve introduced a new “Quick Shot” mechanic which can be performed by pressing both the left and right triggers simultaneously. This “Quick Shot” allows your character to squeeze off a quick round which, if done correctly, will stun your opponent leaving them wide open for a follow-up melee attack. This little combo combined with the variety of weapons and my new found freedom of movement allowed me to play the game frustration free. Another massive improvement is the companion AI. At no point did I feel like I had to babysit my partner. They are quite capable of thrashing zombies and monsters on their own. I also didn’t find any of those “Cover your partner with a sniper rifle” sections that were all too common in RE5. Whether you’re playing on your own or with a friend, the co-op experience is very well done.

When a series has been around as long as Resident Evil has, it’s easy to see the cracks that appear. It’s another thing all together when a developer addresses those cracks and then improves upon them effectively. Going into this review of RE6 I was going to give this series one last chance to evolve and keep me interested and the team at Capcom has succeeded in this task in every way. Despite crushing this game in a weekend for the purpose of writing this review I still had an amazing time with Resident Evil 6 for all 17 of those hours. The fun doesn’t stop there either. There is an insane amount of replay value with this title. During my first play through I barely scratched the surface of the new skill system and upon completing the third campaign I was totally surprised when an additional campaign was unlocked. I won’t tell you who the campaign is focused on but you’ll be glad when you see it, because it will probably answer some questions you’ll have at the end of the main game. I’m glad that Capcom has decided to innovate and evolve RE6 rather than remaining stuck with the archaic gameplay that frustrated more than it delighted. I can now consider this series redeemed. Resident Evil 6 is a fantastic game, with an extremely compelling and twisty story and has just the right mix of experiences to satisfy long time, and more recent, fans of the series. You can buy this game without hesitation, it’s an amazing amount of fun whether you’re playing solo or with a friend.

Resident Evil 6 is a fantastic game, with an extremely compelling and twisty story and has just the right mix of experiences to satisfy long time, and more recent, fans of the series. 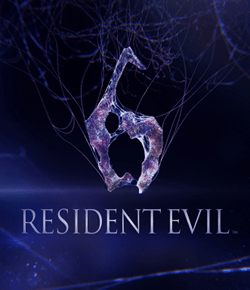