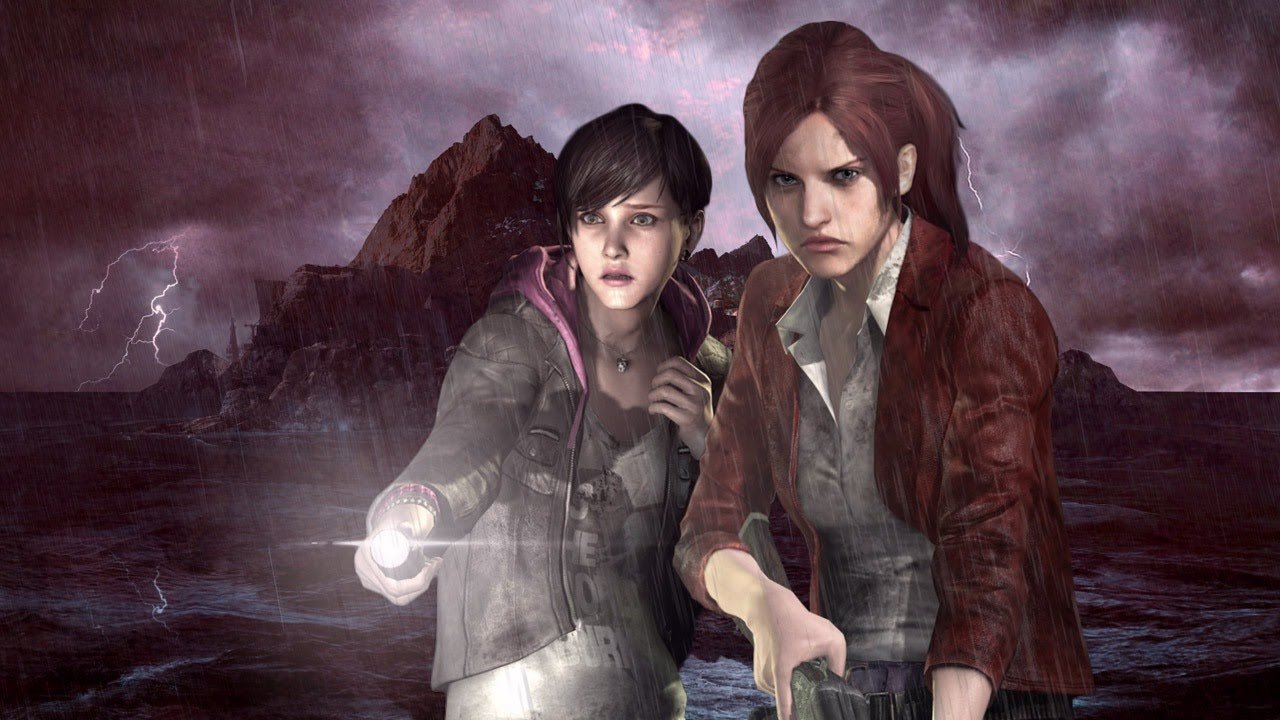 Resident Evil Revelations was a slick and tense game that worked well overall, even if it didn’t attempt to break the mold. 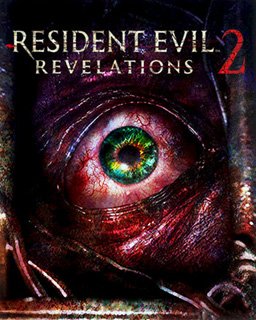