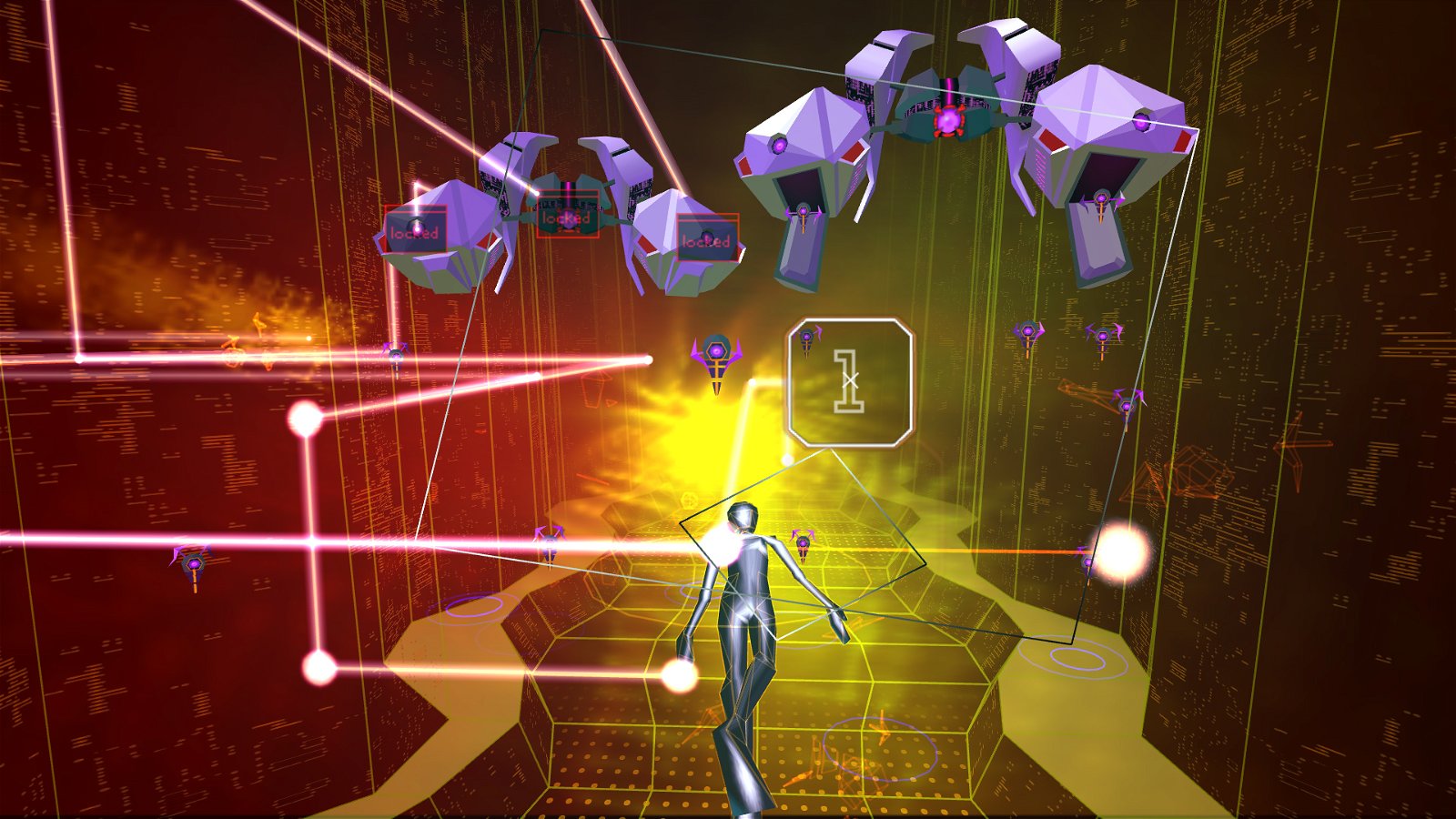 Even with its relatively short playtime Rez Infinite is a game that is a must own for PlayStation VR owners.