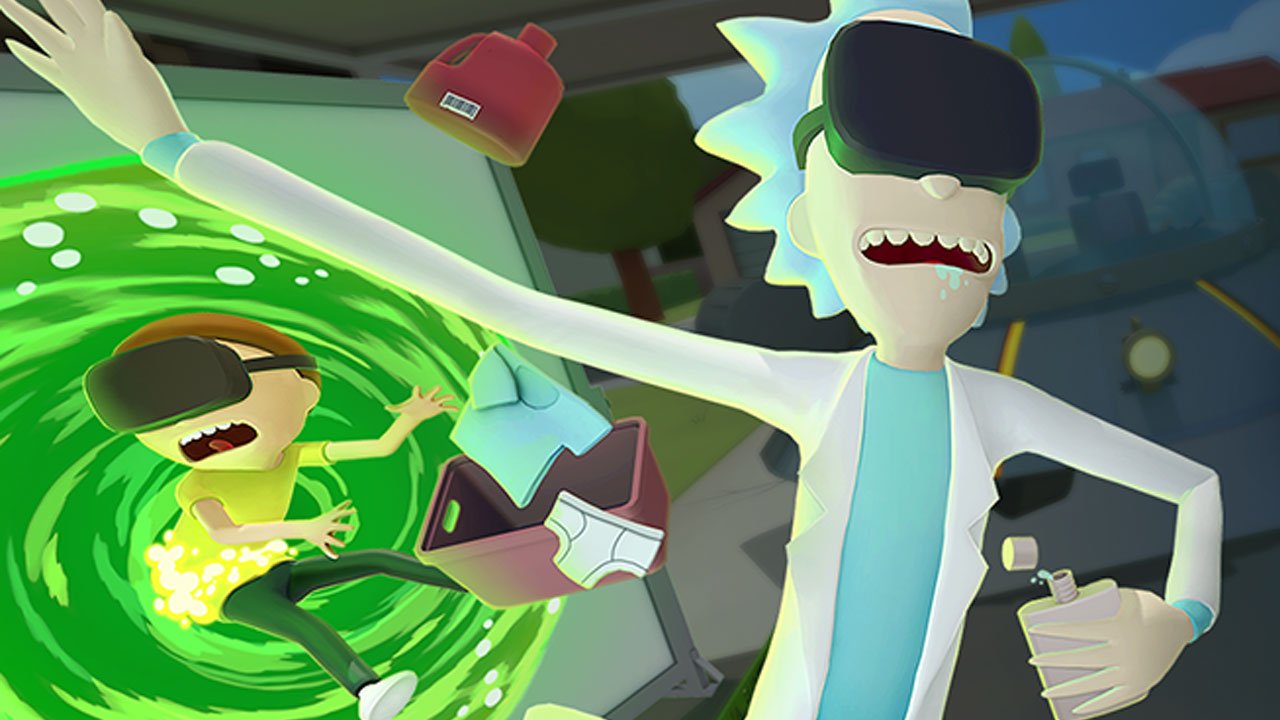 First and foremost let me say that Rick and Morty: Virtual Rick-ality is strictly a game for fans of the show—others will be very confused and perhaps a bit annoyed with some of the gags they'll encounter. Non-viewers of the show might appreciate the drunkard scientist Rick constantly telling them how stupid they are and even killing them, but fans of the show will definitely be laughing their butts off.

You play as a clone of Morty in Rick's lab in the family garage, where you're given tasks by Rick, much like Owlchemy Labs' previous VR hit Job Simulator. You'll have to do things like Rick's laundry, combine objects to make new objects and a whole bunch of easy but fun to solve puzzles—all while surrounded by tons of fan service and all new voice work by Justin Roiland and team. The gameplay is about what you'd expect if you've played Job Simulator, only with more swearing and a smidgen of gunplay at one point. Otherwise, it’s mostly teleporting around the garage or using the portal gun to go to different areas and collect objects.

The main draw here isn't so much the gameplay as it is being submerged in the world of Rick and Morty. You'll be yelled at in person by both lead characters, you'll interact directly with the popular Mr. Meeseeks, and you'll find a plethora of references to things that have happened on the show as well as hidden cassette tapes with recordings of your favourite characters. Story wise there isn't much to tell as the game can be completed in less than 2 hours on a blind playthrough, and I could spoil the entire story in a single sentence. So if you were worried you were missing out on story or character development, you're not. Other than the fact that the game makes a point for Morty to declare "I'm vegan now and that is canon in season 4" at one point.

If you're in the niche group that is both a fan of Rick and Morty and owns an expensive VR headset, then you've got to pick up this game as it features of the best fanservice out there. That said, at $30 the price tag is a bit steep for a game that can be completed in a couple hours—but by this point, you're probably used to the 'VR tax'. Completionists will probably get a lot more time out of the game finding all the secret Easter eggs and references to the show that are available, as you can continue playing after finishing the story.

Oh, and if you're offended by swearing, this game is totally uncensored, unlike the TV show. It is a bit jarring to hear obscenities come out of Morty's mouth without a beep, but you get used to it pretty quick. Otherwise, "oooooh weeee" it's a good time.

Final Thoughts
Rick and Morty: Virtual Rick-ality is the must-play game for fans of the show that own a VR headset.
More From CGMagazine 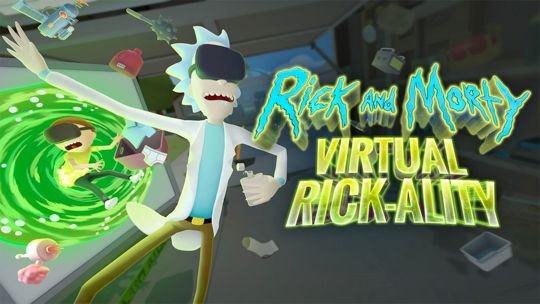