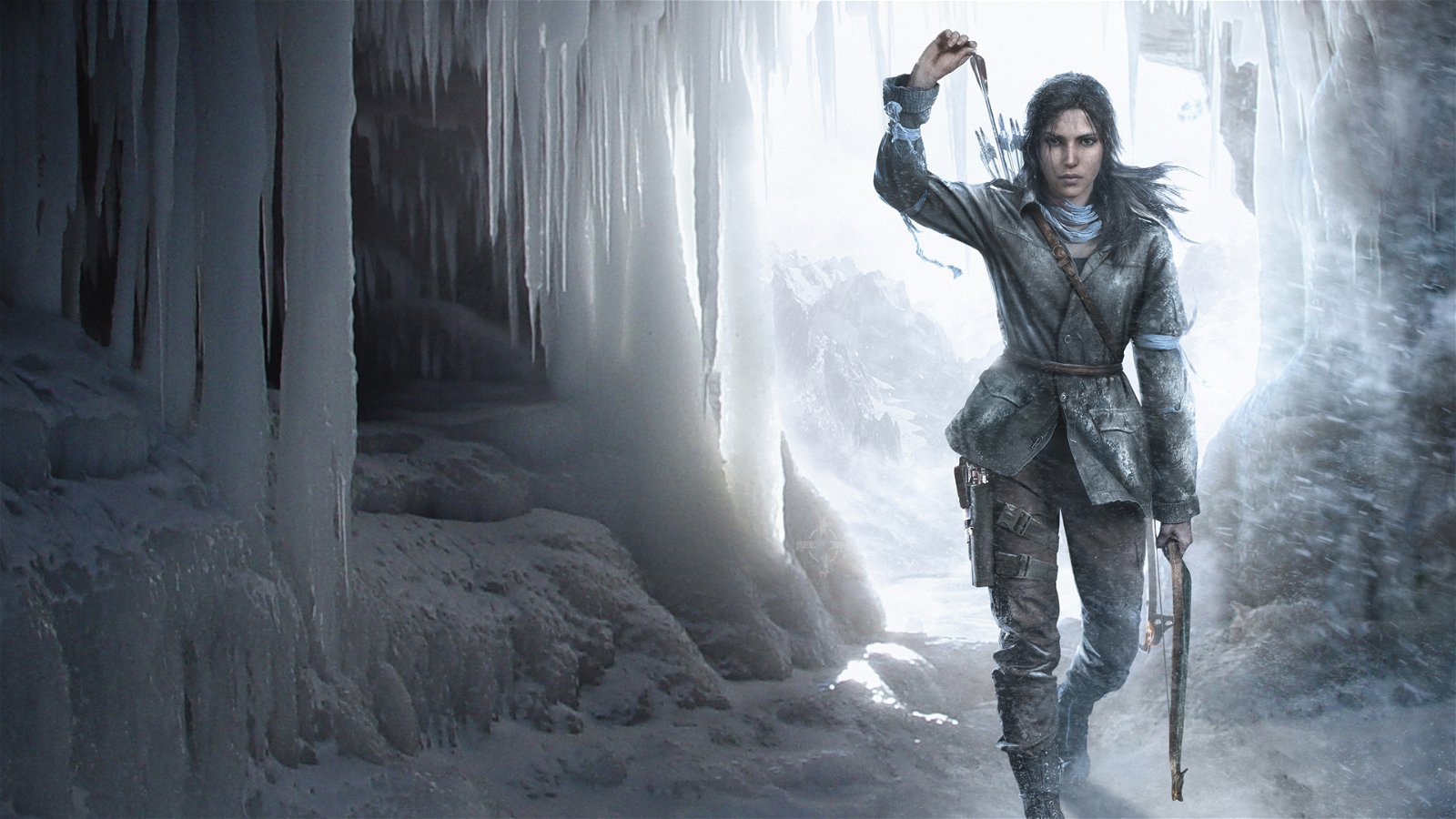 When it was originally announced that Rise of the Tomb Raider—Crystal Dynamics’ sequel to their highly acclaimed 2013 reboot of the Lara Croft franchise—would be a timed exclusive for Microsoft, there was an inevitably heated backlash from fans, not to mention the gaming community at large. If there’s any silver lining to be found in this inescapable cloud, it’s that the delayed PlayStation 4 release of Rise of the Tomb Raider can be considered the best version of the game yet.

CGM has already written two reviews of the main campaign, which you’ll be unsurprised to know, is no less excellent on the PlayStation 4. More importantly, however, both new and returning players will have the opportunity to experience the story with the added benefit of extra content to go with it, including an “Extreme Survivor” difficulty option. As someone who has already professed their love for such modes, I’m pleased to report that this new mode offers a fantastically fulfilling challenge for anyone willing to accept the risks involved. “Extreme Survivor” limits save points, crafting resources, and more. As well, Lara has subsequently never felt more vulnerable, which seems appropriate considering the story is an uncompromising character study of this flawed and very human protagonist. There are a few new cosmetic bonuses too, including outfits and weapons that were previously released this year, on top of a new costume inspired by Tomb Raider III.

To put it simply, if you haven’t played Rise of the Tomb Raider’s brilliant campaign, or simply want to experience it all over again, the 20 Year Celebration edition represents the perfect place to jump in.

There aren’t any significant visual improvements on the PlayStation 4 to speak of, though it’s encouraging to see that this version performs smoothly—without any noticeable glitches or technical shortcomings—complete with a 1080p resolution running at a consistent rate of 30fps. Of course, if you plan on purchasing a PS4 Pro, Crystal Dynamics has promised options for enriched visuals and a 4K resolution, which will no doubt enhance the game’s striking environmental design to an unprecedented degree.

Additionally, for the first time in the rebooted series, we get to visit Crystal Dynamics’ interpretation of the infamous Croft manor in the form of two new modes that come packaged with this celebration edition of Rise of the Tomb Raider.

The first mode, Blood Ties, is billed as an isolated story adventure. It’s important to emphasis the “story” part of that description, as there is no combat or action of any sort to speak of. Instead, this leisurely exploration of the Croft Manor—in which Lara must search for proof of her rights to the building—plays out like a Tomb Raider spin-off on Gone Home; a title that has clearly been a source of inspiration here. Those who aren’t fans of the walking simulator may want to steer clear of this mode, as the extent of interaction is limited to collecting documents and solving minor environmental puzzles, but that’s not to say this two-hour escapade is without merit. While it doesn’t quite hit the emotional highs of The Fullbright Company’s indie hit, players are able to unravel some enlightening new revelations about Lara’s heritage and the Croft family history, significantly enriching the rebooted Tomb Raider lore in the process. PlayStation VR owners can also try out Blood Ties with their swanky new headset, though CGM hasn’t been able to test this option out at this time.

Blood Ties may be a sombre, story-driven affair, but players who would rather recreate their more hyperactive memories of playing around in Croft Manor can instead jump into Lara’s Nightmare; a new expedition mode in which Lara must face off against hordes of spectral zombie enemies within her own home. While Blood Ties feels like an important new chapter in this iteration of the Tomb Raider series, Lara’s Nightmare instead comes across as something that was hastily thrown together. Though there are objectives to complete, and the groaning zombies make for entertaining cannon fodder, the mode loses its staying power all too quickly. Zombie modes have been done a thousand times before, and they’ve been done better elsewhere.

The final new addition to the game is an integrated co-operative option for the game’s Endurance mode. This bonus expedition level was originally released as a single-player endeavour back in January of this year, and it borrowed many elements from the survival-crafting genre to create a fun-but-familiar experience whereby players gather resources, raid tombs and kill bad guys while adapting to the harsh conditions of the snowy environments. As with every survival-crafting scenario, adding the option for co-operative play does improve the entertainment value of the experience—but only to a limited extent. Though there aren’t any specific new mechanics designed around co-operative interaction, exploring tombs and surviving the dangers of the wild together is enjoyable, albeit only initially, as the well-trodden gameplay loop fails to capture your attention beyond a couple of playthroughs.

In addition to all of this, Rise of the Tomb Raider comes packed with all of the previously available DLC that Crystal Dynamics has released over the last year, including the short but sweet Baba Yaga: The Temple of the Witch story mode, making this PS4 package the best value for money… even at full price.

Crystal Dynamics should be commended for striving to make Rise of the Tomb Raider: 20 Year Celebration into something more than just a simple re-release, even if not all of the latest features can match the excellence of the game’s signature campaign. Tomb Raider fans will no doubt be pleased with what’s on offer here, and PlayStation 4 players may even find it in their heart to forgive and forget all that nonsense over exclusivity.

Happy Birthday Lara, here’s to another 20 years of Croft.

With a wealth of new content to enjoy, on top of the already excellent and expansive base game, Rise of the Tomb Raider: 20 Year Celebration just about makes up for its late debut onto PS4. 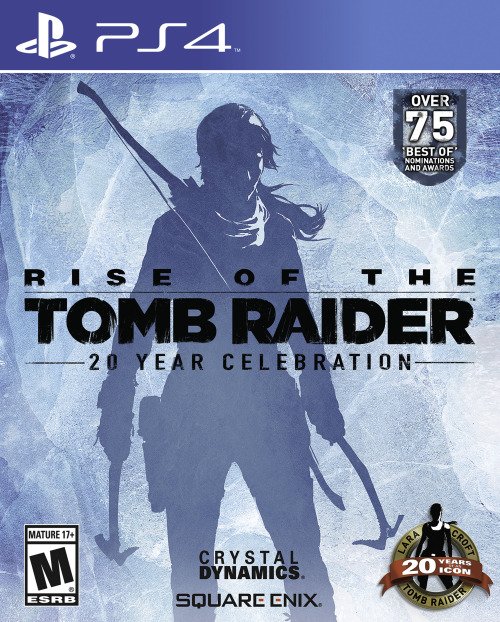