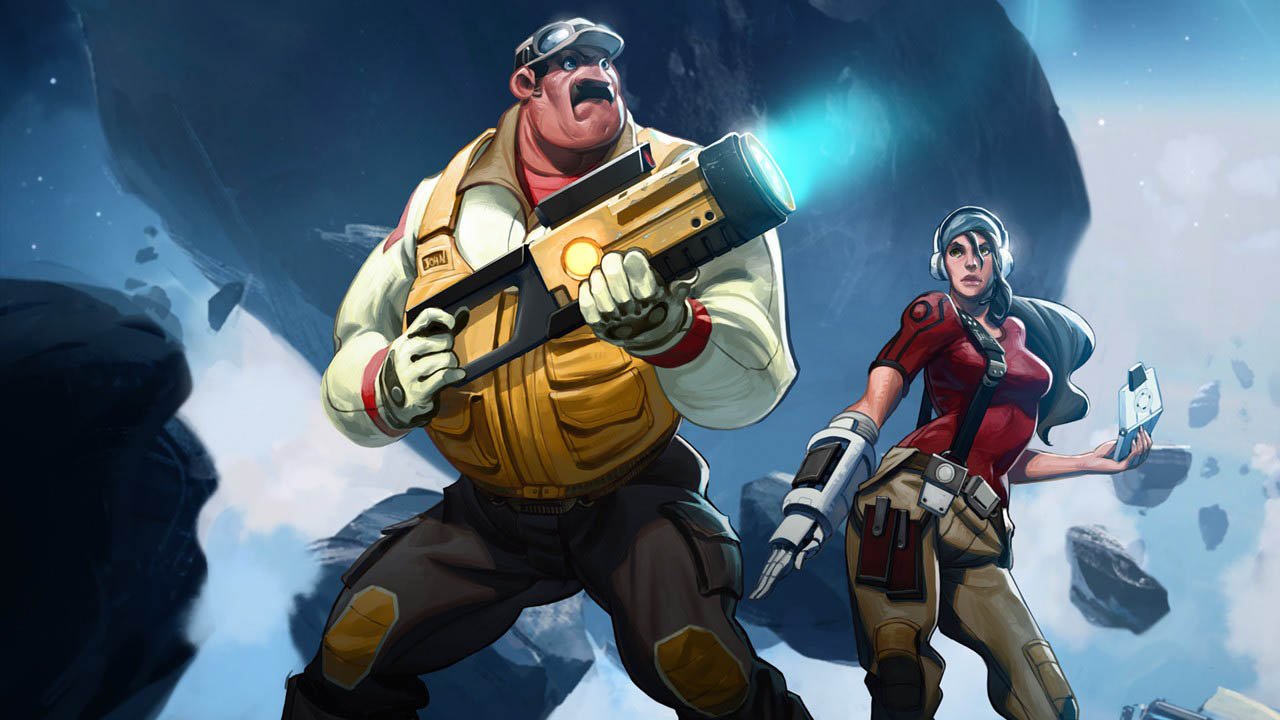 Rochard represents a quality return to a rare genre at a surprisingly low price, even by the normal standards of the PSN where most downloadable games regularly sell for $15. 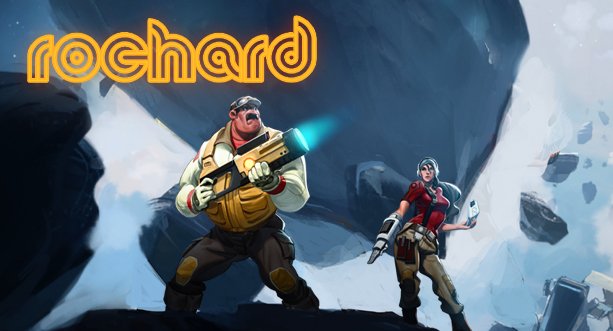