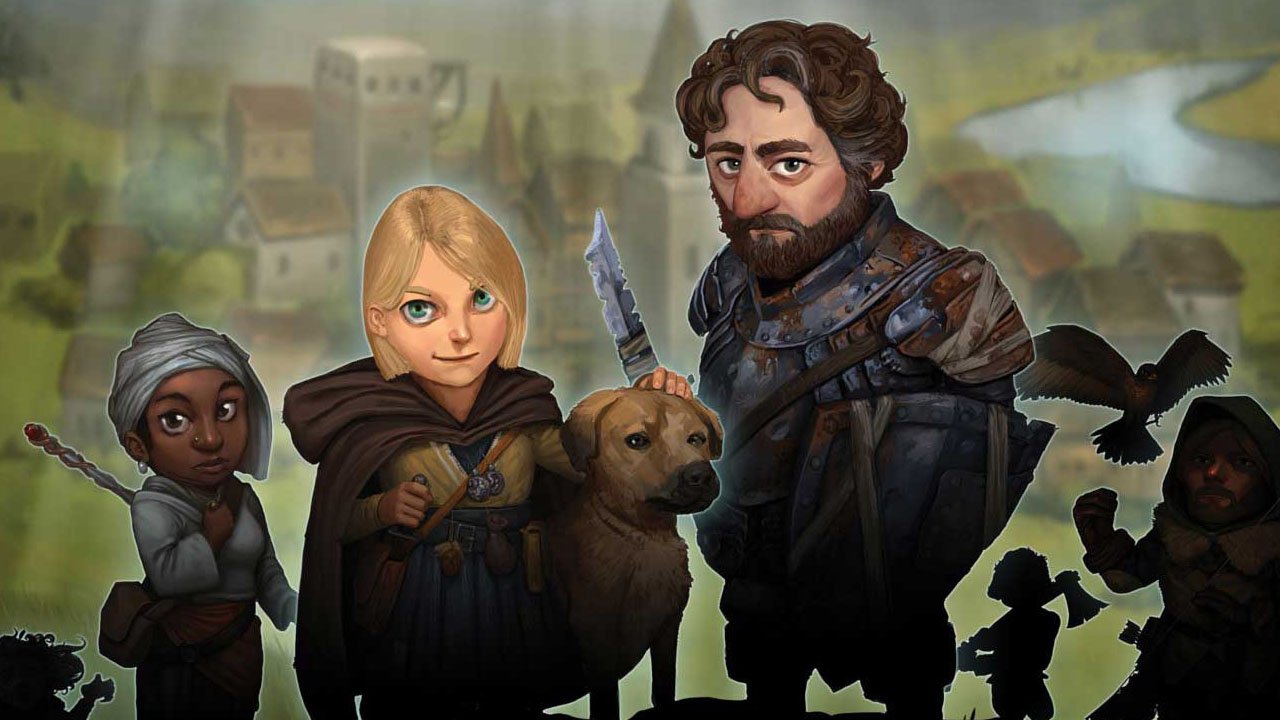 I love pinball. I always have. Even at its oldest, lowest-tech forms, there’s just something so engaging about hitting that silver ball around. I’m also a big fan of RPGs of all stripes. So Rollers of the Realm seems like it should be perfect for me, mixing two of my favorite pastimes like that. Indeed, it does bring several interesting ideas to the table, although some of them are far less successful than others.

Like most RPGs, Rollers presents you with a party of characters, up to ten of them. Here, though, each character is a pinball, with different traits to make it unique. The Rogue ball is small and light, sent flying when you hit it and able to slip into the smallest passages, while the Knight is huge and heavy and best suited for knocking down enemies or breaking barriers. Overall, the classes are decently varied, though some are far more useful than others.

Aside from the variety in balls, there are a couple of other changes to the standard pinball experience. Most stages have enemies that will need to be eliminated by hitting them with your characters, who do varying amounts of damage based on class, as expected. Like most RPGs, fallen enemies will drop gold and experience points, with a decent number of items for each class in the shop.

Each class also has a special ability that can be activated once enough mana is collected, which is accomplished by bouncing off the bumpers and other targets on each table. Unfortunately, even more so than the characters, some skills were much more useful than others. In fact, I found some not worth the effort at all.

Most of these ideas work, or are at least inoffensive, but the largest problem comes from the tables themselves. The biggest issue is that each table is small and uninteresting. Most of the appeal of pinball comes from the interesting things to do – plenty of targets to knock down, triggers to hit, and so on. Here, most of the targets are enemies, and the courses are rather small and simple, for the most part. I would much rather have had a handful of large, well-designed, elaborate tables than a couple dozen dull ones like Rollers provides.

The difficulty is highly variable as well. For the most part the game is simple and straightforward, but some stages seemed to love setting up failure. It’s easy to lose the one particular character you need for a situation and then watch as the rest of your balls fall quickly one after the other as you try to build up mana to revive them.

The penalty for failure is relatively mild – nothing lost but the experience and gold collected in that stage so far. However, even that stings a bit more than it should. It takes quite a lot of either to get any real advancement, and the game is happy to encourage you to go back and grind previous levels to collect more and power up your characters. If the tables were more interesting, I would have no problem with doing so, but as it is, I have little interest in returning. In this case, I would prefer to get to keep something, even if less than the total, so that my failed attempts at forward progress seem like slightly less of a waste, particularly since winning relies more on pinball skill than character stats. The worst offender of all is the final stage, a massive, multi-stage fight that sends you all the way back to the start if you lose half an hour into it, resulting in no small amount of frustration. To the developers’ credit, they have announced that they’re working on a patch for this.

Overall, I enjoyed Rollers of the Realm, but it has some rough edges that need smoothing out. I hope Phantom Compass or another company will pick up the ideas here and work them into something more – give me these mechanics with some larger tables and I’ll be ecstatic.

Like most RPGs, Rollers presents you with a party of characters, up to ten of them. Here, though, each character is a pinball, with different traits to make it unique.