The unrelenting fright of a mother who’s your number one fan
SCORE: 8/10 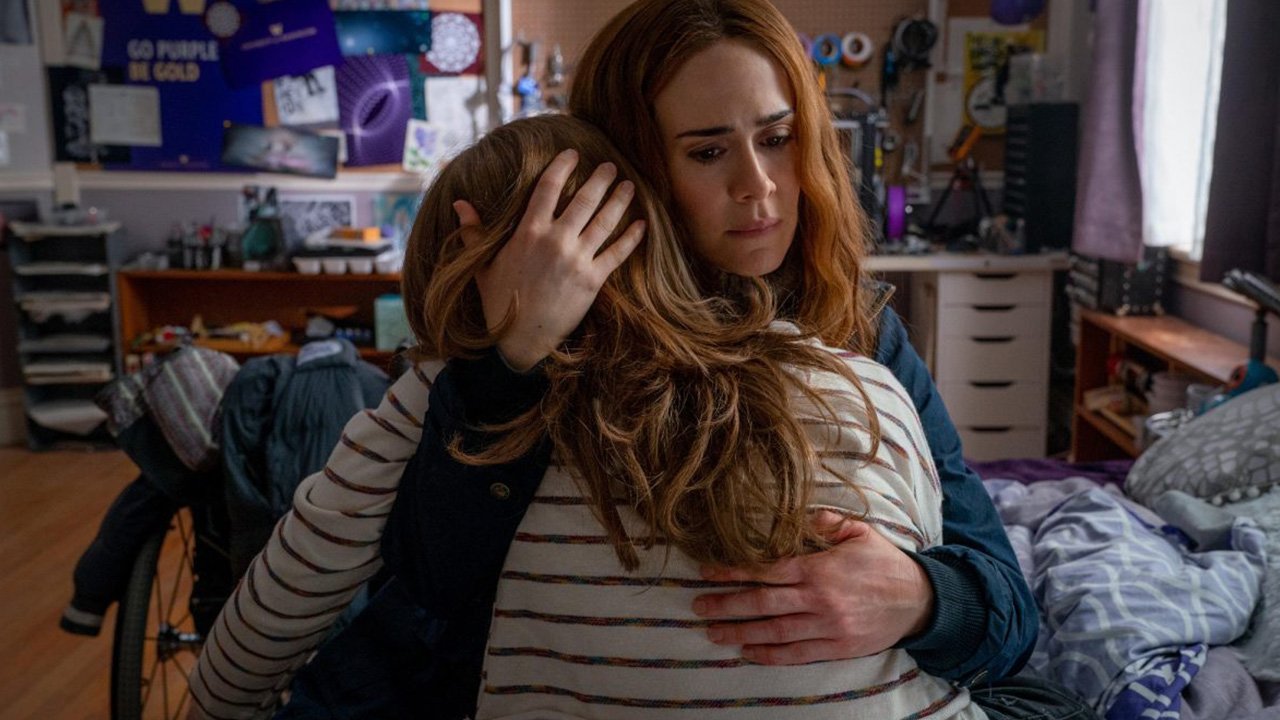 The terror of relying on an untrustworthy caregiver is readily available for frights. Run, Aneesh Chaganty’s newest horror flick flips the terror of helplessness into a story of perseverance and capability, an important story of a wheelchair user who is anything but bound.

Chloe (Kiera Allen) lives with her mother, Diane (Sarah Paulson) in a rural house. She can’t wait to go to college and the only thing that seems to matter to the young budding adult is getting that acceptance letter and breaking free of the walls of her home. Diane is protective, something that seems reasonable for the mother of a child with special needs. Chloe is a wheelchair user shown to have asthma, diabetes, a heart issue, and a skin condition. Chloe is shown managing these things for herself in her daily routine, parts of which her mothers assists with, by preparing her food and doling out her medications. Wanting just a couple extra of the chocolates her mother meticulously divvies out to her, Chloe peeks into the grocery bags one day and discovers an unfamiliar medication prescribed to Dianne. When the mysterious green pill shows up in her cup later that day, Chloe grows uncharacteristically suspicious of her loving mother.

This sets off an intense game of panicked investigations and a lack of trust, that ultimately turns into a terrifying cat-and-mouse game between the two leads. Chloe, learning of what she is truly capable, attempts to best her mother without ever letting on that she might be suspicious.

This film wears its classic horror influences on its sleeve. The overbearing caregiver smells a lot like What Ever Happened to Baby Jane? but it dives headfirst into classics when it not so subtly names the pharmacist “Mrs. Bates.” But though it leans on terror themes from films like Rear Window and Misery, Run is decidedly a modern feature that crafts scares we’re familiar with in more modern horror flicks, and uses the set differently by having it be accessible to our heroine, Chloe.

Again, while its influences are palpable while remaining its own thing, Run exploits paranoia in ways that will remind you of Hitchcock thrillers. Aside from the protagonist being a wheelchair user, Run also borrows from Rear Window with its use of confusion and unsurety that will have the audience questioning what is real as much as Chloe does. The power of gaslighting and the loss of control are where much of the horror comes from, Chloe slowly discovering how much power she has given to her mother and her adaptability in trying to steal in back.

Co-writer and director, Aneesh Chaganty, known for Searching, continues the hot streak of suspense building. Though this film is less packed with twists and turns than its predecessor, it still oozes tension and reveals that keep you nervously tapping the entire runtime. It doesn’t bother trying to deceive the audience too much and ultimately uses a few tired tropes for exposition, but if Joker can get away with it, so can Run. A refreshing fact about this flick is that it’s scary. Point bank. It scared me. Though our heroine never once waivers, the fear stems from losing faith in the one person she was meant to trust completely. Setting off a hunt full of frantic and desperate attempts to break free from what was once comfort and is now a prison, Chloe’s situation stays terrifying and tense the entire way through. It feels like a full feature of a person frantically waiting for a file to download in time to save the world.

Newcomer, Allen, is herself a wheelchair user, a refreshing casting choice for a plethora of reasons that brings extra realism to her performance. What’s more is that she absolutely demolishes the role of the sweet heroine whose world has been shattered. Allen is likeable and warm, delivering a well acted performance balancing her fear with a ‘never say die’ attitude that will have you cheering for Chloe at every turn. Paulson continues to prove why she has become a staple in horror circles by delivering a dual performance as the loving mother and the batshit villain. Chaganty’s visual storytelling combined with her performance brilliantly uses things like open car doors, long pans, and empty hand reveals that will make you gasp at this new take on Annie Wilkes. The standoffs between Chloe and Dianne are a blast, with the two plucking lies from the ether in ways that turn a breakfast table into a battleground.

Though it doesn’t break a tonne of molds in its storytelling and themes, by centering on the heroine who is never positioned as over-coming her disability, but instead using her abilities, Run blasts through tired tropes on how different types of bodies are often used for terror.

Munchausens by proxy has been explored in docuseries’ and dramatizations, most notably in the story of Gypsy Rose Blanchard and The Act. By centering this tale on the badass heroine and villainizing the abusive would-be caregiver, Run breathes new life into the trope that shows no mercy to the ill aggressor.

Staying tense the entire way though, Run utilizes well crafted direction and a stellar small cast and set to keep your jaw clenched. Never letting up, it showcases the signature suspense Chaganty has become known for in a ferocious and unrelenting ninety minutes. It leans on old horror tropes while subverting them in ways that modernize the tired tales. By grounding the monsters in a believable reality, Run will scare anyone who fears the ones who are supposed to love them the most. 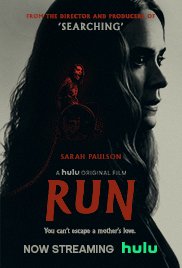