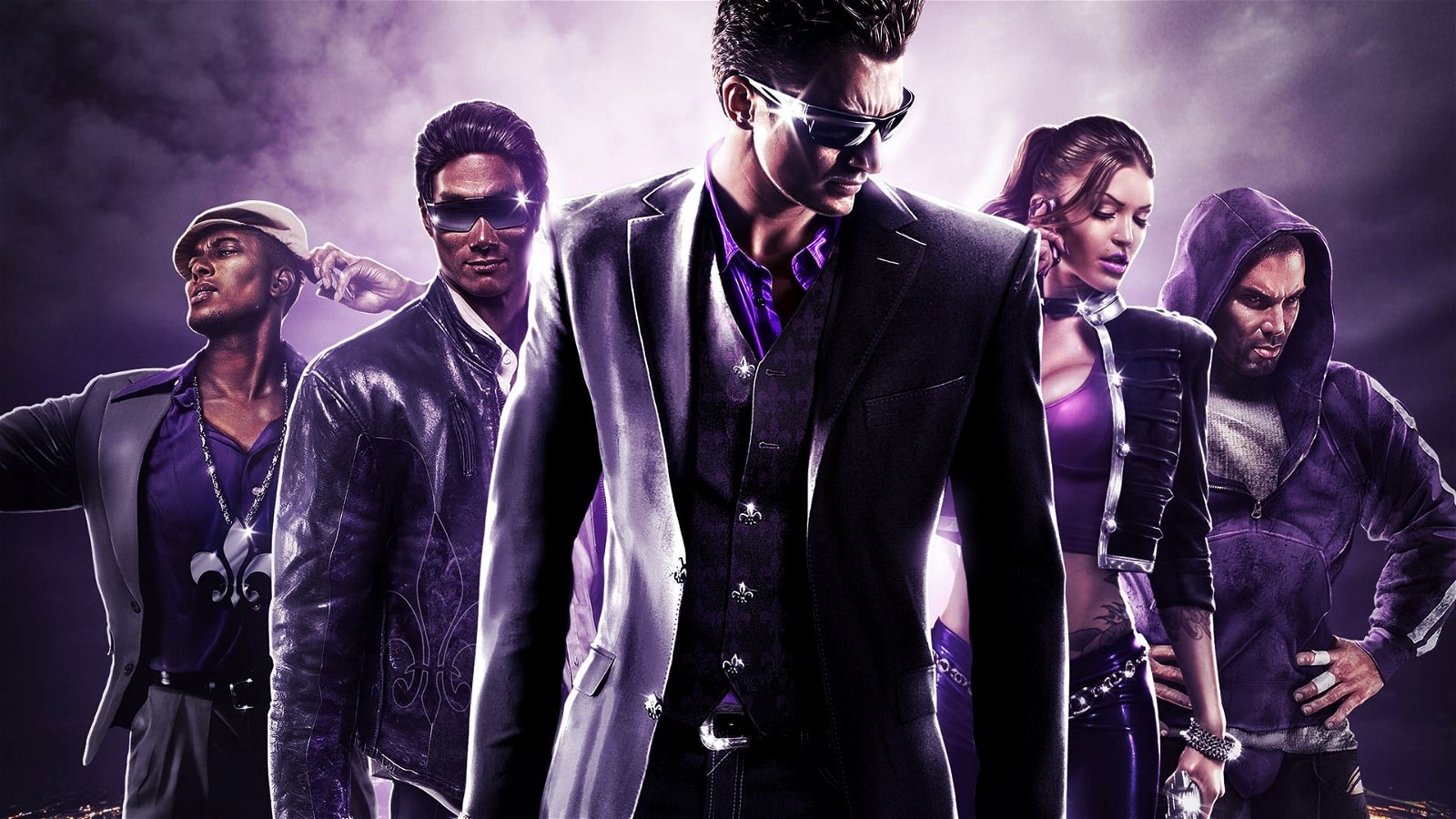 I have a confession to make…I never really got into the Saints Row series. I admit I was a pretentious highschooler when the first game was announced and while I thought it looked good, I shrugged it off as a weak attempt to copy Grand Theft Auto. As time went on, I had heard Saints Row was getting wackier and more comedy inspired, played more like a parody of GTA rather than a GTA-clone; but for whatever reason, I just never got around to playing it.

But of course, the game industry has my back, since everything old is new again. Saints Row: The Third Remastered has finally allowed me to experience this crazy franchise, and honestly I don’t really have a lot to say about it.

For those who haven’t played it, Saints Row: The Third finds the Third Street Saints moving from a high-powered crime syndicate to a full-blown media brand, complete with clothing line and energy drink. After attempting to rob a bank that belonged to another high powered crime syndicate, they’re dropped in the city of Steelport and must work their way from the bottom back up to the top, all the while engaging in wacky shenanigans along the way.

Pretty much all of the game from 2011 remains in-tact, the only thing receiving a major update is the visuals, and in that regard, Saints Row: The Third Remastered is pretty impressive.  Aside from a few minor hiccups—like an area where several bits of grass were clipping through some road, and I turned the corner only to find a stretch of trees that were all standing at weird angles—it’s not as though this game just got a coat of HD paint, but rather the visuals have been cleaned up in such a way that you could honestly believe it was a game from this generation; or even a “ground-up” remake. Although the janky 2011 character models and animations do leave a bit to be desired, particularly in cutscenes.

While it’s still genuinely fun in a super silly, slapstick kind of way, I can’t help but feel like that acts as a double-edged sword since, while the game revels in its chaos, at times that same chaos can make things feel a bit less functional than you would want it to. More times than not, I found myself being pulled out of the fun I was having from little moments of frustration; whether it be from the sometimes awkward shooting controls, or when the game’s idea of “difficulty” is throwing hundreds of enemies at you during driving sections.

Saints Row: The Third Remastered is a game that leaves me feeling very conflicted. Every time I booted it up, I started having fun, until I suddenly wasn’t, and then the game started to just become dull. I definitely respect it for what it is, and it’s commitment to fun and the chaos that should just be the world GTA is set in, but after a while, it really did just make me want to play GTAV.

Don’t get me wrong, it’s by no means a bad game, and I definitely respect it for being so committed to its wacky premise, but in the year 2020, with so many advancements in the open-world sandbox genre, it can’t help but feel a bit dated. Unless you’ve already played it and know what you’re getting into, I can’t see any newcomers to the franchise fully enjoying this game, after GTAV and GTA Online have been dominating the scene since 2013.

While it's by no means a bad game, Saints Row: The Third Remastered may be just a bit too dated for newcomers to fully enjoy. 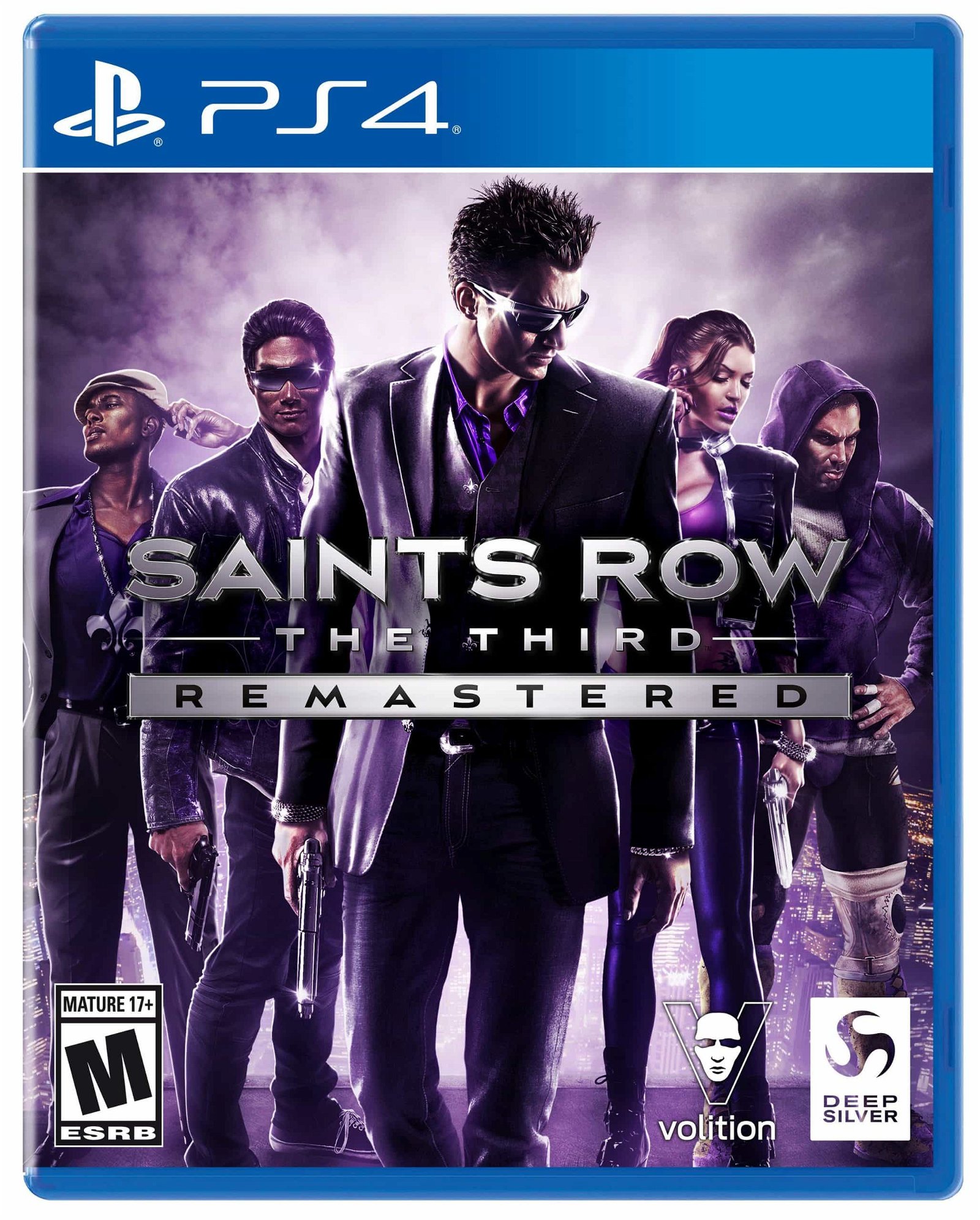