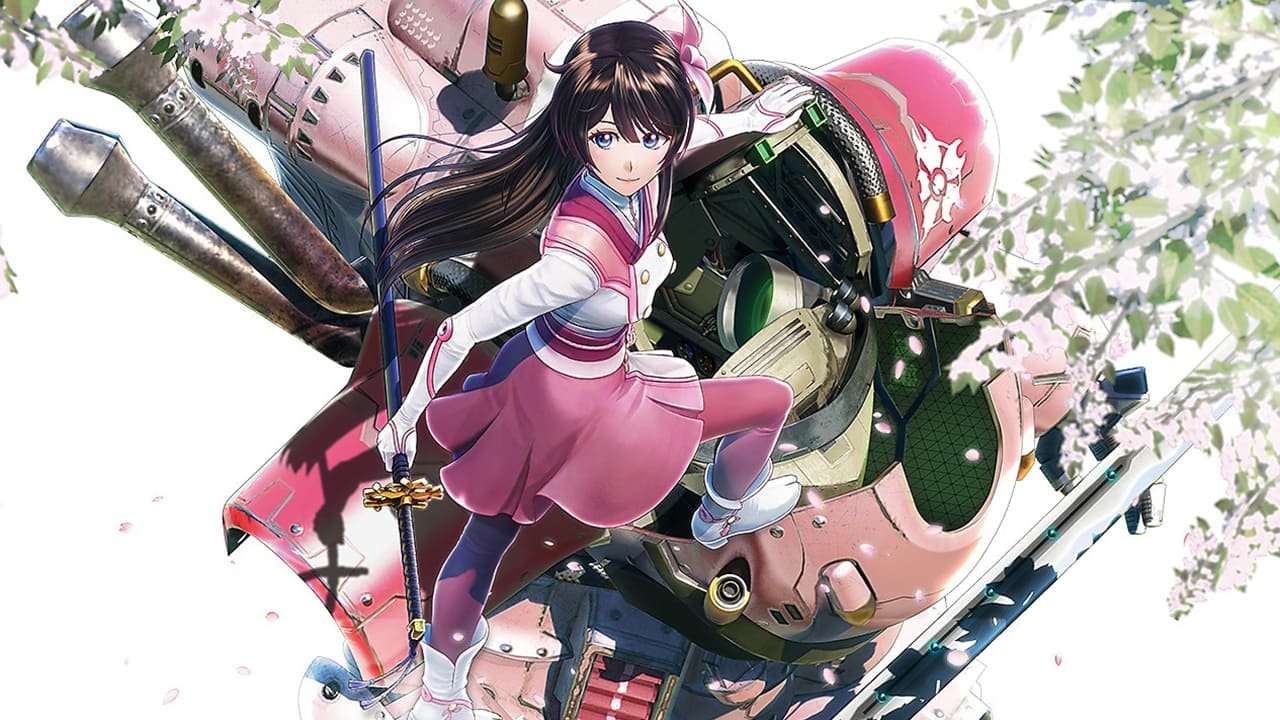 The Sakura Wars franchise is a franchise that has been around for a very long time in Japan. While it failed to gain any real traction overseas, the west having only received the fifth (and at the time, final) mainline title, the series ranks right up there with Sega’s other iconic IPs in its home region. After nearly fifteen years, Sega has decided to revive the Sakura Wars franchise in a big way, with a worldwide release of its newest mainline entry, simply titled Sakura Wars. Not only does this new Sakura Wars serve as a thoughtful love letter to fans of the original, but it works as the perfect jumping-on point for those of us being exposed to this storied Sega IP for the first time.

As with earlier titles in the series, Sakura Wars is a dating simulator mixed with action RPG gameplay. Despite taking place only ten years after the last game, Sakura Wars: So Long, My love, this new entry acts as a soft reboot. Taking place in a fictionalized version of 1940s Japan, players are put in control of Seijuro Kamiyama, an Imperial Japanese Navy ensign. Seijuro is assigned to be the new captain of the Imperial Combat Revue’s Flower Division, a military division tasked with defending the city of Tokyo from demon attacks. In addition to fighting to defend the people however, the Flower Division also works to keep the public’s morale high through live theatre. As the story unfolds, players will need to navigate their way through relationships with the all-female team while engaging in mech battles against invading demons.

Over the course of several episodes, players will get to connect with each member of the team as they prepare to restore the Flower Division to its former glory by taking part in the Combat Revue World Games, a tournament between combat teams from around the world. Although there are a few twists, Sakura Wars’ plot is mostly predictable. Thankfully, the game’s story instead focuses on its strongest aspect, its characters. It wasn’t long at all before I found myself attached to everyone included in the main cast thanks to each of them getting a significant amount of time in the spotlight. If I had any complaints about Sakura Wars’ story, it would be that it could have benefited from being a bit longer. In addition to the five members of the Flower Division, the supporting cast is made up of three other teams among others. Of these, only a handful of characters get the time needed for their relationships with the core cast to feel properly developed. I enjoyed all of these characters, but I would’ve liked to have gotten to know them better before the game was over.

To say that Sakura Wars feels like a playable anime feels like a major understatement. Playing a big part of that is the combined effort of numerous big names in the anime industry. The game’s characters were designed by multiple artists, Tite Kubo, creator of the Bleach series, and Shigenori Soejima of Persona fame, among them. Following suit, Sakura Wars’ soundtrack features the work of Kohei Tanaka, the composer of the One Piece anime along with a number of famous voice actors. While nearly all of the game has voice acting, it should be noted that there is no English dub option available. There’s more than just the talent involved working to bring out Sakura Wars’ anime aesthetic though. Several cutscenes are presented in beautifully rendered CG cutscenes that often had me questioning whether I was looking at traditional 2D animation or not. There were also little details such as eye-catch intermissions during the game’s episodes and previews of what was coming next which really makes it feel that you are watching a full-length show. It should also be noted that while there isn’t much, Sakura Wars does feature bits of fan service. While this may be a negative for some, players are able to completely avoid these types of scenes.

Sakura Wars’ gameplay can be seen as a true evolution of its predecessors. Where the past games used the standard visual novel format for most character interactions, Sakura Wars displays just about everything with in-game graphics. Pairing this new visual style with Sakura Wars’ classic “Live & Interaction Picture System” (also known as LIPS) timed instances where players can make dialogue choices during key story scenes and character interactions, gameplay story scenes play out smoother than ever. The LIPS system does not always limit itself to spoken words either. At certain points, the game would take on a first-person perspective, allowing for things like searching the environment and occasional intimate interactions with the different girls. This combination not only feels like a step up for this revived franchise but for the dating sim genre entirely by giving players a much more interactive role than simply reading. One issue I ran into was dialogue choices reading differently than how they were delivered. Thankfully, this only happened to me a couple of times and it never had a major effect on my in-game relationships, but it was a bit frustrating when something that seemed like a playful joke would come out sounding far more mean spirited than I wanted it to.

Though the dating sim aspect makes up most of its gameplay, Sakura Wars also features mecha combat. At different points during each episode, players will control Seijuro and a partner as they pilot their giant robot, fighting through stages full of demons, usually with a boss at the end. This mode controls well enough, but it’s far from being a highlight of Sakura Wars and a big part of that comes down to it being far too easy. The game uses standard hack and slash mechanics, allowing players to create combos made up of light and heavy attacks. Dodging enemy attacks at the last second causes time to slow down and gives players the potential opportunity to perform instant kill techniques. With next to no cooldown on dodging however, this technique is easily exploitable and turns every battle into a cakewalk. On top of that, performing well in battle increases a morale gauge which levels up to ten, increasing your attack and defense with every level. With how many ways there are to raise this gauge, it’s almost hard to not feel overpowered by the end of each stage. I would’ve appreciated seeing the bonds that I created during the dating sim portion of the game have more of an effect during these action stages. With how capable Seijuro’s machine was, I could hardly even find a reason to switch characters during gameplay. I did appreciate the change of pace every now and then, but Sakura Wars could’ve truly benefitted from having more depth in these sections.

Despite its shortcomings, Sakura Wars has a ton to offer. It didn’t take long before I was fully invested in the lives of these characters and by the time I’d finished the game’s story, I was already wanting another adventure with the team. Sega seems to have faith in their reboot, having already launched an anime series that acts as a sequel to the game’s story. I have high hopes that this game will help to restore the Sakura Wars brand while introducing it to a brand-new audience.

Sakura Wars honors what came before it while offering a brand new experience that’s worth checking out. 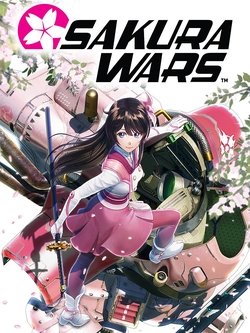