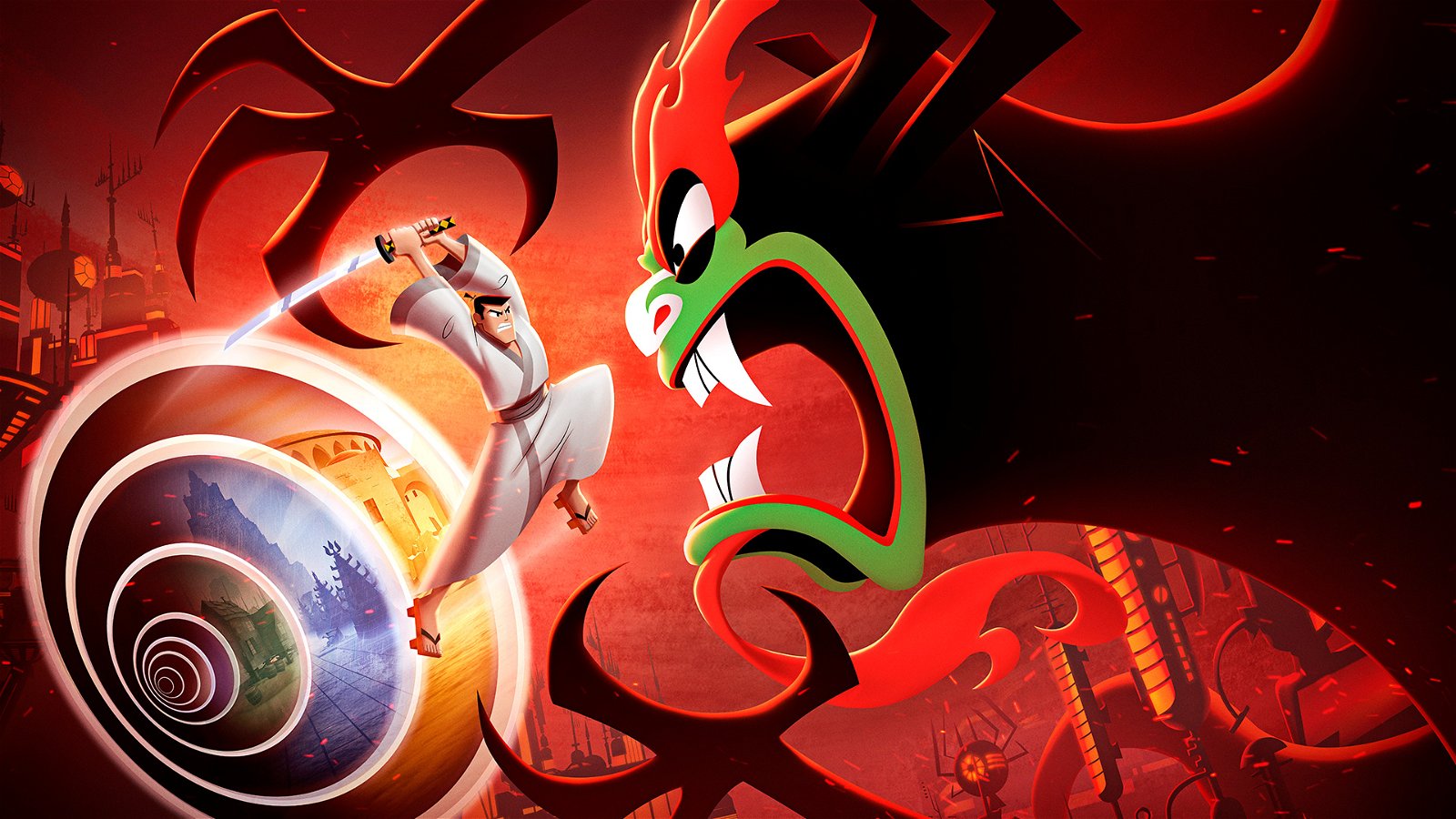 As a kid, I never got into Samurai Jack in the way I really should have. Don’t get me wrong, it’s not that I disliked the show—in fact, the works of Genndy Tartakovsky are among my favourites in animation, even Hotel Transylvania. But growing up in the Great White North, I could only ever watch Samurai Jack in syndication, which meant I usually only ever saw the same handful of episodes on repeat.

It was only a few years ago that, after the darker, Adult Swim backed continuation of the series, that I finally sat down and watched all of it; and was able to appreciate it for what it was. Samurai Jack was a densely creative show combining elements of Kurasawa samurai films, anime, film noir, and comedy with a show so incredibly violent it was only able to get past censors by making everything robots.

With so much creative combination, it’s a wonder why more games haven’t been made about Samurai Jack. But, just as Adult Swim picked up the mantle to give the show a proper ending, so too did they try their hand at a new video game, and the result is kind of mixed.

Samurai Jack: Battle Through Time begins in the show's final moments; as Ashi—Jack’s love interest and daughter of Aku—refuses to kill the Samurai and realizes she has all of Aku’s powers. Upon this revelation, she opens a portal in time and sends Jack and herself back to the past so Jack can finish Aku once and for all. However, the game deviates from the show by having Aku attempt to kill Ashi and Jack while they’re traveling through time; but Jack blocks the attack which knocks him out of the portal and into a realm between time.

The game plays as a sort-of “greatest hits” of Samurai Jack, as Jack battles his way through several memorable moments including “Jack and the Scotsman,” “Jack and the Lava Monster,” “Jack and the Zombies.” And while I think it works as a way of sending Jack to a variety of interesting moments from the show,  I wish Samurai Jack: Battle Through Time would’ve just played out the events of the show from start to finish—filling in some gaps or even adding some things, much like the Afro Samurai game.

Gameplay is where things begin to unravel a bit. For a game about Samurai Jack, it needed to absolutely nail the combat, and unfortunately, Battle Through Time, did not. While it tries to play like a Devil May Cry-styled hack-and-slash, where you face multiple opponents, combining light and heavy attacks to create combos; Samurai Jack: Battle Through Time’s combat is fairly shallow and a bit stilted.

For the most part, combat is pretty good. There is a sort of chaotic, mindlessness to it that makes it a lot of fun. True to the skill of Samurai Jack, there’s a variety of melee and ranged weapons to utilize that adds a lot of variety to the combat. However, despite the simplistic fun of the combat, there is a lot to be desired.

Something that bothered me early on how you weren’t even given some basic combos— not even a simple light, light, heavy— and there really aren’t a lot of combos to unlock. Furthermore, you can’t block or dodge mid-combo which makes the game feel incredibly dated. In a game like this, maintaining the fluidity of combat is paramount, and While you can unlock the ability to “instant-block,” mid-combo, it’s placed pretty deep in the skill tree, the fact that you should even have to unlock that is pretty ridiculous.

This problem also bleeds into the various weapons you can equip, as switching between them is a bit delayed and only happens after the attack animation has finished, so there’s never that potential for insane attack and weapon combos that could make the combat so much more fast-paced and exciting. Furthermore, despite the inclusion of lighter and heavier weapons, you never really feel the weight of attacks, which makes every weapon feel identical. Also, I really hate that weapons have durability.

Even the visuals have that conflict of potential. The game looks awesome, combining the look and feel of the animated show, with the visual fidelity that comes with the Unreal engine, to the point that it almost looks like traditional animation. Characters models are authentic and cartoonishly animated, almost to a point that I wished the whole game was just presented in hand-drawn animation, and brought to life by the show’s returning voice cast.

But then these visuals are undercut by janky animation, and some pretty pathetic particle effects for some of the enemies elemental attacks. There’s also one small detail where the more damage Jack takes, the more his robe gets torn up, even to the point where his hair-band comes out and his wild hair is set loose—which is about as true to the show as you can get. While Jack’s health-bar is displayed, I wondered why it didn’t just use the torn robe as an indicator of Jack’s health, or why more elements of the game weren’t stylized in a way that emulated the show—again, much like the Afro Samurai game.

Samurai Jack: Battle Through Time isn’t bad, and it annoys me that it could have been better. It feels very much like a game from the PS2 era, and that’s both good and bad. One the one hand, in an industry where every game release is either a huge “AAA,” game with a crazy budget and open-world with crafting elements, or a low-budget, 8-bit indie game; it’s refreshing to play what feels like a mid-tier game—the kind of game that would’ve made for an epic weekend rental.

On the other hand, with how much innovation we’ve seen within the hack-and-slash genre from games like the Devil May Cry series, Bayonetta, God of War and others; it is disheartening to see a game with the pedigree of the Samurai Jack name behind it feel so stilted and dated.

It takes a game that could’ve been a truly exhilarating action game, to one that just ends up feeling brainless. And while I’ll be the first to say there’s nothing wrong with a bit of brainless fun, it feels strange that a game based on a show that started for kids, and ended for adults wouldn’t have a bit more depth.

Final Thoughts
Samurai Jack: Battle Through Time goes back to the past—for better or worse, as a fun, but somewhat shallow experience.
More From CGMagazine 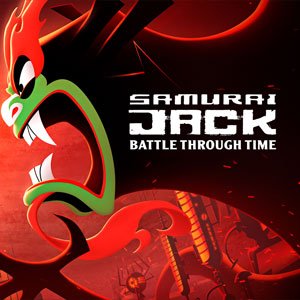