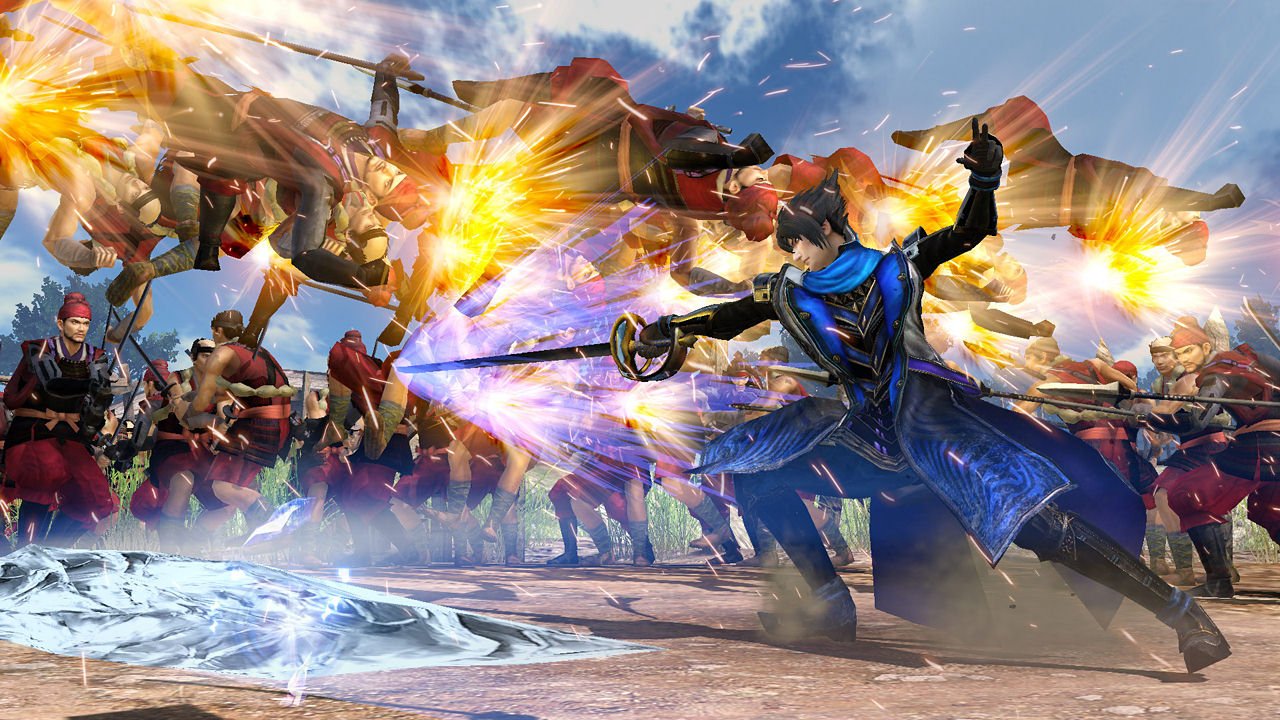 Samurai Warriors was actually the first Dynasty Warriors game I ever played. I was 14 at the time, that pivotal age as a gamer when I was demanding meatier, more complex games, but still wanted games that were, at their core, fun. We had rented Samurai Warriors back in the golden age of the PS2 library when it seemed like you could go to the local Blockbuster and grab something that looked interesting and usually end up disappointed. Suffice to say, we weren’t.

I’ve been away from the franchise for some time, so I expected to dive into Samurai Warriors 4: Empires the same way I got into the first; being able to turn my brain off and enjoy some fun hack and slash action. Boy was I wrong, Samurai Warriors 4: Empires has an incredible amount of depth, combining the fast-paced fun of slashing through waves of enemies with the complex and tense strategy of territorial domination.

Empires only features two game modes, Conquest and Genesis, however there is a lot to get from either of them. In Conquest, players will choose a character, each with a specific faction, story and ambitions. Genesis is a bit looser, offering players what is essentially Conquest, but giving them the freedom to make it up as they go along, choosing their own characters, factions, officers and ambitions.

Gameplay consists of beginning in a territory where players set up their Shiro, apoint their Daimyo, and choose their advisors, generals and diplomatic representatives. From here, players earn resources and choose the kind of leader they want to be; either aiding or oppressing their people, forging or destroying alliances, working in-house to strengthen their generals or comrade relationships. Once that turn ends, players can choose to invade neighboring countries or defend from potential invasions.

Resources are used to supply your wars, and every potential battle phase will require a certain amount of money, food and soldiers to turn the tide of battle in the players favour. Once preparations are made, battles take place in traditional hack-and-slash, Dynasty Warriors fashion. It is just as fun as ever, looks gorgeous and plays incredibly smoothly. While you’ll typically only use your Daimyo during Conquest, (since they’re the strongest and using anyone else usually gets you cut down in a matter of seconds), there are an extensive amount of characters on hand. There’s even a character creation mode, offering limitless potential in battle and strategy.

If there’s one thing Samurai Warriors 4: Empires is missing it’s a competitive multiplayer component. With its character creation, strategic board-game structure, and intense battles, Empires feels like it would’ve lent itself perfectly to an online multiplayer mode, where any number of players could battle for supremacy across Japan. While two players can team up to dominate together, it’s just not the same as watching your enemies crumble under the weight of your mighty army. 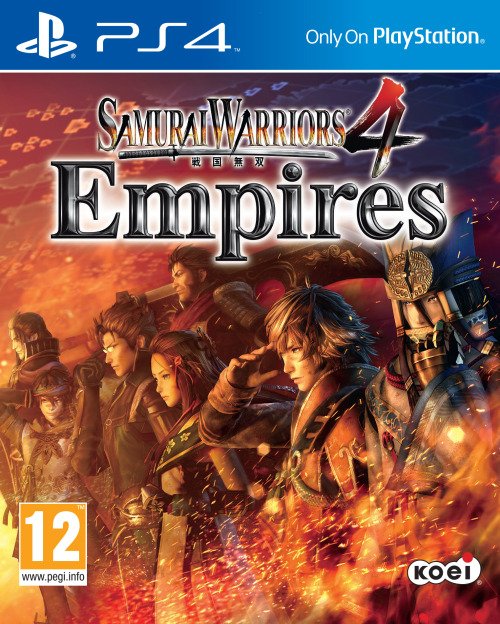