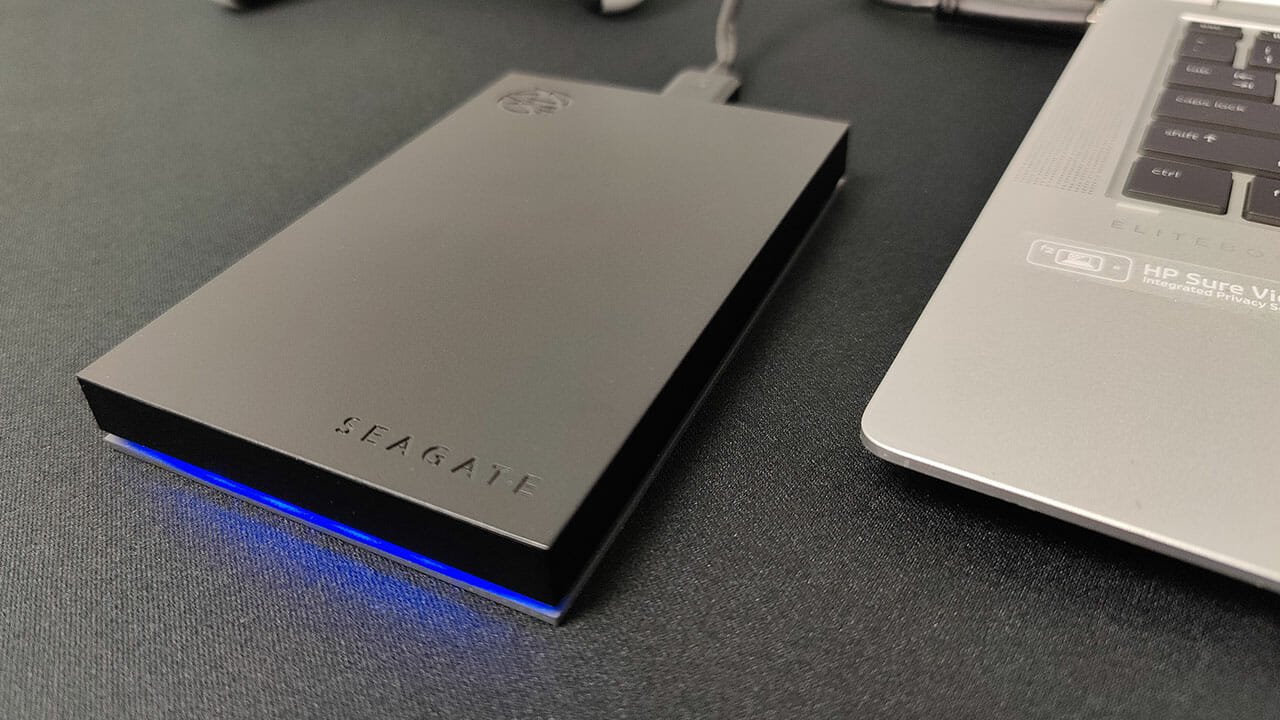 With numerous SSDs entering the market that boast great performance at premium price points, there’s something to be said for an HDD that gets the job done without any flash. Seagate’s FireCuda Gaming Hard Drive is one such device, trading out performance in favour of a simple and effective portable mass storage device.

The FireCuda Gaming HDD comes in 1TB, 2TB, and 5TB variations (I had access to the 2TB version for this review). The fact that this is an HDD means that it’s comparatively cheap in comparison to top of the line SSDs, retailing between $104.99 for the 1TB model and $244.99 for the 5TB model. This isn’t the type of product to purchase if you’re looking to play top of the line games quickly, as it’s meant for bulk storage. Which is perfectly fine— =it does what it is designed to do.

In terms of design, the FireCuda Gaming HDD is unobtrusive and sleek. Weighing in at just over half a pound, and roughly five inches long and three inches wide, it’s compact and easy to move around. I can even fit it in my pocket if I so chose. The customizable RGB is similarly modest, with the lights located in a recessed part of the body. Should you choose to turn the RGB off, it has virtually no presence apart from the USB 3.2 port on the opposite end.

Plugged in, the drive performs as expected; namely, it lacks speed. More specifically, the FireCuda Gaming HDD has a read average of 115MB/s and a write average of 114MB/s. Considering the cost, this performance should be expected.

What this means is that for modern, high performance games such as Microsoft Flight Simulator, you probably want to use an SSD or another solution in order to bring its full capabilities to bear. But for older games and ROMs, which I frequently play, this is a great solution. And if your SSD is on the small side, moving games to this as a backup device is much faster than uninstalling and redownloading games to make space.

I also used the FireCuda Gaming HDD as a backup library for my PlayStation 4, as it has similar specs to it. As a result, this essentially serves as my portable gaming library for my two most played gaming stations, and I have no complaints as to how it functions. I should say, however, that this cannot be effectively used for either the PlayStation 5 or the Xbox Series X due to the technology used in both.

Regardless, the Seagate FireCuda Gaming Hard Drive fills its role as a cheap, bulk external hard drive admirably. With a well-designed form and a fantastic storage to cost ratio, it’s a great addition to anyone who is looking for a little value in their gaming setups.

Seagate’s FireCuda Gaming Hard Drive may not win any awards for its performance, but it’s a great portable storage device for those looking to not break their bank. 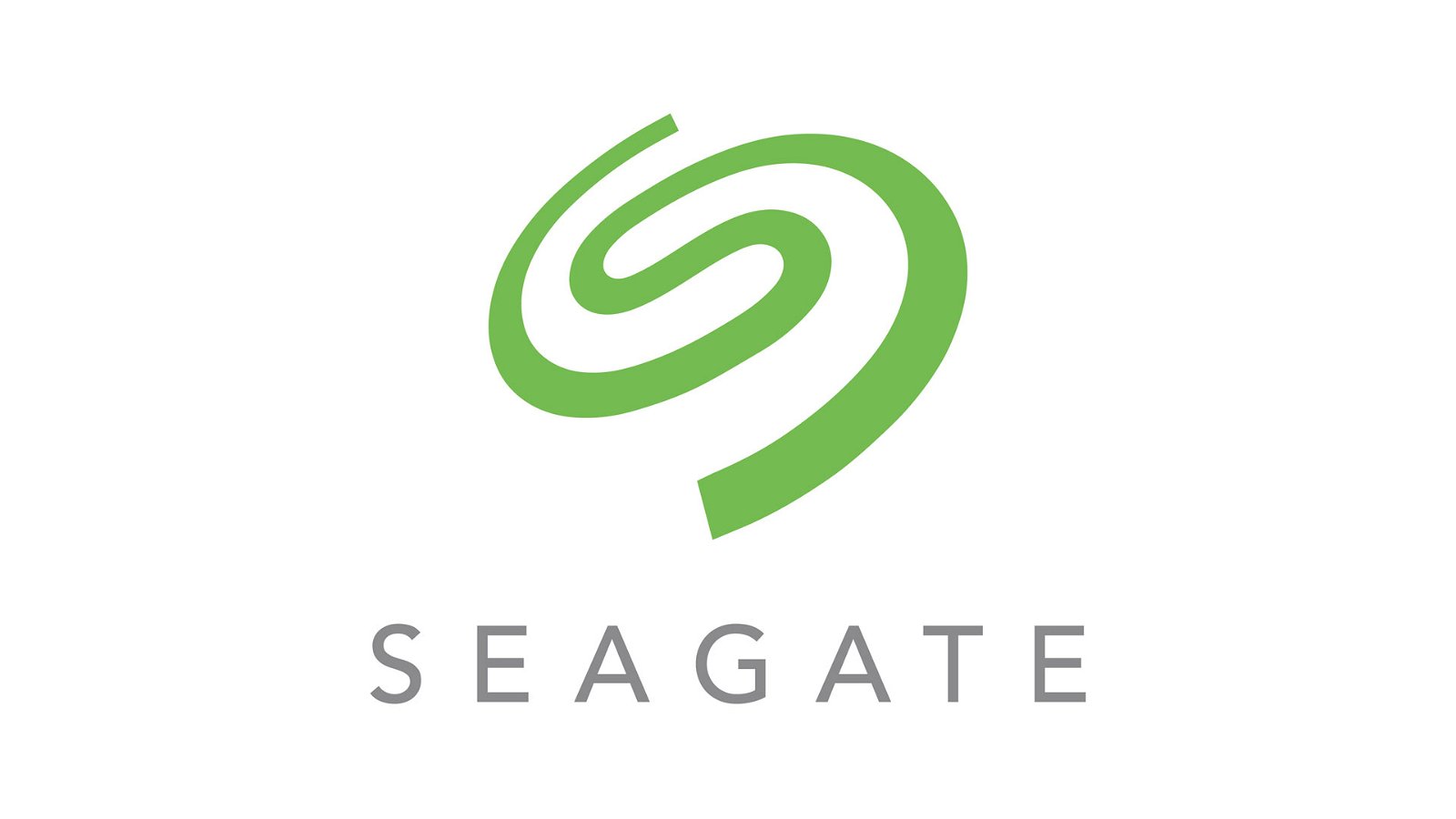