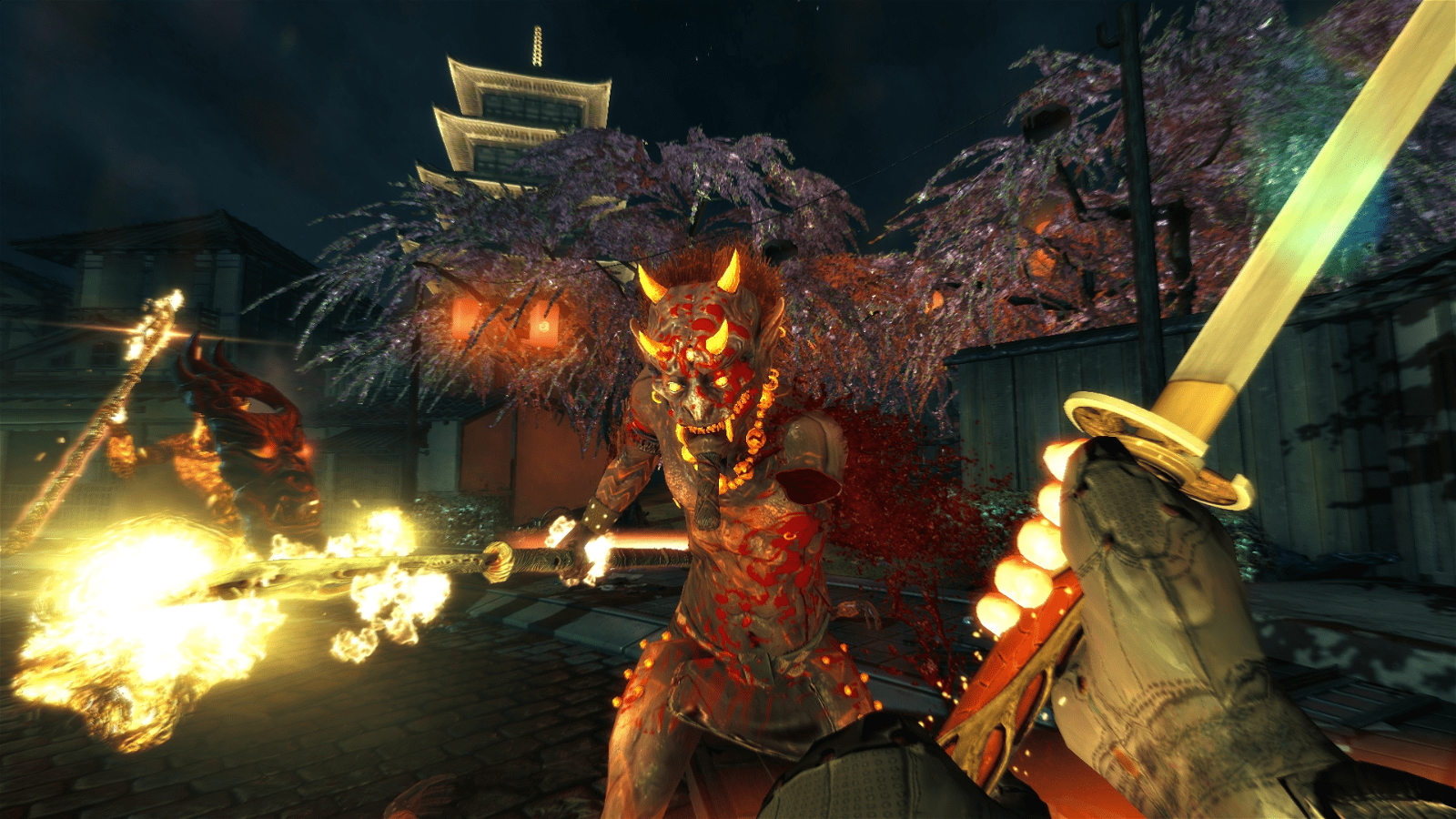 The humour never lands, but dances constantly on the line between outright offense and groan worthingly lame. 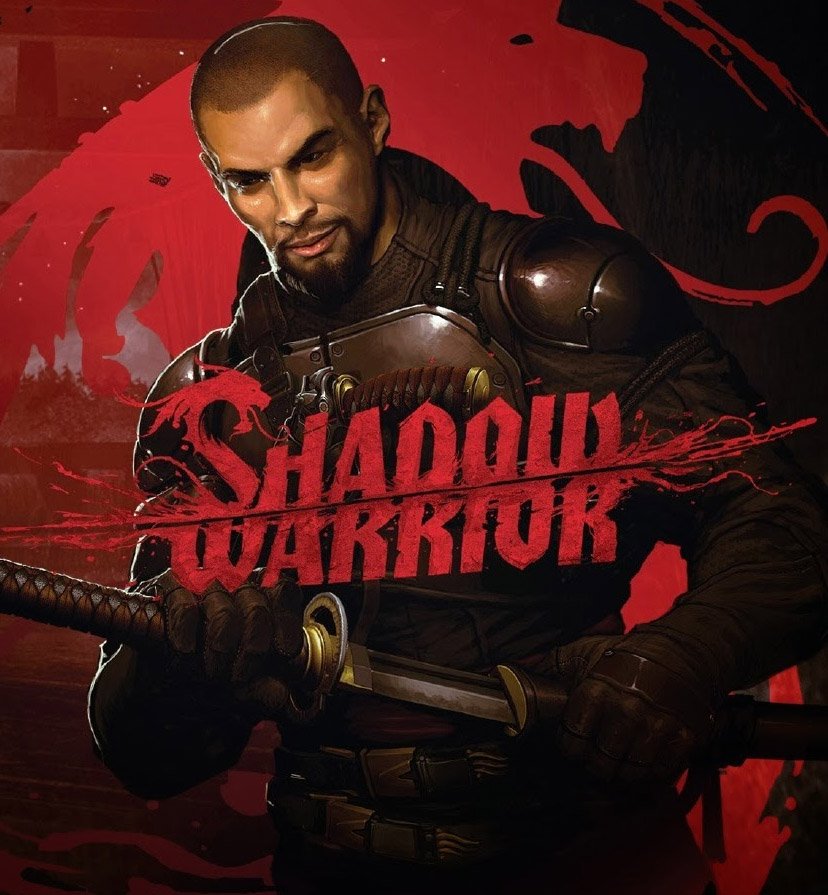