Greater than the Sum of its Parts
SCORE: 9/10 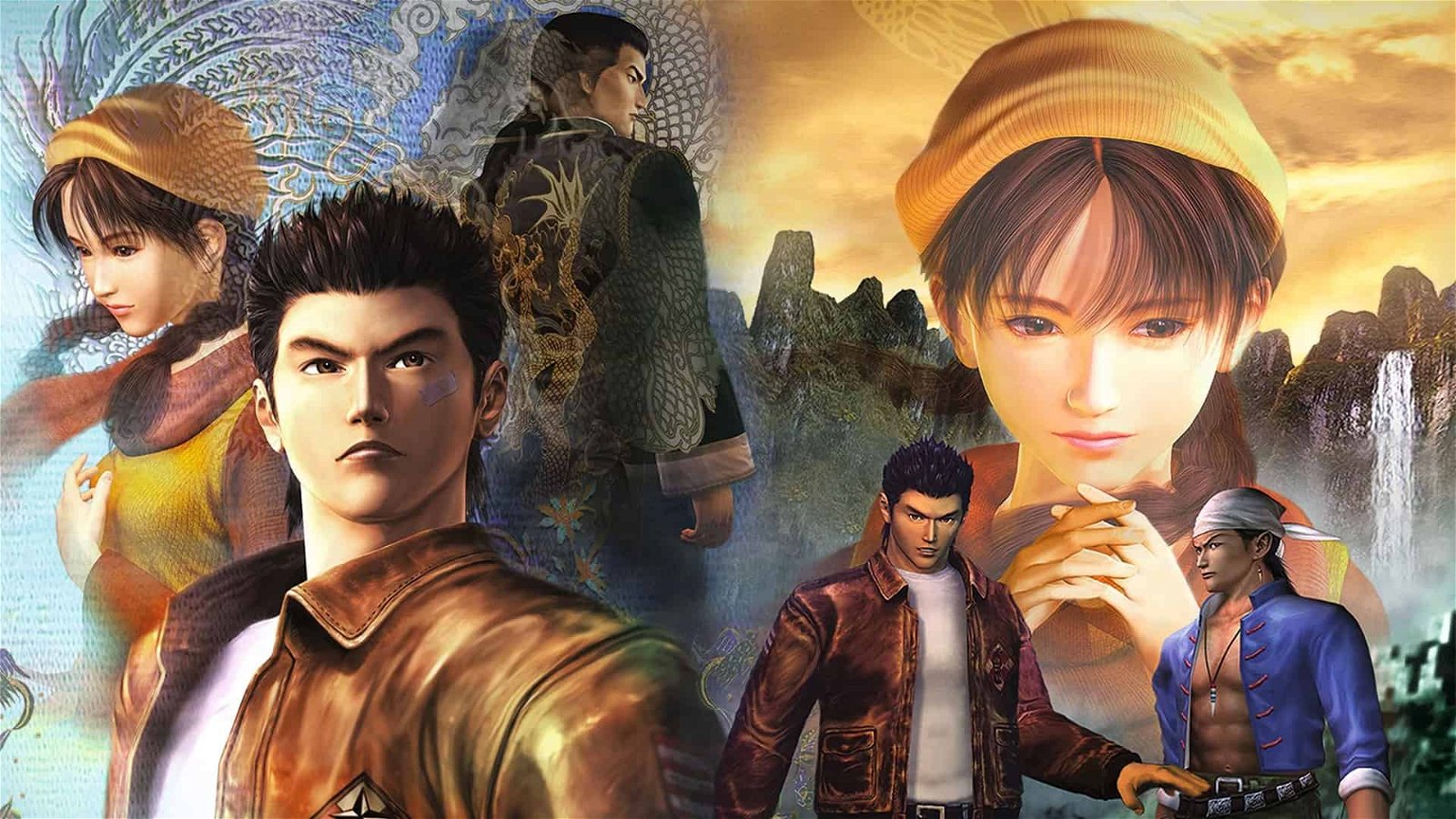 My first experience with the original Shenmue was several years after the title had originally launched, in fact, by the time I got to the game, my only means of playing it was on an HDTV with the use of composite cables, which sadly meant the game looked much worse than what it would have looked like on an older, tube television.

The fuzzy and washed out image ultimately lead me to drop the game entirely, which is precisely why I was excited to give the game and its sequel, another chance with the release of the Shenmue I & II collection on modern platforms.  When it comes to Shenmue II, like the original, I only briefly played the game on Xbox, which thankfully had the benefit of component output, however, due to never finishing the first game, my time with the second game was short.  I’m happy to say that both titles have translated beautifully to the HD era, with Shenmue II, in particular, looking especially vibrant and sharp.

As far as I can tell, character models and other geometry seem to be the same assets that were available on the Dreamcast and Xbox (Shenmue II seems to be based on the Xbox version), cleaned up, with anti-aliasing and the ability to play both titles in widescreen, with new bloom and lighting effects added in for good measure.  The ability to turn off all the new cosmetic changes is also a nice touch, although, it must be said, the addition of bloom feels very natural in both titles, often times making the games feel like a drama or old action movie.

Those unfamiliar with the premise of Shenmue, the game takes place in the late 1980’s in Japan and later, Hong Kong.  Shenmue is a revenge story, with both games following the exploits of one, Ryo Hazuki, a high schooler who has set out to avenge his father, after their family home and dojo came under attack from a mysterious and dangerous man, with ties to the criminal underworld.

Fans’ of the original North American release who may have a soft spot for the otherwise, hammy and cornball English voice acting can further relish in its return, thanks to the aforementioned added visual effects that give the games, an extra cinematic feel, that just wasn’t there in the original releases of either titles.

So far so good, but do the games still hold up in terms of gameplay? Yes and no. The first Shenmue, in particular, has aged somewhat poorly, especially in terms of pacing. The main issue in the first game is that it focuses too heavily on trying to showcase the game world, which, understandably was groundbreaking for its time, however, this also means that Shenmue I is a much slower game than its sequel, and for new players expecting an action-oriented game, the slow leadup to actual free battles may turn them off.

The first game, and to a lesser extent, Shenmue II, rely heavily on adventure game mechanics and QTE’s or Quick-Time-Events, something that now, is common practice in many action titles. The best way to describe it to the uninitiated is something akin to Quantic Dream’s Heavy Rain with a good splash of Resident Evil style button prompts, laced with a gradual build-up of actual combat sequences.

Combat is unique in both Shenmue titles as they feel very much like a fighting game, in fact, both titles utilize a combat engine similar to what was in SEGA’s Virtua Fighter series of fighting games. In essence, the combat in both Shenmue I & II is very nuanced, with simple but hard to master combos and abilities that expand over time, I just wish the first game had a bit more of it.

If I just had to pick one game, I’d say Shenmue II is the better choice, at least in terms of appealing to a newer audience, those more accustomed to current generation action games. Saying this, I think it’s only fair to judge both games as one whole, not only due to the fact both games are available on disc or digitally for $39.99 but Shenmue II is a direct follow up of the first. So much so, that the first game ends up feeling a bit like an extended intro, with tighter, more confined spaces, in contrast to Shenmue II’s much more open-ended and less linear world.

When it comes down to it, Shenmue I & II are very much games that helped define the action and adventure genre of 3D games, meaning that for some, the titles, especially the first game, may feel dated, however, for those who can look past that, Shenmue I & II both offer some of the best in storytelling, atmosphere, and charm, that even some other contemporary titles fail to capture.

The Shenmue II & II collection is hands down, the best way to experience these title (warts and all) , for both longtime fans and newcomers alike. 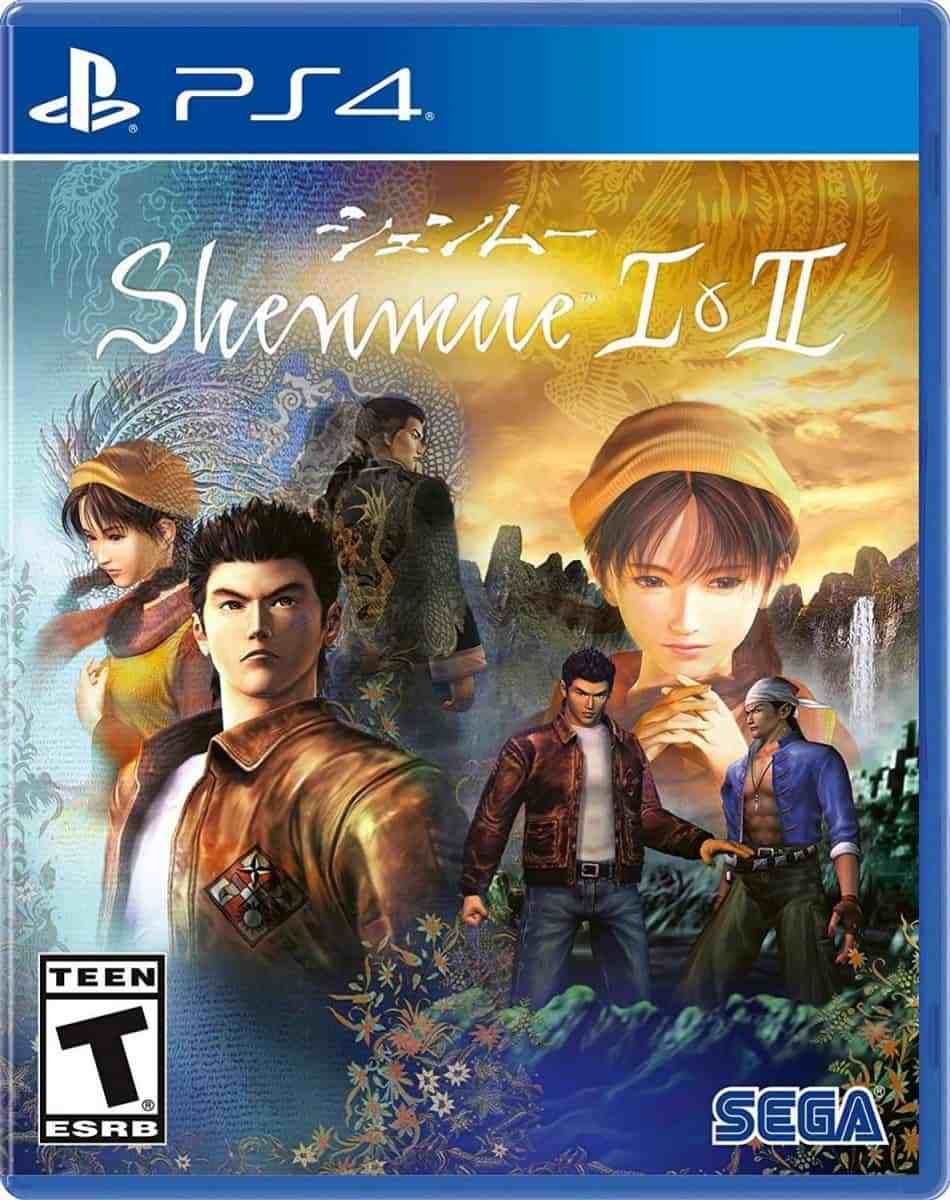