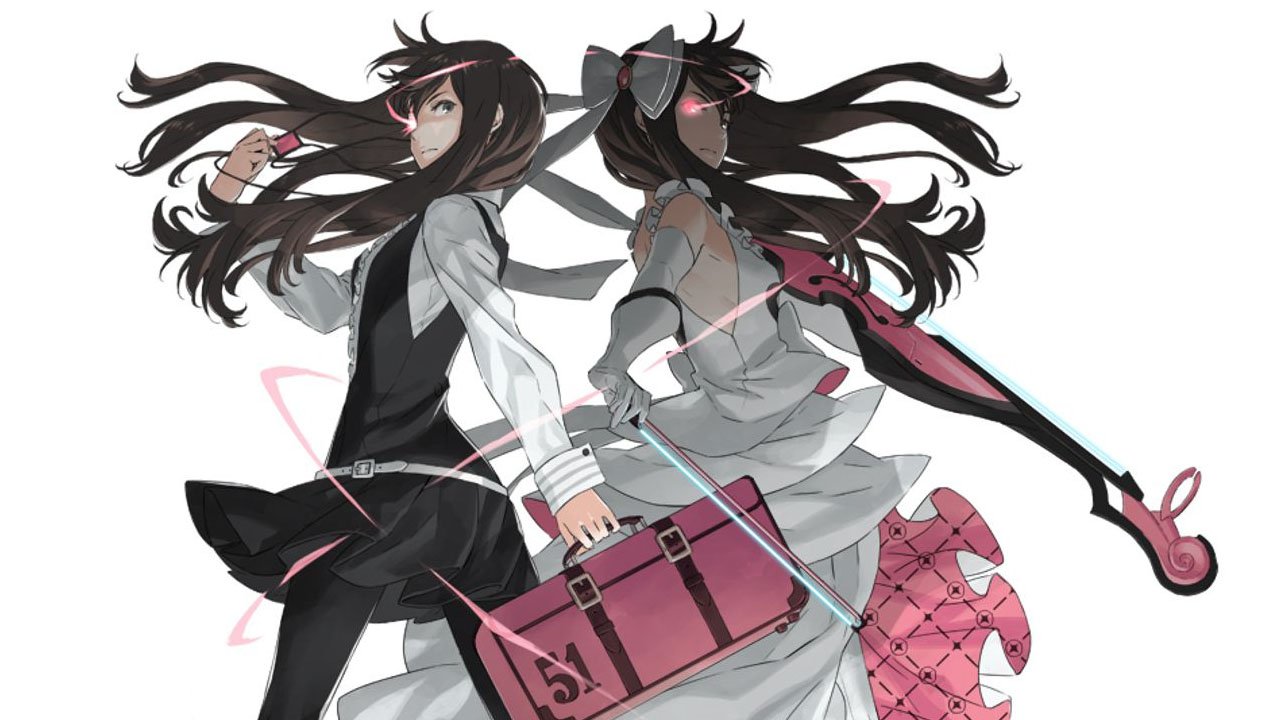 The game itself isn’t especially difficult to play, consisting of six levels, each finished in less than five minutes once you know what you’re doing. Controls are simple, and most levels are simply about running from left to right, avoiding a horde of hands constantly chasing Ranko while shooting or hitting various enemies scattered throughout increasingly more elaborate levels. A few boss fights here and there liven things up, poking fun at various genres like the “bullet hell” science fiction side-scrolling shooters, or the old brawler games of the 8 bit days. The controls are tight and responsive, but the gameplay isn’t the real attraction, so much as the riot of colour, the nods, winks and tongue in cheek references to gaming and anime conventions, and the sheer exuberant weirdness on display with the game. The controls make sense, but NOTHING else does. The story moves from one random, dream-like moment to the next with no apparent connections or logic at work. It is the experience of the both the game and its random anime cutscenes that are the attraction here, and though the alliance is uneasy, they do manage to coexist.
Short Peace is an interesting, visually arresting collection of anime with a perplexing game thrown into the mix. This isn’t a harmonious collection, and perhaps that’s actually the point. As an anthology, each creator was asked to put their personal stamp on the era they were addressing. While it’s hard to go in depth with feudal or futuristic periods, the present, with its Otaku culture and rich geek heritage in anime and games was a fertile minefield that Suda51 happily decided to dance in. The resulting explosion is the game we are left to play with. This eclectic mix won’t be for everyone, but for those with even a passing interest in quality animation in general, and anime in particular, there’s a lot to like here. The only real criticism about the Short Peace anthology is that the entire collection is only available on the PS3, as the Ranko game is a PS3 exclusive. That caveat aside, even if you can’t play the game, watching the rest of the anthology is a worthwhile effort.

The central theme of Short Peace is Japanese history itself. The animators were given the leeway to tell any story they liked in any manner they liked, but each film had to reflect a period of Japanese history. 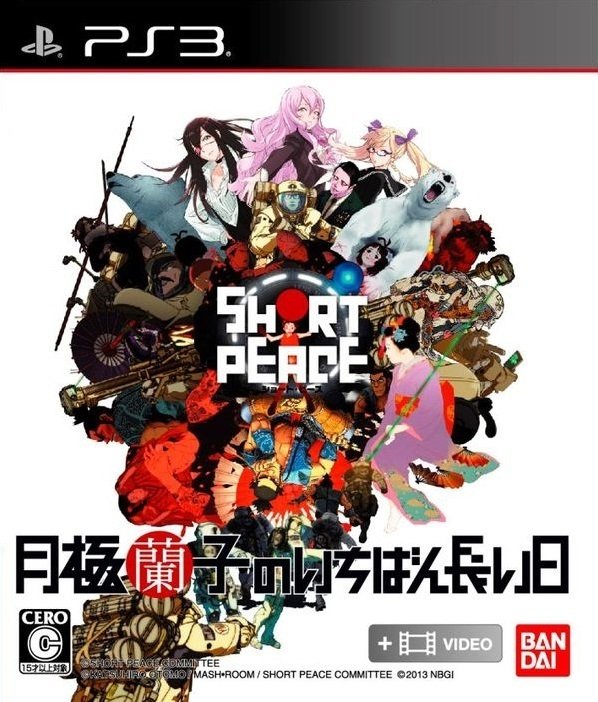