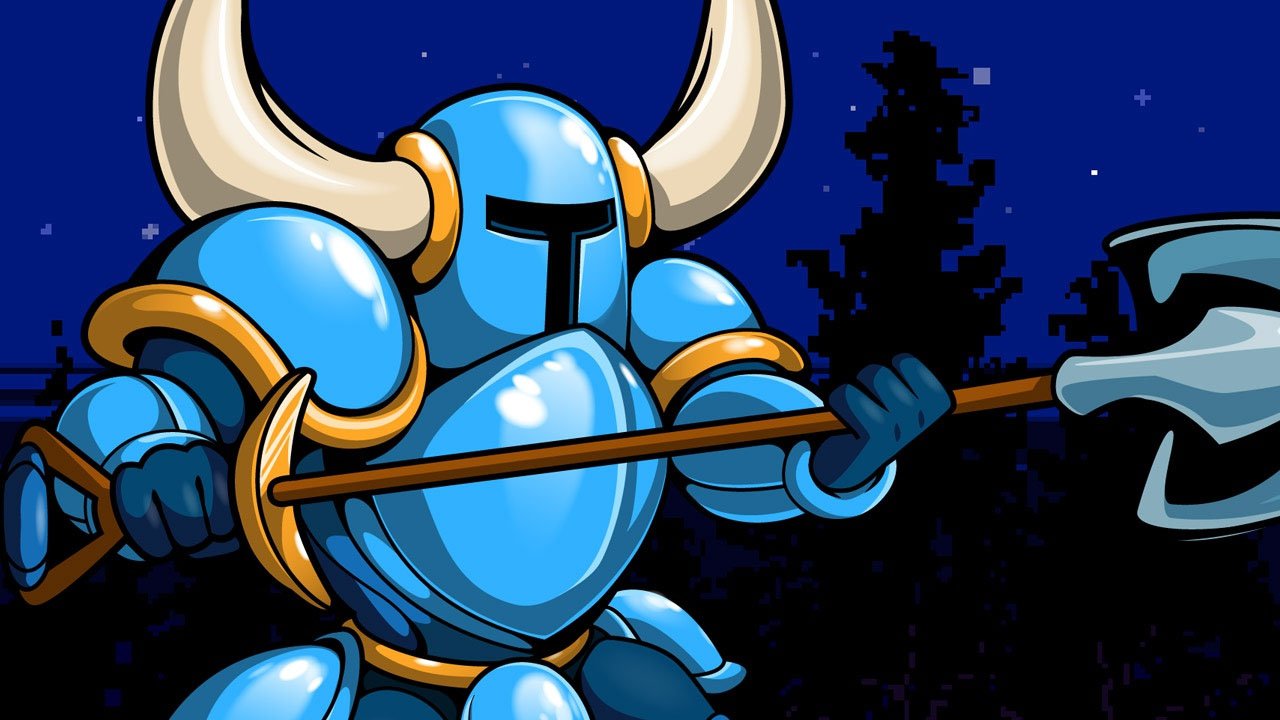 Living In A Hipster Paradise

There are two kinds of retro-gamers; there’s the kind that actually blew at the cartridge slots of their NES games, and remember game saving as either typing out alphanumeric codes, or simply trusting in the battery built into their game cartridge to remember their game progress. Then there’s the other kind of retrogamer that has never known a world in which knowledge wasn’t instantly accessible via the Internet, and cries at night over the missing the opportunity to blow into cartridge slots unironically. Regardless of which  side of the spectrum you sit on, Shovel Knight is for you.
Behold The Pixely Glory

Shovel Knight is the simple story of a knight, with a shovel, out to rescue his former-comrade-in-arms, Shield Knight. That’s the story. It’s an old school, 2D, side-scrolling platformer in the 8-bit tradition of the NES days, so really, that’s all you need to know. The game has already been out for a year on other platforms, notably Nintendo machines like the 3DS and Wii U, and, because of its retro nature, this is one of those games that absolutely does not suffer from any porting to other machines. In fact, this is one of those games where the worst possible way to experience it is in a “man cave,” with a subwoofer engaged, an amped up, surround sound system and a massive 4K screen ready to show you glorious high res gaming, complete with party chat and online match making.

Crude graphics and distinct chiptunes all make Shovel Knight feel like a recently unearthed Megaman-esque game that somehow slipped our collective radar in the 80s.

Instead, what you want to do is dig up an old CRT TV, put carpet on your basement floor, call it a “rumpus room,” and play this thing lying chest down, pretending to hope your mother thinks you’re still doing your homework in your room. Yacht Club Games have created a nostalgic, startlingly faithful homage to those innocent—and brutally difficult—yesteryear days or gaming, and as long as you go into this game understanding its intention, it’s a brilliantly executed love letter to a nostalgic era of gaming. Crude graphics and distinct chiptunes all make Shovel Knight feel like a recently unearthed Megaman-esque game that somehow slipped our collective radar in the 80s.

It plays like it too, with the same pixel perfect accuracy and reflex requirements of those older better designed games of the genre, although some modern concessions—like checkpoints and their ability to save your progress—are implemented to ensure you don’t’ have to leave your console on and paused all night in order to keep your game progress. There are no tutorials in this game, but really, when you only have the option to move from left to right, jump, whack things, or whack things from above while jumping, you don’t need a whole lot of hand holding. Bosses are tough, but never unfair, the difficulty ramps up at a steady, merciless pace, and the game recalls the old days of gaming when the lifespan of a game was lengthened because of how hard it was, not how padded out by extra content it was. Shovel Knight is a hard game. It’s the kind of game that’s made for people that never lost their 80s edge of razor sharp reflexes and heightened hand/eye coordination. It’s classic, retro gaming that completely nails the tone it’s aiming for, and feels like it could have perfectly slotted into that bygone era of simple, two button games that demanded much more from the player than many games of today do.
Make no mistake, Shovel Knight is classic, side-scrolling, retro platforming, and if that’s the kind of game you’re looking for, it’s one of the best out there. If you’re all about the high poly models, motion captured Kevin Spaceys, and wall shaking bass, this isn’t your game. If you’re looking for something that will kick you up and down the screen and make you feel like a kid again, burning with determination to “get it on the next try,” then you’ve come home; Shovel Knight is where you belong.

Make no mistake, Shovel Knight is a classic, side-scrolling, retro platforming, and if that’s the kind of game you’re looking for, it’s one of the best out there. 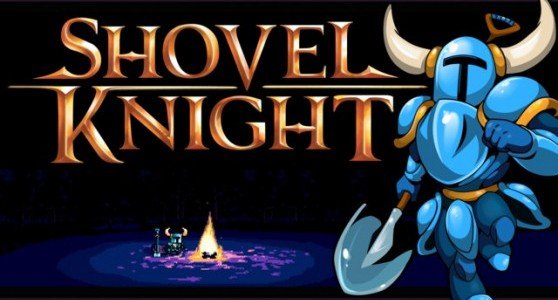