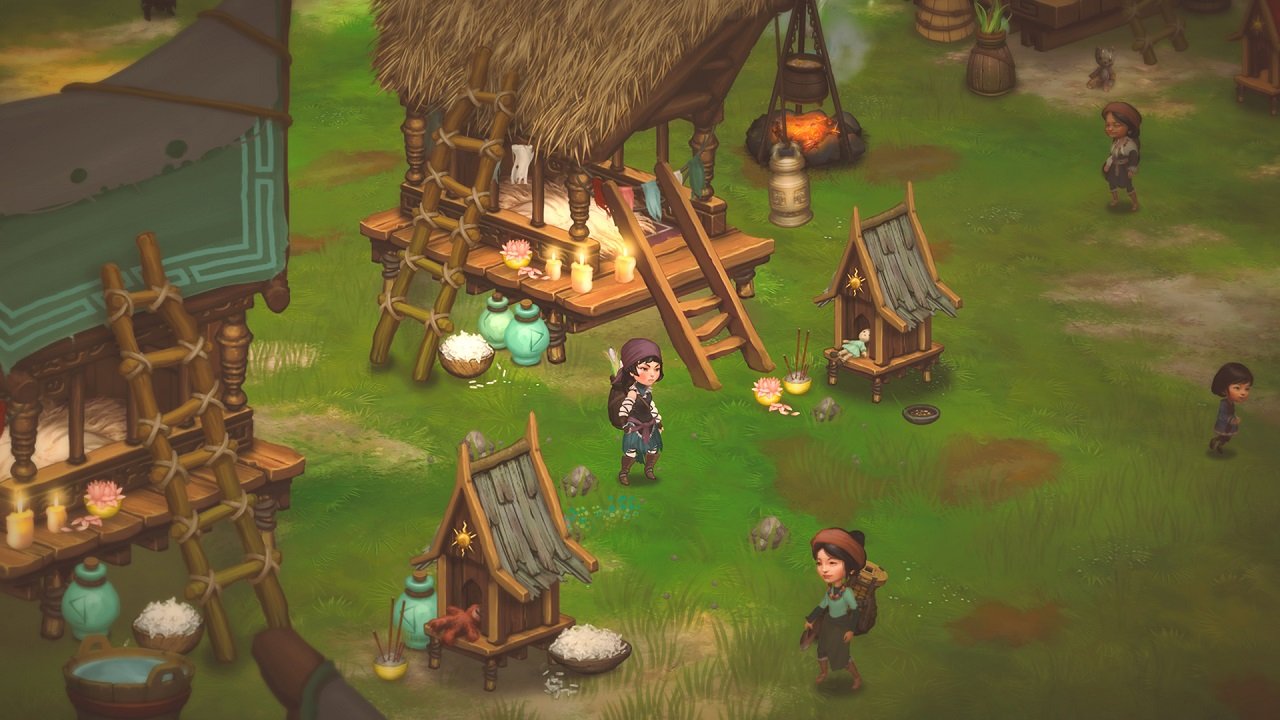 For the longest time, the Sci-fi industry has had its eye opened on what at first seems like a mundane question: What happens after we are gone? I’ve always wondered when such expansive question would transition into the world of gaming, and fortunately, Smoke And Sacrifice has finally brought the idea to the table, but with a few quintessential sacrifices.

Smoke And Sacrifice puts players in the shoes of a mother who, like everyone else in her village, has to sacrifice their children to keep the sun running, Mayan-esque style. Approximately seven years after her child’s sacrifice, a strange event happens, leading you to believe that there is a much deeper and darker truth to what’s truly happening to these children.

Smoke And Sacrifice’s story is truly engrossing, and from the very start, just like smoke, left me tense wondering just what would happen next. In this regard, the game does a great job in dragging players in for a journey that is fundamentally unlikely any other. Unfortunately, this there are some major flaws that stand in the way of greatness. Most notably, the game’s writing is at best mediocre, and can sometimes be so short that truly emphasizing for characters can be more difficult than it ever is rewarding.

When it comes to gameplay, Smoke And Sacrifice is again a ‘mixed bag’. While its combat feels progressive, characters are unfortunately too heavy, not taking into account the fact that enemies usually attack with a certain pattern, making fights a matter of evasion and precise attacking. To make matters worse, characters simply feel sluggish, which while adding to the game’s tense overarching theme, doesn’t do wonders in terms of building up smooth, rewarding gameplay.

Perhaps my favourite aspect of Smoke And Sacrifice’s gameplay is its crafting and exploration systems. Throughout the game, you will encounter multiple blueprints, from weapons to insanely good looking armour, but making them is where the real fun is. It might not be for everyone, but I certainly enjoy catching bugs and finding materials Animal Crossing style.

Smoke And Sacrifice also has its fair share of technical glitches, for example during my very first playthrough I had the game freeze, showing a dialogue character while my playable heroine got hit by an enemy to death. This problem proved to be even worse as I attempted to start a new game, which immediately caused my game to crash. While technical glitches like this are rare, and the experience is mostly smooth both in handheld mode and docked, it is hard to ignore its existence- especially when the rare occasions can be game breaking.

If there is one thing that Smoke And Sacrifice does well, however, is its tremendous art style. Character models are beautifully designed, containing small details that make the game feel like an AAA experience. Environments also pack a very carefully built atmosphere, making traversing around the game’s world truly a joy to behold.

Music is also top-notch, introducing tracks that can both build the tension and the overall sense of rush that the game intends players to feel. Overall artistically, Smoke And Sacrifice is worth its asking price, but with that said, it’s sad that its gameplay wasn’t as carefully refined.

If you fit in the last category, however, it is also important yourself just how important a game’s art style and the price tag is for you. This is simply due to the fact that at the moment, the Switch has a couple of quality RPGs, but none at the sweet low price that Smoke and Sacrifice is currently for. If you can spend the extra, both Xenoblade Chronicles 2 and Skyrim offer concepts that were implemented into Smoke And Sacrifice, but at a much higher polish and cost.

Despite its few and far in between occasions of technical issues, its undeniable that when occurring, issues are nevertheless issues. However even as such despite its sometimes underwhelming story-telling and slow combat, Smoke And Sacrifice introduce gaming to a concept that I have long been waiting for- but I just wish it could’ve been a little bit better.

Smoke And Sacrifice is by no means terrible, but while its asking price may be lower than other known RPGs and its story is at its core interesting, its gameplay can at times also be just as fundamentally lacking. 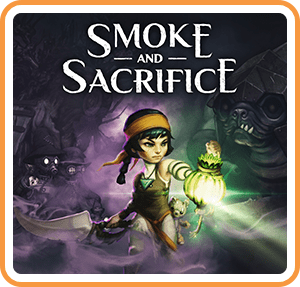