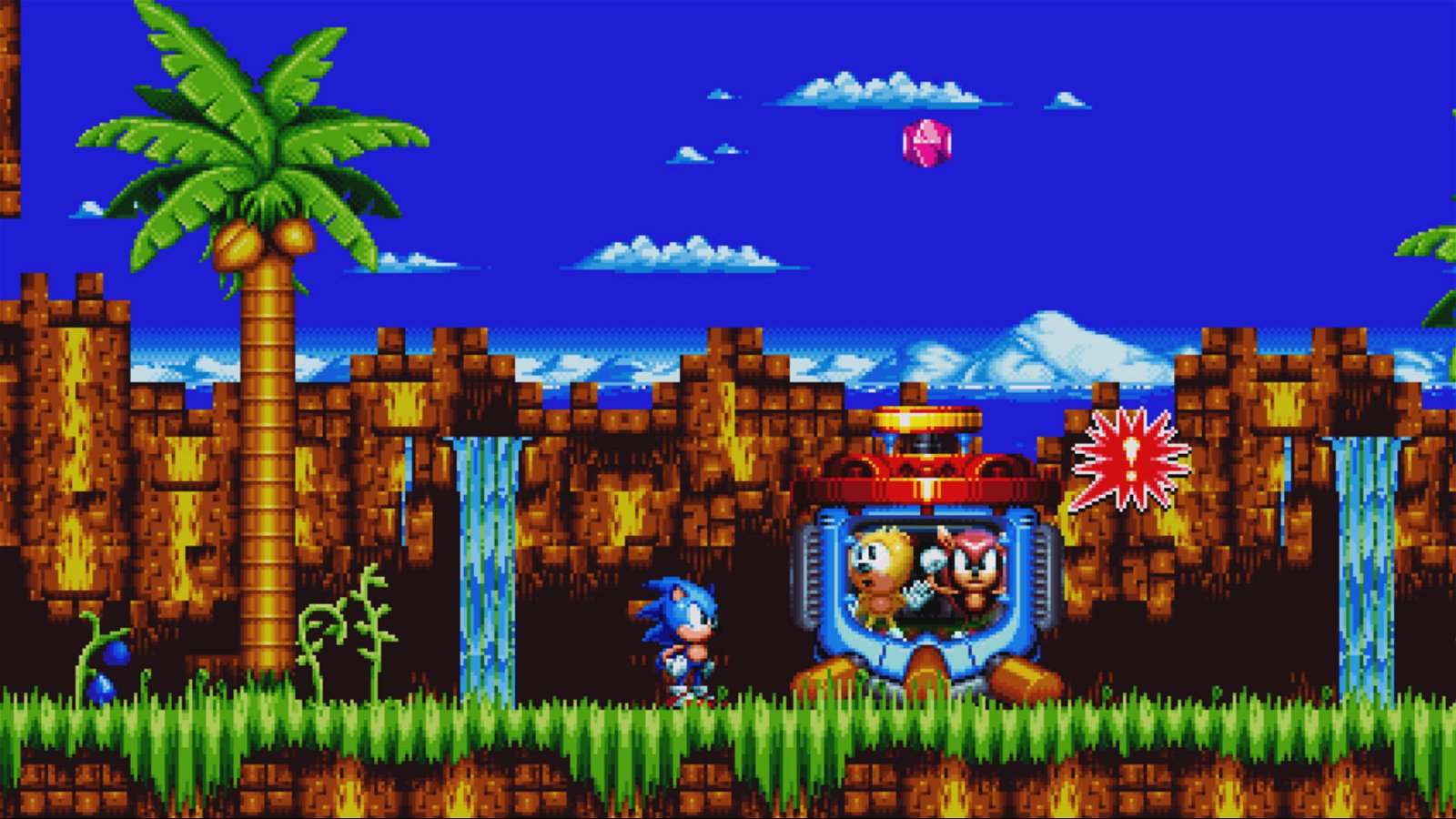 I have long maintained that the “downfall” of Sonic the Hedgehog has been grossly overstated. Gamers act like Sonic hasn’t been good since Sonic ‘06, but Sonic and the Secret Rings was better than people give it credit for, Sonic Unleashed was at least half of a good game, Sonic Colors was spectacular, Sonic Generations was near perfect and Sonic Lost World is criminally underrated. Even Sonic Forces was pretty OK. Realistically, Sonic and the Black Knight and Sonic Boom have been the only genuine disasters; two bad games in over a decade of solid Sonic games.

I bring this up as a question to why gamers act like Sonic Mania is “the best Sonic since the Genesis days,” or how it “heals the wounds of inflicted by its most disappointing predecessors,” that it’s “the Sonic game fans have been waiting for.” Don’t get me wrong, it’s an amazing game (just scroll down to the score and you’ll see), but I just challenge the idea that it’s some standalone example of a singularly good Sonic game, when fans have been getting good, albeit risky, Sonic games for years.

That having been said, Sonic Mania Plus is a glowing addition to the base game adding several new features to a game that’s replayability was already so high, it’s almost unfathomable to think how it could get any higher. The first major addition, as seen in the announcement trailer, are the inclusion of Mighty the Armadillo—who first appeared in the SegaSonic the Hedgehog arcade game, but is most well known for Knuckles’ Chaotix—and Ray the Flying Squirrel who hasn’t been playable since his first appearance in SegaSonic the Hedgehog. Both characters have unique moves that add a lot to how each one of Sonic Mania’s massive levels are explored. Mighty has a powerful dive-bomb that can destroy nearby enemies as well as drop through certain terrain; while Ray can fly through the air allowing him to easily reach high places and adding a lot to exploration.

On top of the new characters comes “Encore Mode”—which acts as a sort of New Game Plus mode. Earning huge points from me for beginning in a full version of Angel Island Zone from Sonic 3, players will rescue either Mighty or Ray and play through a remixed version of Sonic Mania. What’s interesting about this version is, while players choose one of the new characters to partner with Sonic from the start, every character is made available through item boxes in every level, and swapping between them also comes in the form of item boxes as well, albeit totally random. This makes for a lot of interesting combinations of characters and makes every level consistently feel fresh and constantly changing.

On top of game fixes and additions like the Competition Mode supporting four players, and optimized boss fights, Sonic Mania Plus takes a game that was perfect—both as a nostalgic love letter and as a modern take on classic Sonic—and adds more. Veteran players can enjoy the newfound reasons to jump back into the game, while newcomers will get more variety to find a character and play-style they really love. Sonic Mania Plus can really move. Sonic Mania Plus has an attitude. Sonic Mania Plus IS the fastest thing alive.

File Under: Sonic the Hedgehog 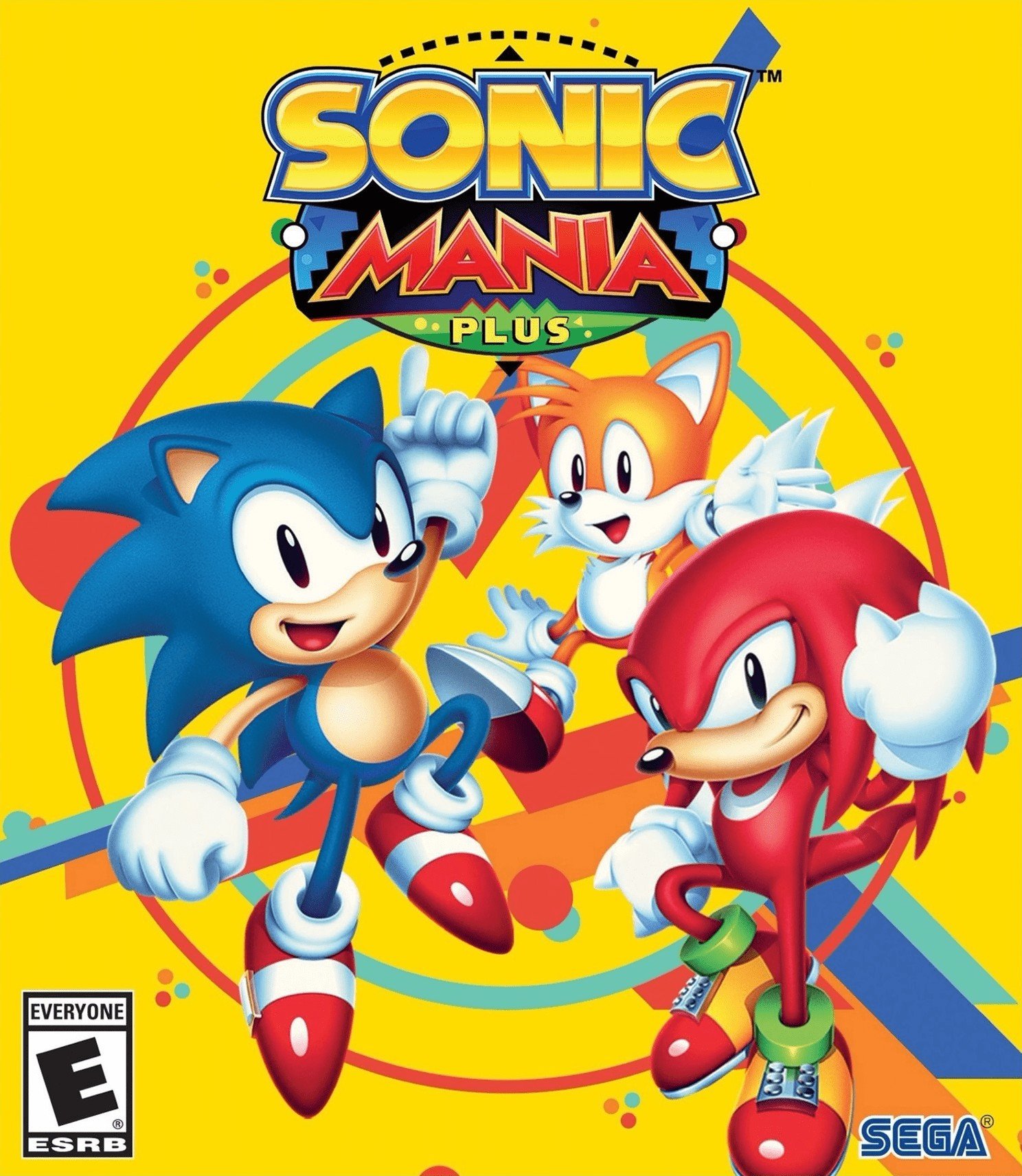