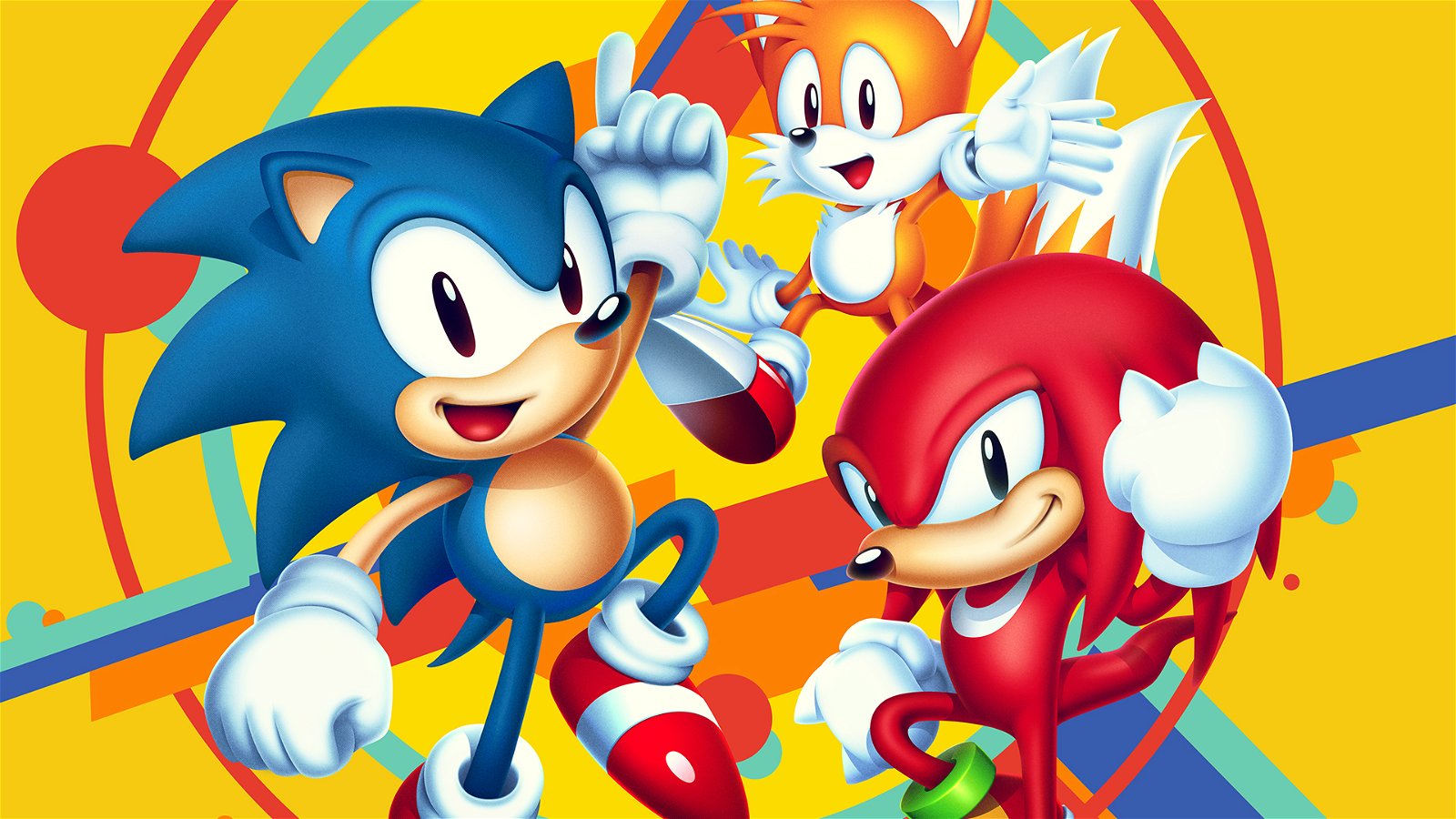 As a long-time Sonic the Hedgehog fan, my favourite title in the series has always been Sonic the Hedgehog 3 and Knuckles for the Sega Genesis. While I’ve enjoyed many of the titles released after Sonic’s transition to 3D, I came to accept that there would never be a game better than my personal favourite from the 90’s. Sonic Mania is the first Sonic game to make me reconsider this opinion. After a long time of waiting while wondering if the title would live up to expectations, I’m pleased to say that Sonic Mania deserves all the hype it’s received.

Developed as a part of Sonic’s 25th anniversary, Sonic Mania celebrates nearly everything from the hedgehog’s early days. Designed to look and play identically to the Sonic the Hedgehog games for Sega Genesis, Sonic Mania features popular stages from Sonic’s side-scrolling past with new additions and remixed songs while also introducing brand new stages. The game also features a brand new story, picking up after the events of Sonic 3. In Sonic Mania, Sonic is up against not only Dr Eggman but also a new group of robots he’s created known as the Hard-Boiled Heavies. The story is told in a similar way to Sonic 3 and Sonic & Knuckles, featuring short, voiceless cutscenes in-between stages. Sonic, Tails and Knuckles are all playable in this game with the latter two featuring their abilities from Sonic 3 and Knuckles. Sonic’s new ability, the drop dash, is amazing. By pressing and holding the jump button again while in the air, Sonic can build up speed and blast off in a ball the moment he hits the ground. The moment I learned of this new move, it became the most natural way to approach nearly any situation.

Without directly saying it, Sonic Mania is in every way a sequel to the original games. While I wasn’t keen on the idea of revisiting levels again (especially Green Hill Zone), most of the changes made to stages do make them feel fresh. The level design of Sonic Mania feels like a blend between Sonic 3 and Sonic CD. This translates to stages having a lot of verticality to them and encouraging exploration, as well as a lot of moments where you can build up speed. There were more than a few times where I was running so fast that the screen could barely keep up, an exciting moment that could only be found in the Genesis titles.

I was surprised to find that this is one of the harder Sonic games in the series. The difficulty of Sonic Mania can vary depending on how well you know the series. Stage gimmicks are taken from a number of different games and implemented into Sonic Mania’s levels along with never-seen-before traps. The stages I remembered clearly were simple because I knew the majority of the gimmicks I’d be up against. Some of the stages do suffer from an overabundance of mechanics, however, along with a few straight-up annoying design choices like springs that go directly into an enemy of spike pit. Similar to Sonic CD, a few of the stages can also become a bit confusing. By the game’s final level, I had no idea where I was going. I ended up finishing Sonic Mania in a day with over ten lives, but if I wasn’t so familiar with Sonic and how he plays, Sonic Mania would’ve taken me much longer to complete. Chaos emeralds are also featured in Sonic Mania and can be collected through newly created special stages. These have you control Sonic in a 3D space, chasing a UFO while collecting blue orbs for speed and rings to restore the draining time limit. Like with most Sonic games, these are both fun and incredibly frustrating.

Bosses in Sonic Mania are somewhat hit-or-miss. There are two bosses to each stage in Sonic Mania. Some of these are the most creative I’ve ever seen in the series with one of them going as far as recreating a round of Robotnik’s Mean Bean Machine. That being said, a selection of these bosses don’t feel nearly as inspired. Some, for example, resorting to a back and forth attack pattern, leaving players with a lacklustre fight in an otherwise exciting game. Bosses from earlier Sonic titles return in Sonic Mania, with slightly altered attack patterns. Most of them were enjoyable enough in their original games so I wasn’t disappointed to fight them again, but the new patterns don’t really shake things up too much.

As an anniversary title, Sonic Mania is rife with fan service. Stages are filled with references to other titles from the series and even nods to Sonic-related things outside of gaming. Sonic Mania does an amazing job at paying homage to Sonic’s past while introducing new ideas for Sonic’s potential 2D future. While Sonic Mania hasn’t taken the place of my favourite Sonic game, it’s definitely a top contender. If there ever is a follow-up, I hope to see it introduce even more original elements with slightly better level design but as it stands, Sonic Mania is one of Sonic’s best games to date. 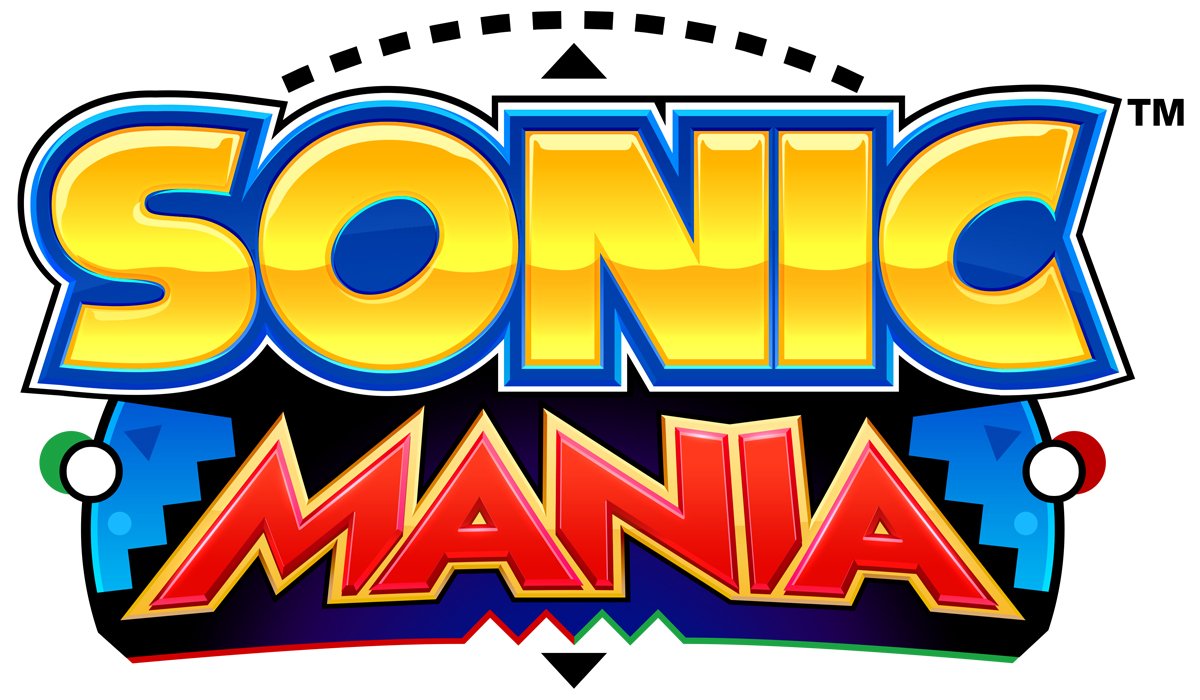