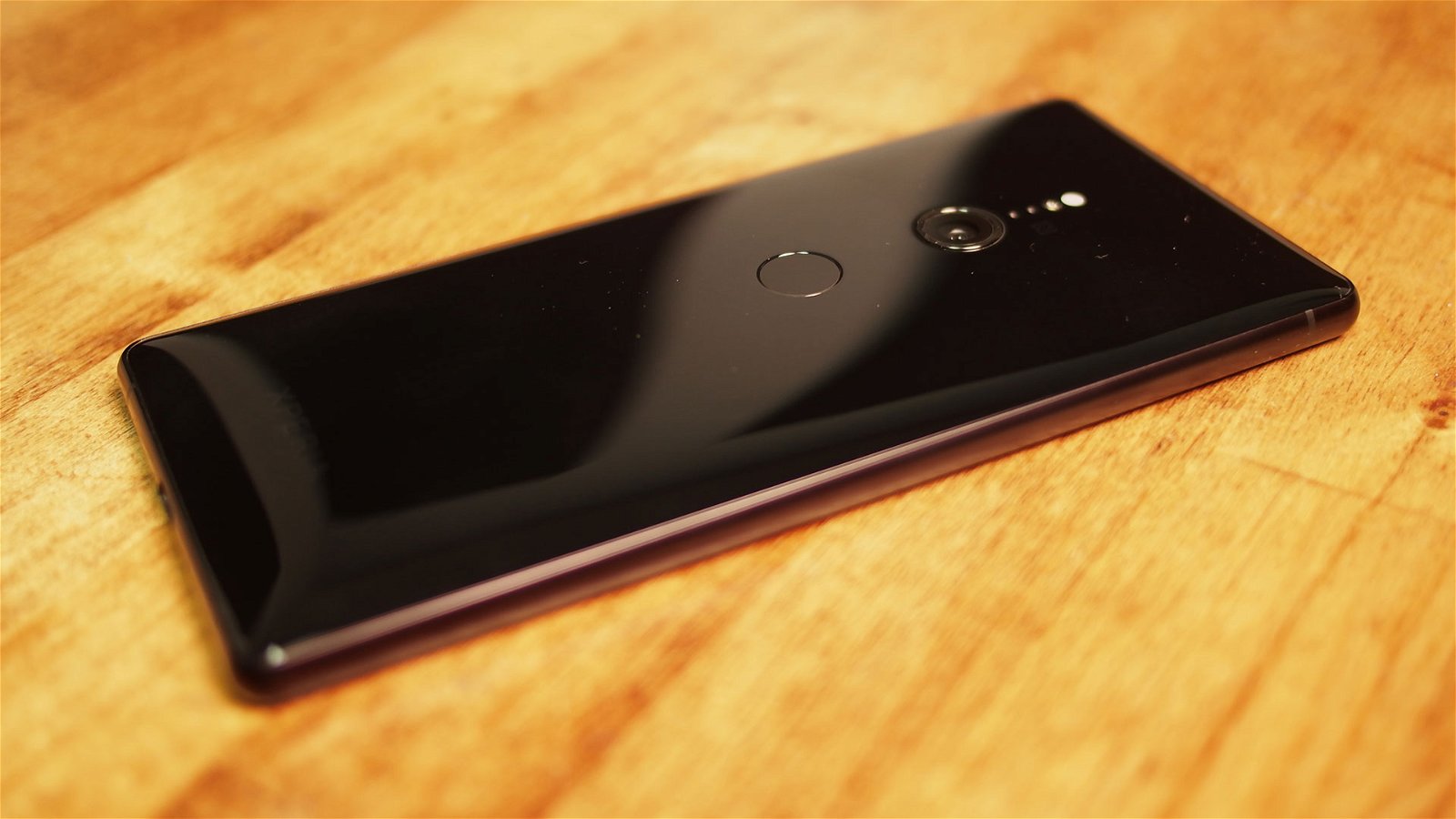 The Sony Xperia range has been in a strange place for the past few years. While Sony never builds “bad” phones, they have never managed to stand out above what is on offer from other brands.

Sony hasn’t been afraid to try new and exciting things—you can see that in the bevy of devices they have released over the years—but much has failed to impress, at least until the Xperia XZ2.

Now, I will admit I am a sucker for a striking phone. I love the design trend of razor-thin devices with all-screen fronts. While I am not the biggest fan of the notch, I understand how it fits with these type of devices. Even in their flagship range, Sony has not jumped on this bandwagon. Unlike the Samsung S9, iPhone X, or even Huawei P20, the Sony Xperia XZ2 embraces its bevels, giving consumers a bigger, more substantial device as a result.

The 5.7” 1080×2160 18:9 IPS LCD Display manages to look breathtaking, in a retro way. It is hard to explain, but once you have the Sony Xperia XZ2 in your hand, it feels good—very good even. It is strange to say, but after using the XZ2 for a while, I am sad to go back to the notch filled world I have become accustomed too.

These bezels also managed to serve a purpose, they house the S-Force front surround sound speakers. The sacrifice of the svelte all-screen nature of most 2018 devices for these speakers is a worthy trade-off. While watching YouTube, Netflix, or simply jumping into a game, it is fantastic to be able to hear what is on screen in astonishingly crisp and clear audio.

If you are like me and consume media on a daily basis using your smartphone, the uncompromised screen (lacking notches) and the crystal clear, vibrant audio are tradeoffs that make logical sense. Now I will be the first to admit this is not for everyone, and many are embracing all-glass displays on 2018’s flagship devices. I will happily admit the XZ2 is not for them, but if you’re like me, it is a design choice that works!

Design wise, the piano black finish on the back of the device is retro. It is akin to Sony devices of the mid-to-late 2000s. While they look good at a distance, the Gorilla Glass 5 back is a magnet for fingerprints. Even after just picking up the phone once, you will quickly see the oil begin to tarnish the glossy black finish.

While it may be an easy matter to clean, the frequency can get frustrating, especially if you like your devices looking immaculate at all times.  As with most modern Sony Xperia devices, you will find the IP65/68 water and dust certification, so you at least don’t need to worry about getting liquid on your device.

The XZ2 is also not a small phone, and feels substantial in the hand. It is far less uncomfortable to hold than you would think by looking at it, but if you are coming from a Samsung or Apple device it may take a bit of getting used to.

I was also not a fan of the camera placement. I constantly found myself covering the camera with my finger as I went to take a picture. Also, due to the placement, I found I had to clean the lens to ensure fingerprint oil did not interfere with potential shots. Now yes, these are nit-picks, but for a device at the $1000+ price range, you expect the best.

Jumping back over to the screen, I was impressed with the display on offer. As I mentioned before, I did not mind the bezels and a screen that makes use of all the potential real estate was a welcome change for 2018. Display wise, the XZ2 does not knock it out of the park, but it also does not disappoint. Colours were vivid and clear, and black levels are as you would hope from a device in this price range.

The XZ2 is also HDR-compliant, meaning if you have the content that supports it, the device can display some truly stunning images. Shows like Game of Thrones looked fantastic, and YouTube managed some spectacular visuals popping with colour. It is a nice touch and one that I hope more smartphone makers utilize moving into 2019.

Powering all these bells and whistles is the Qualcomm’s Snapdragon 845 SoC and 4GB Ram. While many modern flagships like the P20 and the One Plus 6 are opting for 6GB, the 4GB is more than enough for most real-world needs. And I can speak from experience. Pushing the XZ2, you’ll see it is a mobile powerhouse, and nothing we threw at it caused any noticeable issues.

Gaming on the XZ2 was a joy, though our normal series of benchmarks and tests, using games such as PubG Mobile, Fallout Shelter, Mortal Kombat, and Vainglory all ran buttery smooth. At no time in testing did I see any stuttering or an issue with framerate. It was a pleasure to use, and the front speakers made it all the more enjoyable.

I was expecting the power to take a noticeable hit on battery life, yet the 3180mAh battery managed to make it through a full day of use, including photo taking, gaming, and web browsing with ease.

the XZ2 also comes with a feature Sony dubbed Dynamic Vibration that gives the XZ2 haptic feedback to buzz along with the rhythm of media content. While interesting in short bursts, I found this did take a hit on battery life and the novelty wore off quickly, especially with longer content.

Sony is known for their camera sensors, and that is no different when we look at the XZ2. the 19-megapixel camera produces photos that look vibrant and true to life. The camera manages a level of detail that few phones can match. And while phones such as the iPhone X and Pixel 2 XL do offer superior processing, you will not be disappointed with the shots from this phone.

Outdoor conditions are on par with the competition for the most part. Images manage to look crisp, clear, and bright in most lighting conditions. I was a bit disappointed with the low-light performance. It was not bad, it just lagged behind the competition in clarity and vibrancy.

As this is a Sony phone, there is the obligatory manual mode, where users can tweak the settings such as shutter speed, aperture, ISO, and white balance as much as they wish. If you know what you are doing in this mode, you can produce some truly amazing shots, but if you are not as photographically inclined, the included auto modes should be more than sufficient in the majority of cases.

For anyone worried about the Android Experience, rest assured that while Sony has added some of their own tinkerings to the UI, they have kept changes to a minimum. While I am more a fan of stock Android, I never felt the Sony changes got in the way or hampered the overall user experience.

All in all, the Sony Xperia XZ2 is a solid Android device that offers a unique experience in 2018. While it won’t be for everyone, and it does come with a steep $1,099 price tag, Sony has built a phone that is worthy of the flagship label. The solid build quality, good camera, and enjoyable media experience make the Sony XZ2 a phone to look out for in 2018. While it may not be for everyone, if you can look past its quirks it is a truly fantastic device that offers plenty of value for your smartphone dollar. 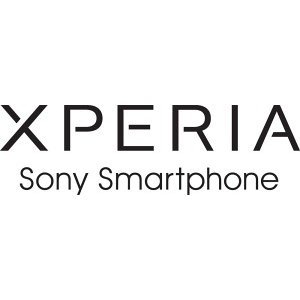