A Fighter That Keeps Solo Players in Mind
SCORE: 8/10 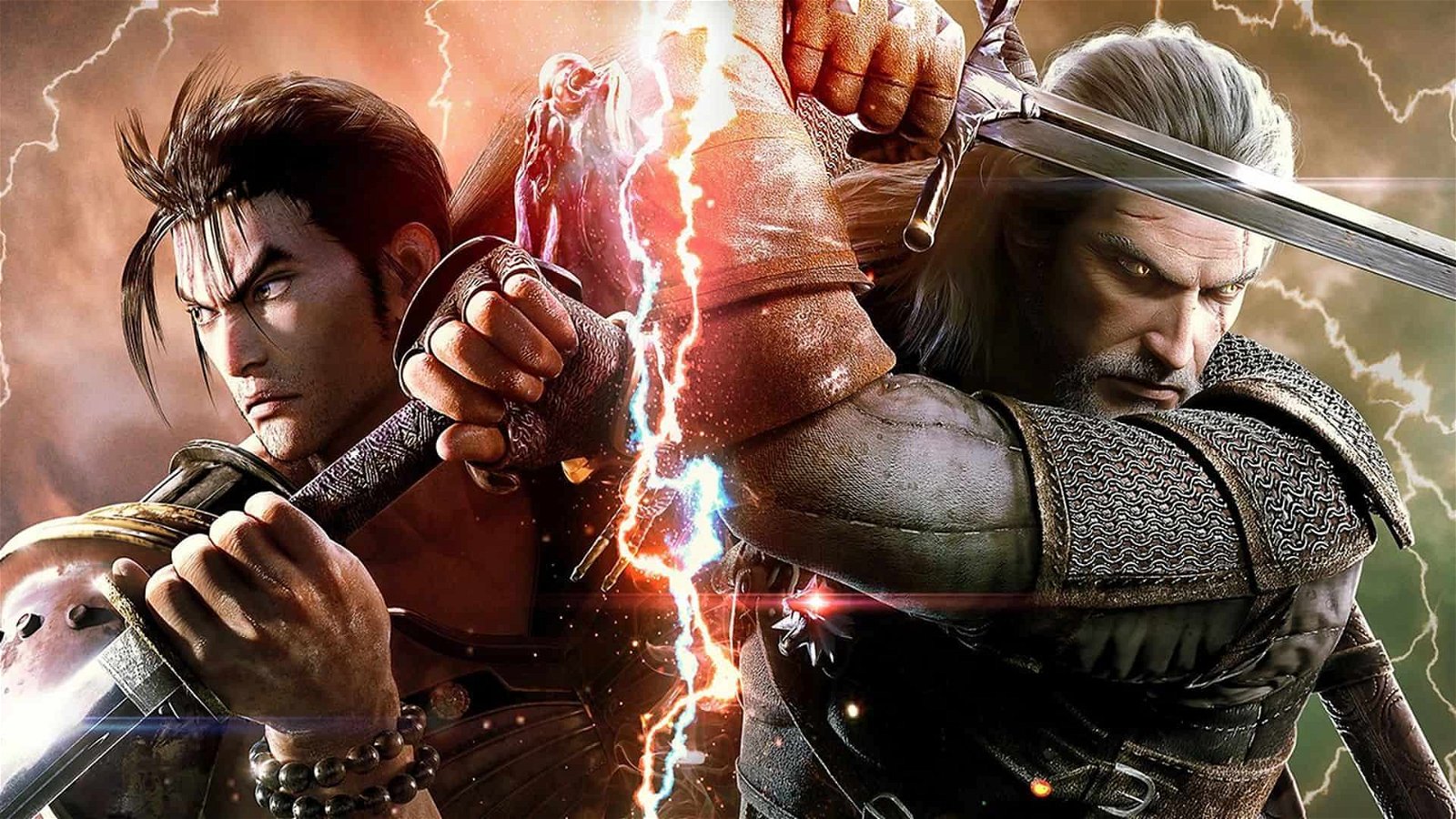 The return of the Soul Calibur series has been a long-time coming. It’s been over five years since the release of Soul Calibur V, an entry which left fans feeling divided and uncertain about the franchise’s future. Fast forward to 2018 and we’ve finally gotten Soul Calibur VI, a title that manages to return the series to its core roots while also revitalizing it with new mechanics and game modes.

Soul Calibur VI reboots the mainline Soul Calibur series, revisiting the first game’s plot during the sixteenth century, albeit with some changes made to incorporate more of the newly formed roster. While Soul Calibur VI’s twenty-two-character roster has been scaled down a bit in comparison to previous entries, pretty much all the fan favourites make a return. Geralt of Rivia from The Witcher appears as a guest character this time around, wielding his sword along with a variety of magic. With a fun and unique playstyle, Geralt is a great addition and blends well with the existing cast.

The Story of Soul Calibur VI is told through two different modes, Soul Chronicle and Libra of Souls. Although both modes are essentially covering the same story, the methods of delivery between the two are so different that it’s easy to mistake them for completely different tales. Soul Chronicle presents a straightforward timeline, where players can follow each playable character in a detailed recount of their adventures between fully voiced cutscenes and a series of fights.

Carrying most of Soul Calibur VI’s content, Libra of Souls has players create their own custom character to play through an original story with RPG mechanics added. This mode is especially helpful for players who are new to the series thanks to its optional tutorial mode. These cover not only the basics but also the game’s newly added mechanics and even some of the more advanced techniques. Unlike Soul Chronicle, however, Libra of Soul’s dialogue is entirely unvoiced, making the sometimes lengthy cutscenes grow a bit tiring. Still, the overall well-written plot and pace of progression make Libra of Souls a great addition to Soul Calibur VI.

A separate character creation system also exists outside of the Libra of Souls mode. It functions similarly to how it has in past entries, with a few new additions. Using an existing character’s playstyle, players can create their own warrior, choosing their appearance, equipment and colour scheme. New to Soul Calibur VI is the ability to choose the character’s race from a selection of sixteen races. Unfortunately, Soul Calibur’s character creation hasn’t evolved much past these new options. Fans of past titles may also find themselves disappointed by the mostly familiar equipment options available.

Beyond the available story modes, Soul Calibur VI doesn’t offer much outside the realm of standard fighting game modes such as arcade, versus or training. Network play also allows you to take your skills and custom characters online to fight other players. There wasn’t much to do online at this time, but there were no noticeable connectivity issues.

The gameplay of Soul Calibur VI is a refined version of what we’ve come to expect from the 3D arena fighter. Soul Calibur VI’s major changes to the formula are the Reversal Edge and the Soul Charge systems. Landing a Reversal Edge on an opponent sends both fighters into a slow-motion stance before engaging in a rock-scissors-paper-like duel. At first, It seemed like a random game of chance slapped onto a game of skill but after messing around with it, it became apparent that the Reversal Edge was another tactic full of its own strategic options. Soul Charge is another mechanic that offers its own strategic options. By expending some of their meters, players can grant themselves an extra strength boost for an extended period. Along with fixing issues found in past games, Soul Calibur VI plays at a slightly faster pace than the others, resulting in what feels like the best Soul Calibur to date.

Despite its many positives, however, Soul Calibur VI isn’t completely perfect. An issue affecting all the game’s offline modes its constant loading screens. Even worse, these loading screens can sometimes take far longer than desired. Loading between fights can sometimes take upwards of thirty seconds to a minute. This also applies to loading story mode cutscenes and even manages to hinder the character creation system where it briefly pauses to load an equipment piece each time its selected. These loading screens don’t completely ruin the experience, but it will wear players down, especially while they’re grinding the Libra of Souls mode, which is already full of somewhat short and dry cutscenes in-between each quest.

The return of Soul Calibur with Soul Calibur VI is certainly a triumph, even if it isn’t completely graceful. The game nails exactly what made the series’ combat so fun and unique while also giving players plenty of content to enjoy before ultimately taking things online. Hopefully, we won’t have to wait so long to get a seventh entry in the series, as I’m eager to see where things go from here.

Soul Calibur VI revives a series that may have been lost to time by learning from what worked best and introducing creative and unique mechanics to its already solid gameplay. 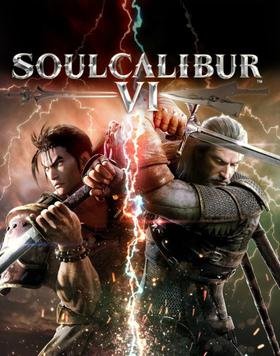