A Rough Remaster That Still Has Sparks
SCORE: 7/10 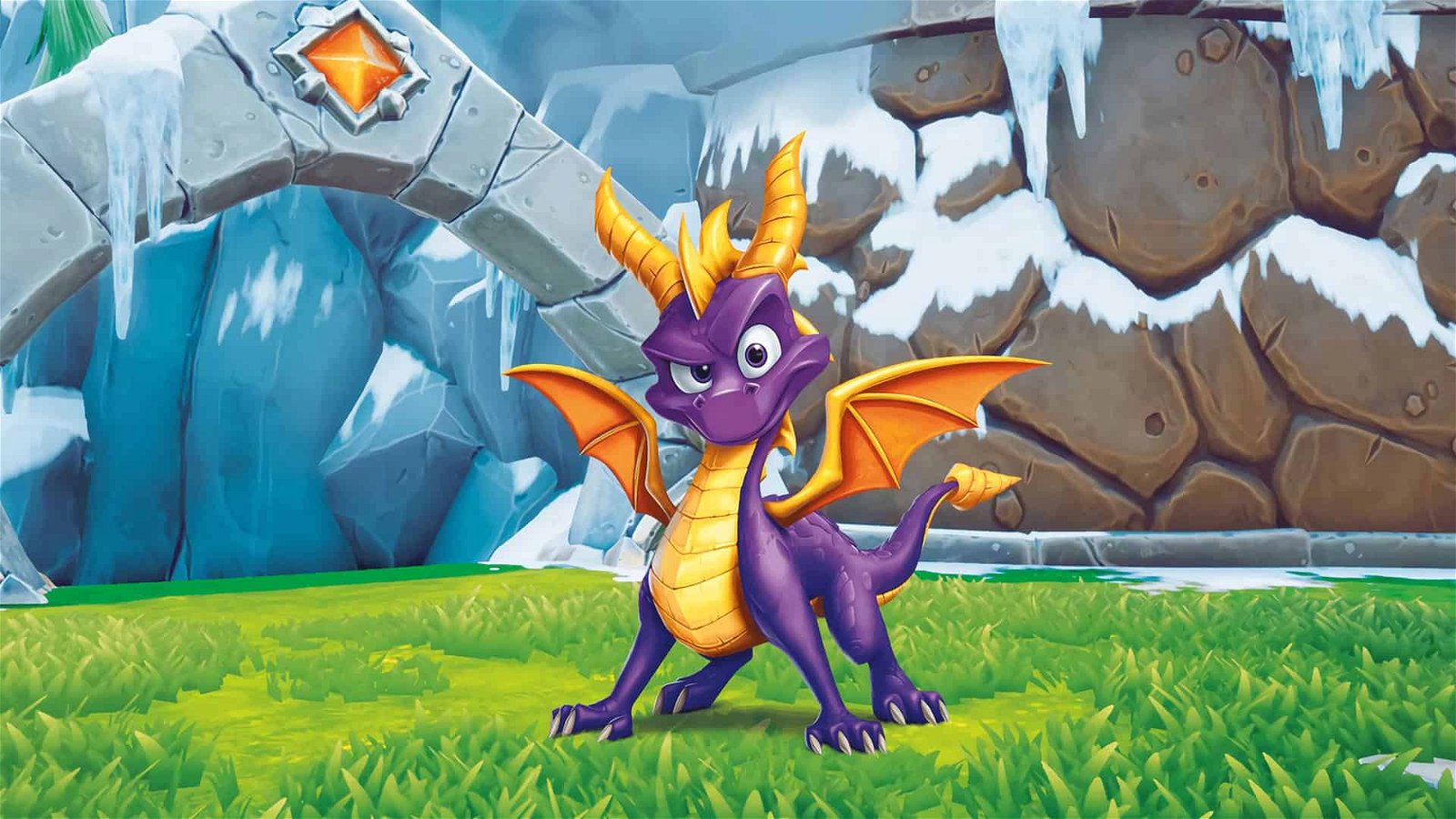 Spyro the Dragon was, at one point, one of the biggest mascots for the PlayStation brand.

Since the original trilogy concluded, and with over a decade of middling releases in its wake, it’s safe to say that’s no longer the case. This is why it’s refreshing to see the famous purple dragon return in Spyro Reignited Trilogy, in what is a good collection that is devoted to the original trilogy, warts and all.

The Reignited Trilogy features remastered versions of Spyro the Dragon, Ripto’s Rage, and Year of the Dragon. And what a remaster it is; Spyro’s world has been lovingly uplifted into the HD era, with colours that pop out of the background and smooth animations no matter where you turn. Never has Spyro looked as good as he does here, and it’s interesting to see how much hasn’t changed despite the makeover.

That includes the gameplay, which feels just like it was pulled straight out of the late 90s. From Spyro’s movement to the puzzles themselves, every aspect of the original trilogy is recreated—including how easy it all is. There’s little challenge to be had in the Reignited Trilogy, and while I distinctly recall struggling with levels in Year of the Dragon when I was eight, looking at it now, it’s a pretty simple experience from beginning to end. Still, that’s not necessarily a bad thing, as it allows you to explore levels and collect treasure at your leisure.

Of the titles included, Spyro the Dragon is the best of the bunch. It’s the simplest, most bare-bones Spyro experience, as I found that the minigames and additional characters added in later games detracted from the platforming purity of the original. Ripto’s Rage and Year of the Dragon are both fine, but playing them after Spyro the Dragon made them noticeably weaker.

The Reignited Trilogy is also not without faults. Toys for Bob has faithfully adapted the original games in design and feel, which includes the loose controls that pervaded them all those years ago. Gliding to platforms feels far too floaty, particularly when you land, and swimming is a chore. The inability to change the inverted control scheme is also frustrating. As well, the decision to not add subtitles to the cutscenes is frankly baffling, and it’s clear that Toys for Bob was either too afraid or too content to change anything about Spyro despite the flaws present in the originals.

That is a shame because this collection could be so much better than what it is. As it stands, Spyro Reignited Trilogy is a pleasant nostalgia trip for those who grew up with the cuddly purple dragon, and a neat glimpse into the past for those who haven’t.

Spyro Reignited Trilogy is a solid remaster for those looking to play as gaming’s most famous purple dragons. 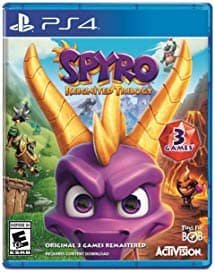