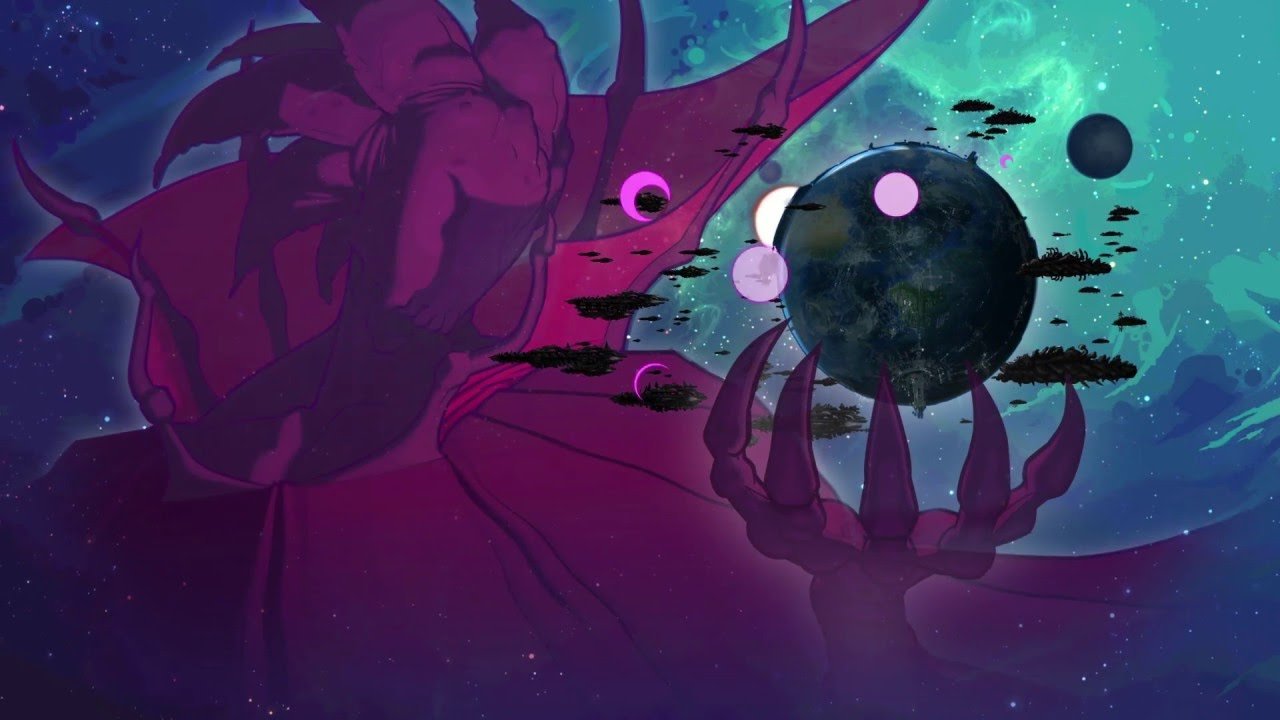 During my freshman years as a high school student, I used to play a cute 2-D MMO called Maple Story. While the game has evolved into a different beast since those days, the incredibly simple mechanics and RPG elements continues to appeal to a wide audience. StarBreak, developed by Crunchy Games, feels like it wants to replicate the same appeal, but poorly executes it every step of the way.

StarBreak starts off with a short tutorial section, introducing you to its Metroid style, action platformer, gameplay and loot progression system. After this brief section though, there’s no more help to guide you to your next objective and I was left bewildered as to where to go next. There’s no story to speak of and the few NPC’s around the hub world don’t do anything to help the player or enrich the world with lore. The only thing with any life populating the world are the other players, which are represented in one of the four very limited customizable avatars, known as shells.

Once I found out which zone I needed to go to start the adventure, there still wasn’t much memorable fun to be had because StarBreak’s gameplay is just mindless action. You’re placed into the zone with up to 50 other players who’ve joined in and you silently cooperate to take out enemies and look for loot. Sometimes you’ll find a hive of enemies guarding a chest and other times you’ll kill and enemy to find a permanent stat boost, but I never remotely cared to invest myself into the action and just shut my brain off as I played.

The only fun I really experienced with StarBreak was fighting against the bosses with swarms of players because of how chaotic it looked. Players were frantically jumping and shooting everywhere on the screen as we focused our attacks on the boss, which took quite some time to kill despite constantly hitting it with waves of laser fire and grenades. Each boss I encountered went through various transformations and phases, ramping up the difficulty of the fight and creating a great challenge to overcome.

If you die during a level, all of your loot is lost, your shell is destroyed and you need to respawn back at home base. While this permadeath mechanic sounds very annoying at first, dying is the only way possible for you to level up. You’re judged on how well you performed and other various stats to determine how much EXP you should be awarded. Levels don’t affect your stats or equipment and are really just an emblem of skill that grant you access to more shells to vary up the mundane gameplay.

I applaud StarBreak for not having pay-to-win elements like so many other games in it’s genre, but the free-to-play ones are suprisingly expensive. Purchasing another storage container to hold a mere six items of loot costs $5 and shell containers to save your powered up avatars cost almost $10. You can obtain the currency in game, but it’s very rare to get a sizeable amount and I wasn’t able to purchase anything fantastic at the shops besides a hat to make me stand out from the infinite number of beginner shell types.

StarBreak fundamentally suffers from having little to no substance. While it has the building blocks to make something cool and exciting, it’s launched as an ambitionless time waster. The game is simple enough that every machine in today’s age can run it and it has a number of cool art assets, but there’s better ways to spend your time then on something that doesn’t feel very engaging.

StarBreak is a free-to-play video game that anyone’s machine can run, but a lack of substance and mundane gameplay make it feel like a waste of time. 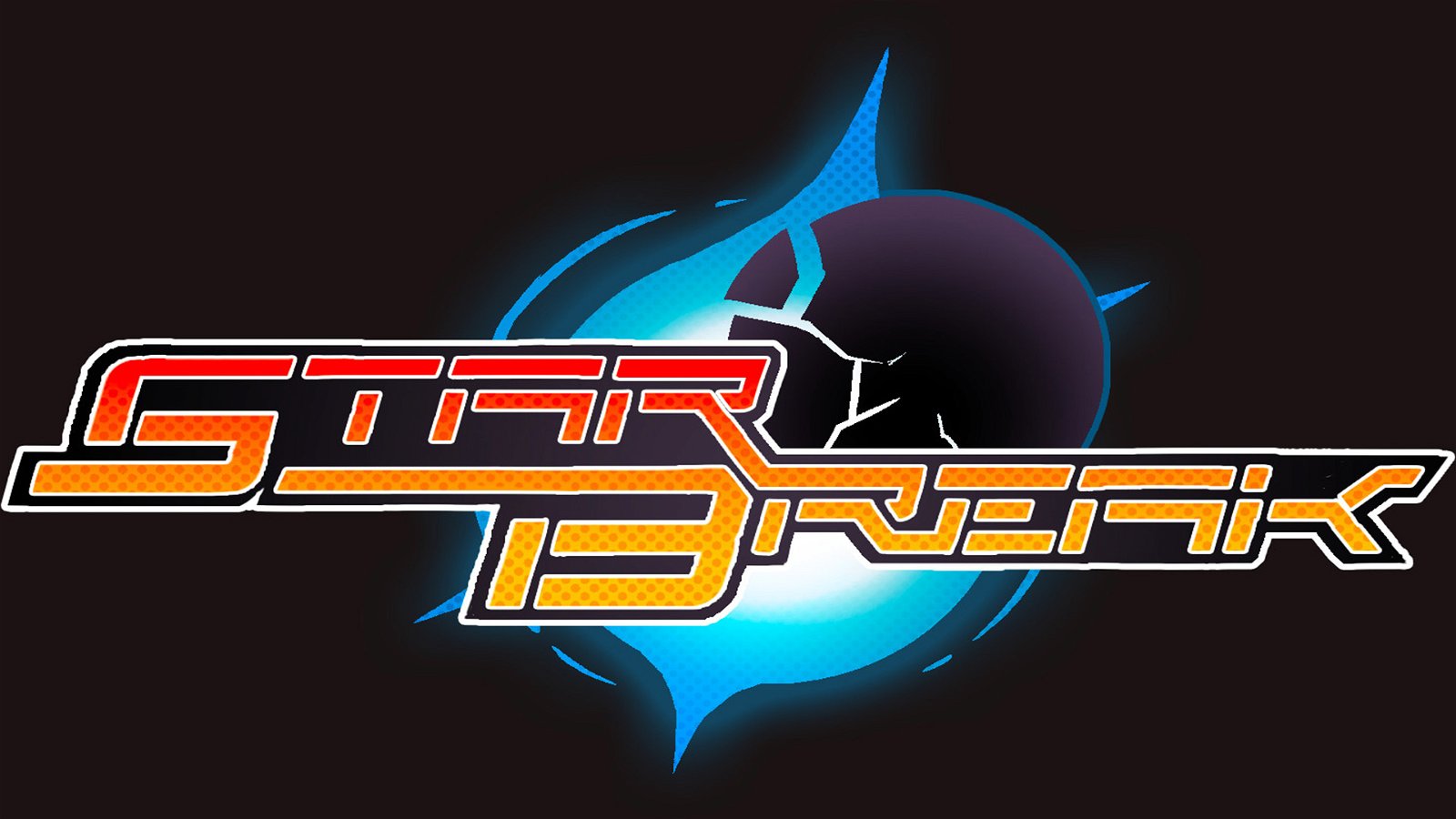